Theo Graham Shirtless Brit Hunk With Impressive Biceps. Who’s the guy with impressive guns? His name, clueless Famewatcher, is Theo Graham. He is a British actor known for his award-winning role as Hunter McQueen on the long-running and never-ending soap opera Hollyoaks.

Oh, he also stars as Dane in the Netflix supernatural teen drama Fate: The Winx Saga which, despite generally negative reviews, has been renewed for a second season. We still have to watch the show but millions must have seen it for Netflix to renew the series which is cool because it means more work for our young up-and-coming actor. 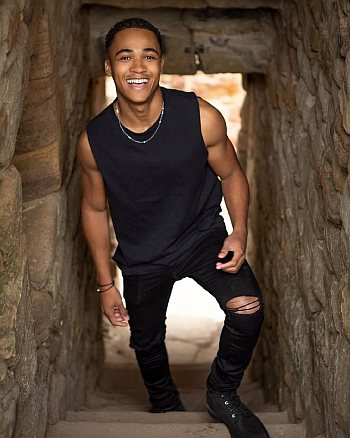 Here’s Theo as Dane with Winx co-star Freddie Thorp who plays the troublemaker Riven. Our niece Sheila, who watched this show, believes that these two could end up together. Good thing the show was renewed then because we, despite our initial hesitance that the series is not really meant for us, will stream it when Teho and Freddie will go kissy kissy. 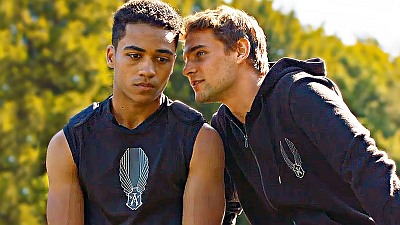 Theo Graham Shirtless Photos. For the thirsty hos among us, here are some shirtless pics of Theo which we grabbed from his Instagram page. If you want more of these, check him out @theofarrislee. 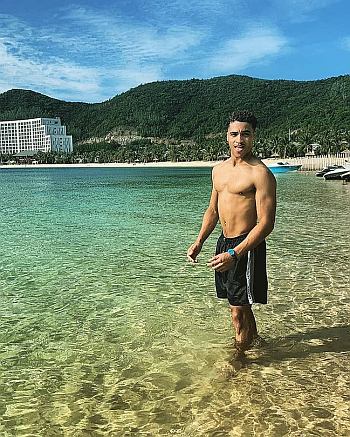 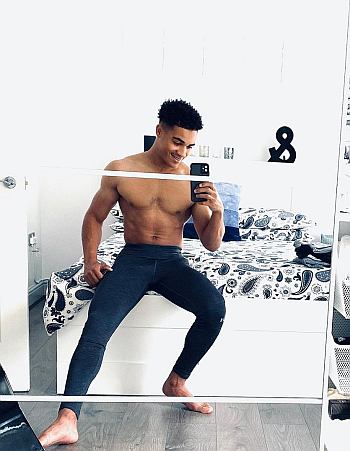 Okay, he’s technically shirtless in the next photo, right? Hehe. 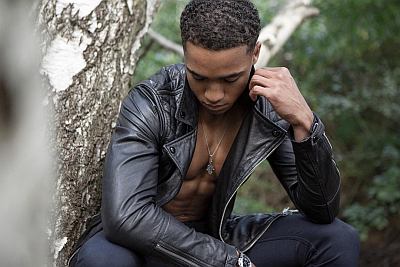 Theo Graham Girlfriend. It does not look like he is in a relationship or is dating anyone at the moment but, on Hollyoaks, his Hunter McQueen is boyfriends with Asha Kaur (played by Rukku Nahar). Here’s a photo of the onscreen lovebirds: 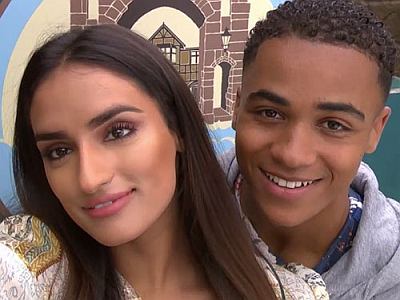 Theo Graham Acting Awards. We mentioned above that Theo won an acting award so we ain’t gonna end this post without giving some proof, ain’t we? Anyhoo, he and Hollyoaks twin Malique Thompson-Dwyer won the Best Onscreen Partnership trophy during the 2018 British Soap Awards. Here’s Theo and Malique celebrating their victory onstage. 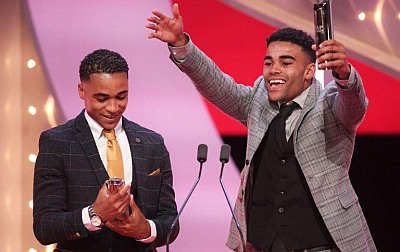 Theo was also nominated for Best Actor that same year but lost out to Jack P. Shepherd of Coronation Street. 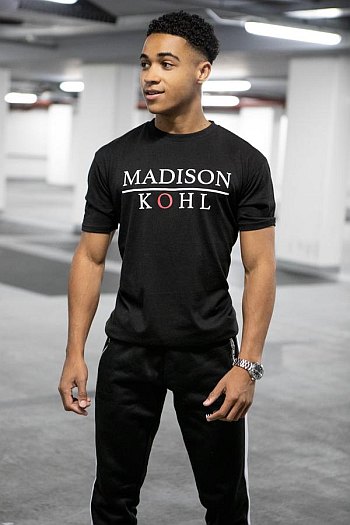