Josh Cowdery Shirtless and Hunky Southern Gentleman. Famewatchers, say hi to the hot southern gentleman that is Josh Cowdery. We first “discovered” him while watching the Netflix show Fate: The Winx Saga where he plays the father of one of the lead characters. However, he’s been in the biz since 2009 when he appeared in an uncredited role as a talent manager on the HBO hit show Entourage.

To date, the Little Rock, Arkansas native has starred in 22 TV shows and movies including the blockbuster Fantastic Beasts and Where to Find Them where he played Senator Henry Shaw Jr. His latest project is the upcoming Guy Ritchie movie Wrath of Man where he co-stars with Jason Statham, Josh Hartnett, and Scott Eastwood.

Josh Cowdery Shirtless Photos. We know some of you are thirsty for shirtless celebrities so here’s a shirtless photo of Josh we grabbed from his Instagram page (follow him @joshcowdery). Yum! Hubba,  hubba! 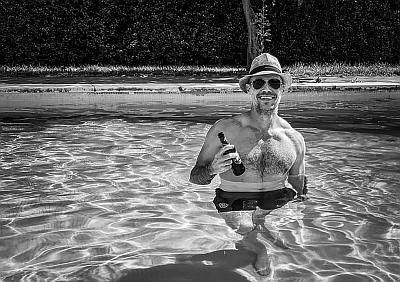 He’s hot, ain’t he? Now, that’s the only shirtless photo we can find of our southern hunk but his hotness also exudes when he’s wearing clothes such as in these photos where he’s rocking his suit and tie look: 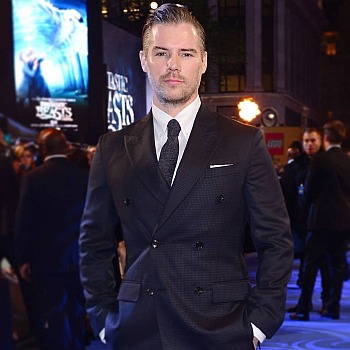 Looking hot and cool during a screening of Fantastic Beasts. Want more hot men in suits? 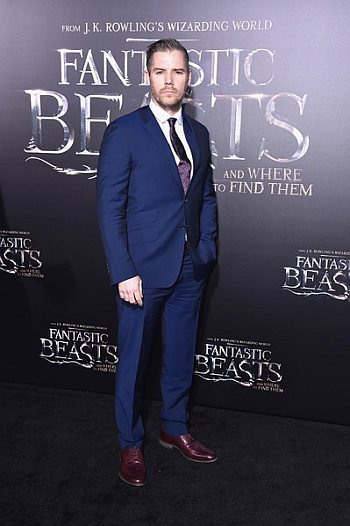 Who says you can’t wear a pair of jeans with a suit jacket and tie? Not our Josh. And he pulls off the look too. In fact, his look below landed him at #6 in GQ Magazine’s list of The Ten Best Dressed Men of the Week. 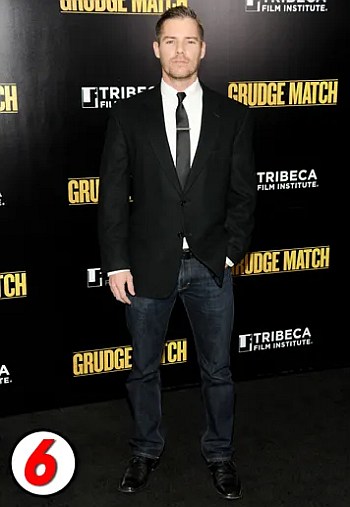 Some modeling photos showcasing the hunkiness of the actor: 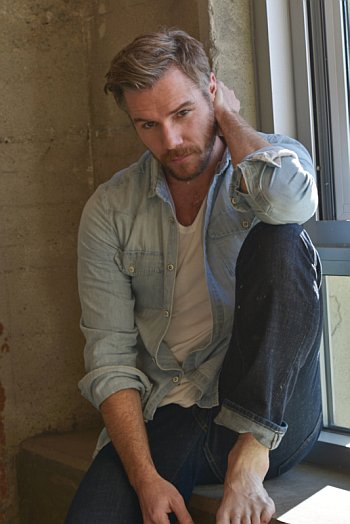 The pic below is probably our favorite: 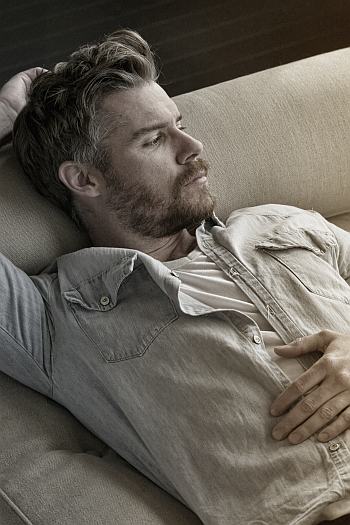 Josh Cowdery Relationship Status.  Based on their social media posts, Josh is in a relationship with British producer Stephanie Aspin. Here’s a photo of the lovebirds shared by the actor on Instagram. Again, follow him @joshcowdery. 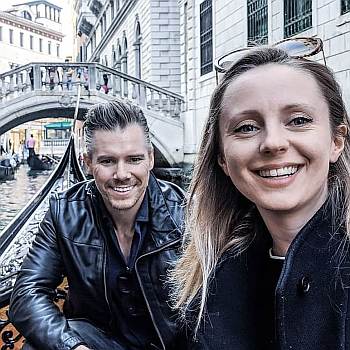