Remy Hii Shirtless, Underwear, Girlfriend, Ethnicity. Aside from Lorenzo Richelmy, another hunky hunk hunk that our friend Deena loves to ogle at when she’s watching Marco Polo on Netflix is Remy Hii.

We still have to binge the show ourselves but we can understand why Deena has a thing for the guy. He’s good looking. He looks good shirtless and he ain’t shy about chucking off his shirt as you can see in the photos below. And he’s got an Australian accent. 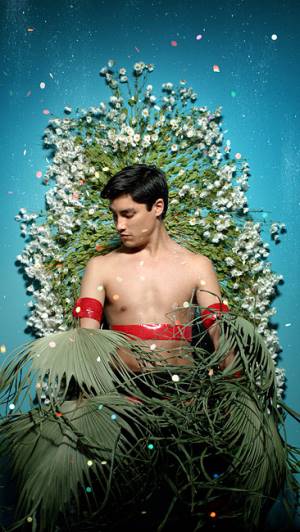 Both of these photos are from The Human Dress With Remy Hii exhibit by Del Kathryn Barton. 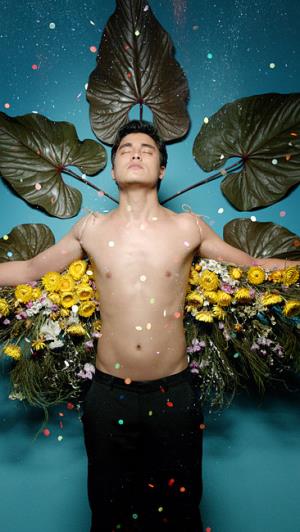 Who wants more Remy Hii shirtless photos? Surely, we all do. The next pic below is really special because the Marco Polo star shared it to his followers on his Instagram account (follow him @remyhii). 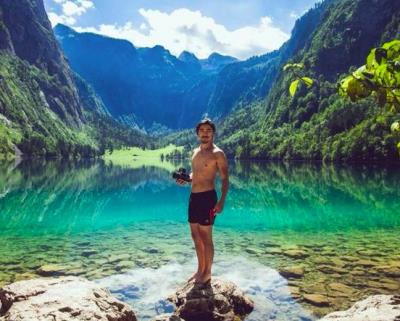 Remy Hii Underwear: Boxers or Briefs? We don’t know what he prefers in real life but here are two underwear screencaps from the Australian miniseries A Better Man. Remy in boxer shorts. 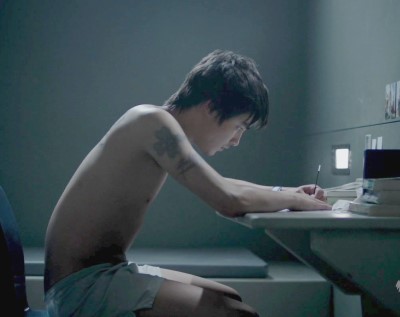 Remy was soo good in A Better Man that it earned him a Logie Award for Most Outstanding Newcomer. He was also nominated for an AACTA Award for Best Lead Actor in a Television Drama for the same role. AACTA should be the equivalent of the Emmy Award, right?

Is Remy Hii Gay or Straight? He played an LGBT character in the TV show Neighbours where he played the love interest of Chris Pappas (played by James Mason). 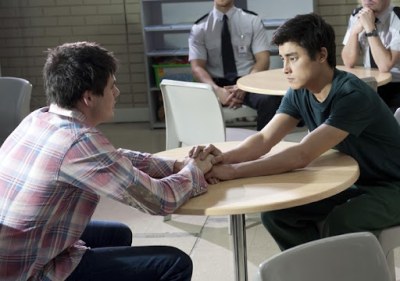 In real life, we gotta assume that he is straight because most people are. Hehe. Is he dating anyone at the moment? Or is he single and still available? Well, to borrow the words of taddlr.com, the gorgeous hunk is “currently in no confirmed relationship”. What are you waiting for, ladies?

Remy Hii Ethnicity. He is Aussie-born and bred! His dad is Malaysian Chinese while his mom is English which means he is Eurasian. Wendy Williams would say that Remy is a product of the Swirl. Let us end this post with Remy looking fabulous as Prince Jingim in Marco Polo!