Lachlan Nieboer Shirtless, Girlfriend, Gay Roles. Because we are Vanessa Hudgens stans here on Famewatcher, we watched Princess Switch: Switched Again the first day it dropped on Netflix. We are happy to note that the movie did not disappoint and that the additional characters they added to the franchise did not mess with the formula.

We love, love, love evil cousin Fiona and we are looking forward to watching her again in the third installment. It would be cool if Count Antonio Rossi also returns. Heck, the franchise’s powers-that-be should pair him up with cousin Fiona and have the two social climbers design evil plots and stupid get rich schemes. Hehe.

Anyhoo, we immediately loved Count Antonio when he appeared onscreen but it is mainly for the fact that the actor who plays him — Lachlan Nieboer — is gorgeous dude. You know how we are with gorgeous dudes.

Of course, because we are thirsty hos, we went a-hunting on social media for some shirtless photos of the guy and we were not disappointed. Here are some Lachlan shirtlessness: 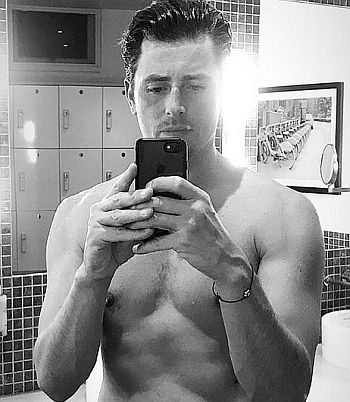 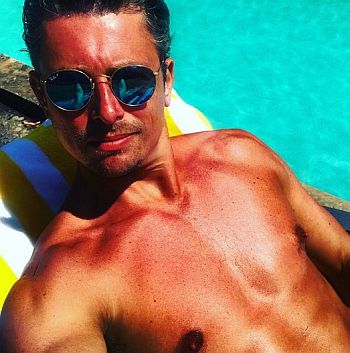 Lachlan Nieboer Girlfriend or Relationship Status? Is our English cutie seeing anyone at the moment or is he single and available? We have no information on this at this point but we will update this post in the future once we do have the answer. Want more hot British men? 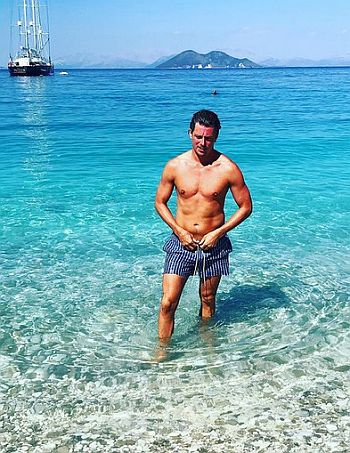 Lachlan Nieboer Gay or Straight? As in the preceding section, we do not know the answer to this question but he did play LGBT characters in front of the camera. For instance, he was the object of affection of Thomas Barrow on the critically acclaimed British drama Downton Abbey. 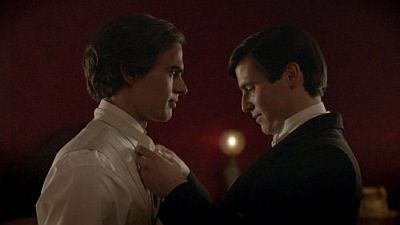 Moreover, for his very first acting gig, Lachlan played a young farmhand (who happens to be a friend of Dorothy) in the 2007 short movie Heartland. Here are screencaps from the movie: 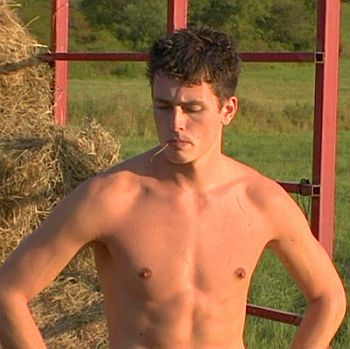 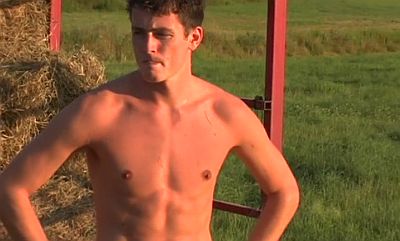 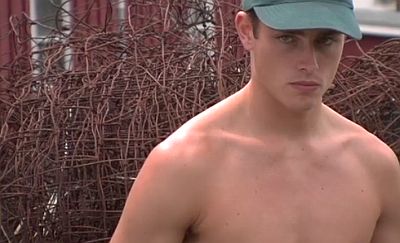