Paapa Essiedu Gay in Real Life, Girlfriend, Shirtless Photos. Anyone of you watching the BBC/Hulu show I May Destroy You? If you’re not, you should go watch it because you are missing something special.

And it’s not just us saying that. In fact, critics are hailing it as one of the best shows on TV these days and it currently scores an impressive 97% fresh rating on Rotten Tomatoes.

The show is created and produced by the brilliant Michaela Coel who also stars as the lead character on the series. We first watched her on Chewing Gum and we are so happy that the actress continues to shine and that she is receiving the plaudits she deserves.

Michaela’s co-stars also shine particularly Paapa Essiedu who plays Michaela’s gay best friend who had to deal with the effects of a s*xual violation he was subjected to during a Grindr hookup. We do not want to give too much info because we’d rather that you watch the show yourself. 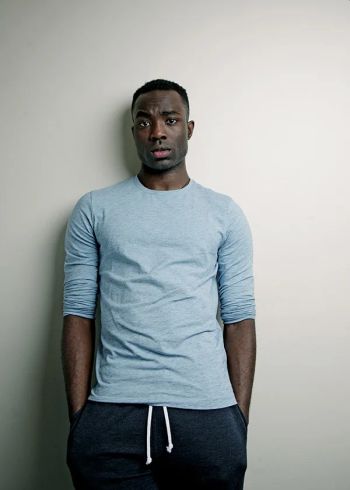 In an interview withe the Queer Review, Paapa reveals how he prepared for his role on the show:

“I spoke a few of my friends both queer and not queer about their experiences of assault and especially the aftermath of it. The main thing that I gleaned was about how there is no right or no correct way to respond to trauma, and it’s completely different for everybody. It kind of has to be different for everybody because there’s no way of reading a book on recovery that says ‘if you do stage three like this and stage four like this, then in four months you’ll be absolutely fine’, it doesn’t work like that. I don’t think that’s a healthy approach to have towards trauma and I think that really applies to Kwame because some of the responses that he has are maybe quite predictable, or expected, and some of them are really not. And I felt that mimicked the reality of people’s experiences.”

Is Paapa Essiedu LGBT in Real Life? He is straight and in a relationship with girlfriend Rosa Robson who is also in the acting biz. Here are photos of the lovebirds we grabbed from Paapa’s Insta (follow him @pessiedu) as well as from elsewhere. 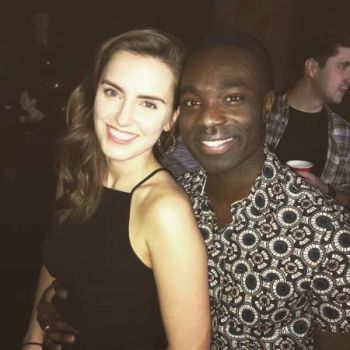 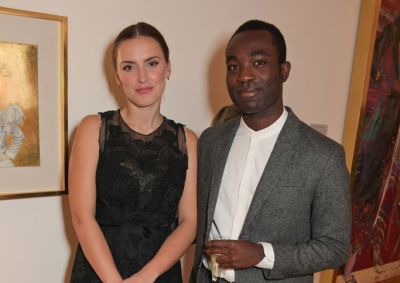 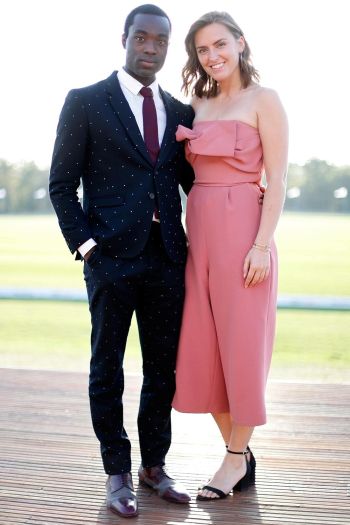 Paapa Essiedu Shirtless Photos. We screencapped shirtless and underwear images of the actor from the show but we eventually decided to not upload them here because they are too raunchy and we’re afraid Grandma Akita will lay down the hammer on us. 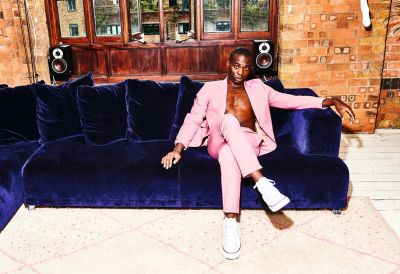 We have to make do with these pics for the time being but we will update this post when we do find some that pics that are okayed by her censorious eyes. 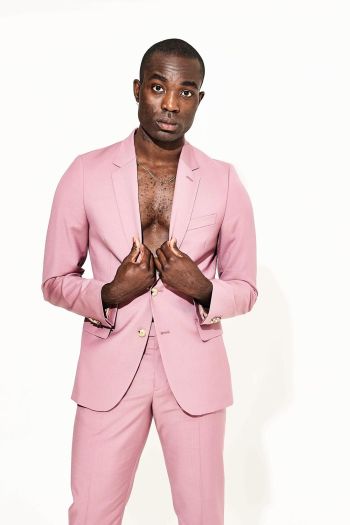 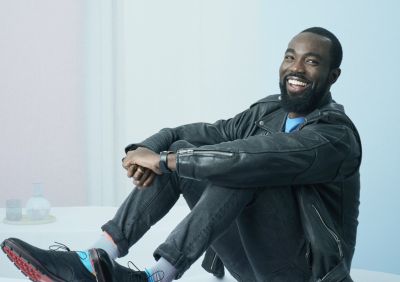