Owen has been acting since 2014 and is actually one of the leads of the Nickelodeon TV series Knight Squad which ended last year on its second season. 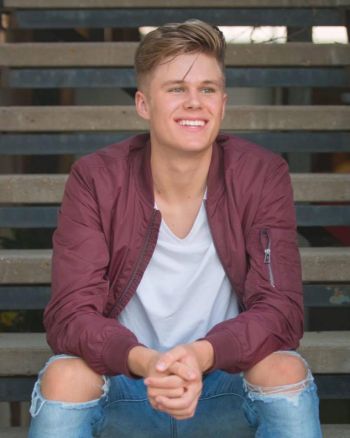 More about Owen’s upcoming Netflix show from deadline.com: “Madison Reyes is set as frontwoman of the live-action series, which premieres September 10. She plays Julie, a high schooler who lost her passion for music after her mom died last year. But when the ghosts of three dreamy musicians (Charlie Gillespie, Jeremy Shada, Owen Patrick Joyner) from 1995 suddenly appear in her mom’s old music studio, Julie feels her own inner spirit beginning to reawaken, and she’s inspired to start singing and writing songs again. As their friendship with Julie grows, the boys convince her to create a new band together: Julie and the Phantoms.” 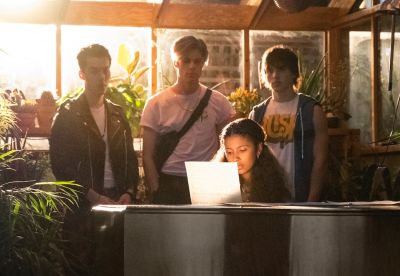 Since Owen’s character is out of the closet on the show, will he be dating anyone? Is the character played by Booboo Stewart his beau? 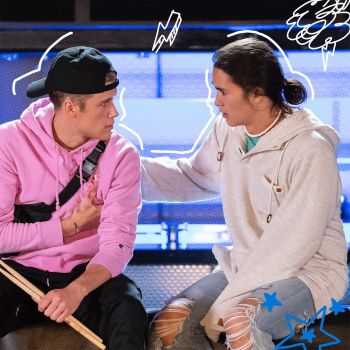 Owen Patrick Joyner Gay or Straight in Real Life? Relationship Status? We do not know the answer to these questions at this time but we will update this post once we do know them.

For the time being, here are shirtless photos of the actor which we grabbed from his Instagram page (follow him @owenjoyner). Celebrating his 19th birthday last year: 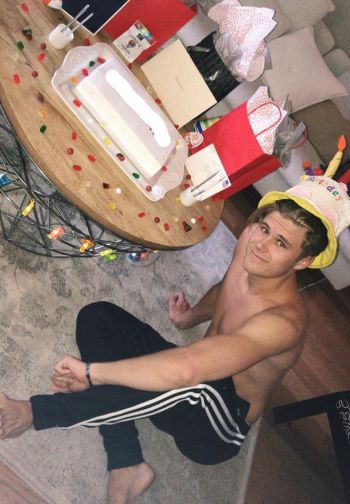 And, a year later, here’s a shirtless Owen — with his CK underwear peeking out of his sweatpants — celebrating his 20th birthday while quarantining: 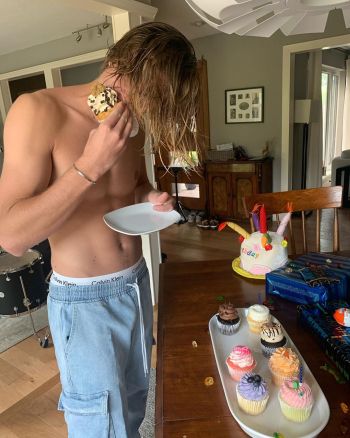 He’s having fun above the sea and under the sun: 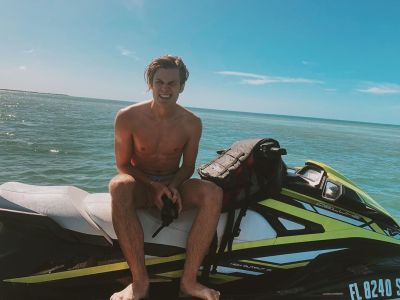 On a road  trip with Julie and the Phantoms pal Charlie Gillespie. 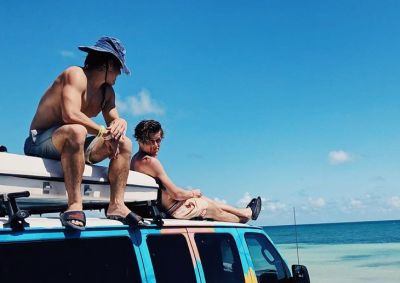