Omega Golf Watch: Famous Golfers as Omega Brand Ambassadors. We are updating this post to bring you more famous golfers who have been named as Omega brand ambassadors.

Rory McIlroy. He signed a multi-million endorsement deal with Omega in 2013. The terms of the deal was not disclosed but here’s what the watchmaker says about Rory as an Omega golf watch brand ambassador: “Rory is one of those golfers who lights up every course he plays on. In recent years, he has been golf’s most exciting player and he has already attracted legions of new fans. He’s the sort of golfer who is good for the sport and for its image, and we are all looking forward to seeing how far this extraordinary talent will take him.” 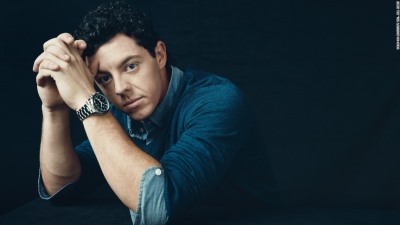 Sergio Garcia. The Spanish golfer is a veteran in the world of pro golf and he continues to give the up-and-comers a run for their money. To date, Sergio has won nine PGA Tour titles as well as 12 European Tour titles. 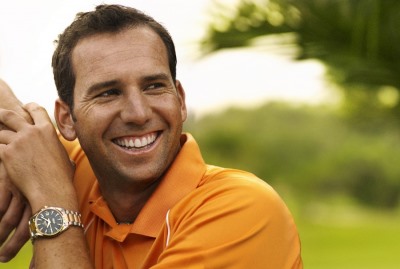 Harris English. American golfer joined the pro tour in 2012 and has won two PGA Tour titles. He is only 27 years old so we expect more wins for Harris in the coming years. 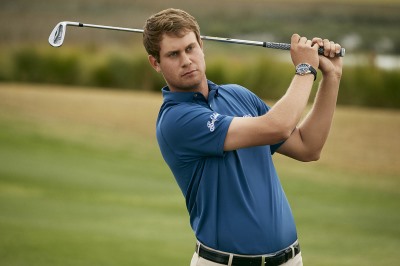 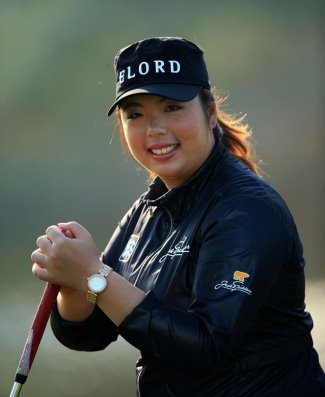 Stacy Lewis. Last but not the least in our list of Omega Golf Watch brand ambassadors is American golfer Stacy Lewis. Like Shanshan, she turned pro in 2008. She has a total of 11 LPGA Tour titles. 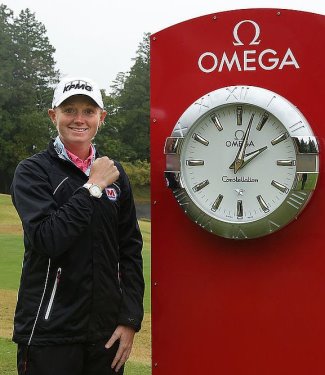 So do you have a favorite among these Omega Golf Watch Brand Ambassadors? 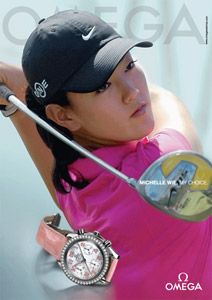 Let’s check out Michelle’s Omega profile, shall we?

From the Omega website: At the age of ten, Michelle Wie became the youngest player ever to qualify for a USGA amateur championship, the USGA Women’s Amateur Public Links Championship, and she is also the youngest ever to win the US Women’s Amateur Public Links. This remarkable young golfer is one of the longest hitters ever; routinely knocking drives over 300 yards. Michelle turned professional in October 2005, just before celebrating her 16th birthday. OMEGA is proud to have such a gifted golf player as an ambassador. With her talent and dedication to performance, Michelle Wie has a promising future ahead of her. Combining feminine grace with power and technique, she is representative of the new generation of golfers. 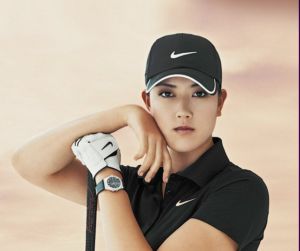 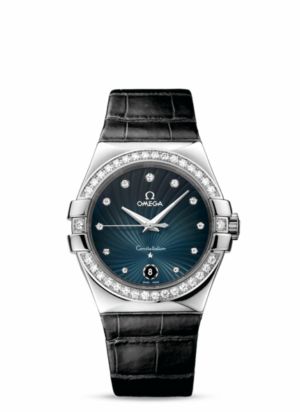