We are big fans of TV musicals so we can’t wait to stream the show. Unfortunately, it is scheduled to drop on September 10 which means we have to wait for seven more weeks before it becomes available. What a bummer!

While waiting, here are gorgeous shirtless photos of Charlie who will be playing the role of guitarist and singer Luke. Let us start with the best of them all which is this photo of the actor on some mountain with a cape flying from his neck. What a stunning image! Pic is from justjared.com by photographer Alex Jackson. 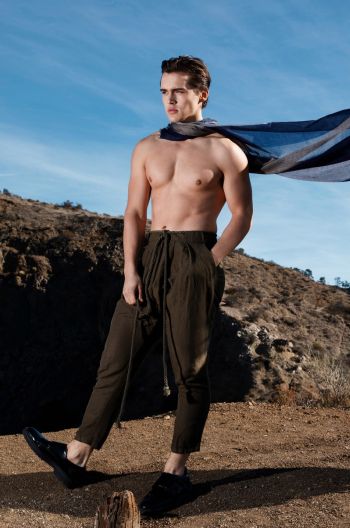 We grabbed the next shirtless photo below from Charlie’s Insta page which you might want to follow @charles_gillespie. 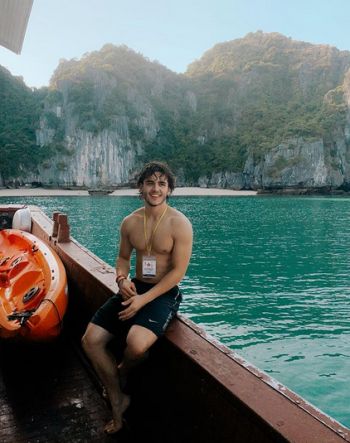 Another photo from his Insta. Obviously he is a big wrestling fan. He should have been wearing a cape in this one. What a missed opportunity. Anyhoo, the guy he “defeated” is Julie and the Phantoms co-star Owen Joyner. 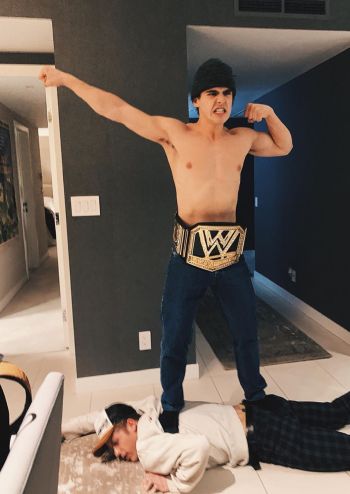 Speaking of the upcoming Netflix show, apparently, it is based on a Brazilian show TV series. Deadline has more details:

Madison Reyes is set as frontwoman of the live-action series, which premieres September 10. She plays Julie, a high schooler who lost her passion for music after her mom died last year. But when the ghosts of three dreamy musicians (Charlie Gillespie, Jeremy Shada, Owen Patrick Joyner) from 1995 suddenly appear in her mom’s old music studio, Julie feels her own inner spirit beginning to reawaken, and she’s inspired to start singing and writing songs again. As their friendship with Julie grows, the boys convince her to create a new band together: Julie and the Phantoms

Whaaaaat? So Charlie and the other boys will be playing ghosts? Haha. Very intriguing! Now, we are even more looking forward to watching the show. It’s kinda a new concept, no? Anyhoo, here’s a still photo from the series which shoes Charlie singing with Madison while Jeremy and Owen back them up. 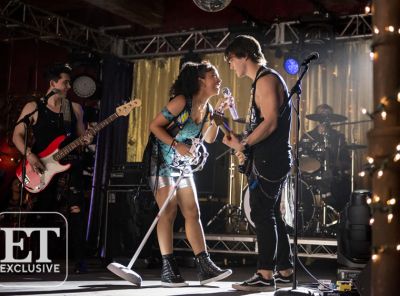 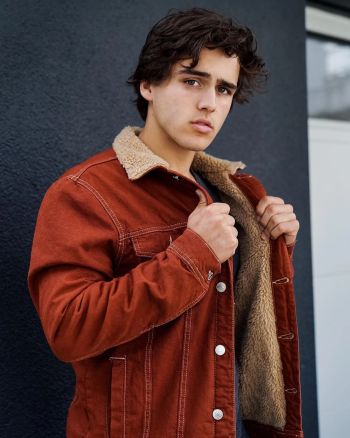 More pics of our cutie from his justjared photoshoot: 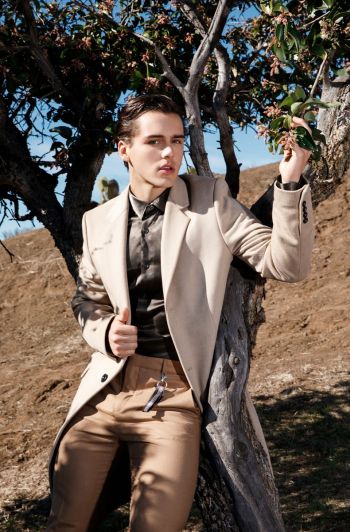 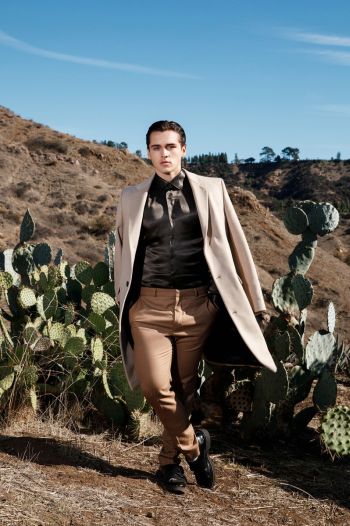 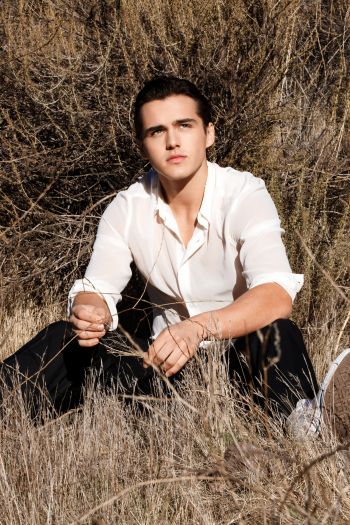 Charlie Gillespie Gay or Girlfriend? Is the 20-year old actor gay or straight? Does he have a girlfriend or boyfriend? Or is he single and looking?

Unfortunately for you, we do not have the answer to the above questions yet but we will update this post when we do have them. For the time being, tschuss!!!