Kris Allen Shirtless Photos (Update). Because you want more of Kris without his shirt, we are going to give you more. Here you go, KrisWatchers! 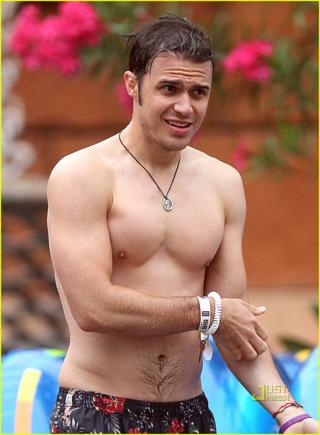 Damn, ain’t he like a fine wine! He’s getting better and better as he ages, ain’t he?

Who is feeding our guy? 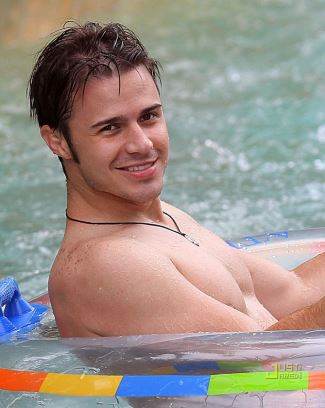 The above photo is our favorite Kris Allen shirtless photo of all. 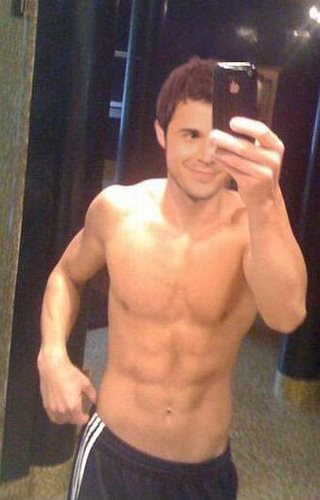 Our American Idol champ is going for a Kris Allen shirtless selfie. Nice!

Kris Allen Shirtless With a Dude! (posted 1 April 2009). Look who we found shirtless with a dude? It’s American Idol hottie Kris Allen. Kris is one of our favorites along with Adam, Allison, Anoop, and Matt. 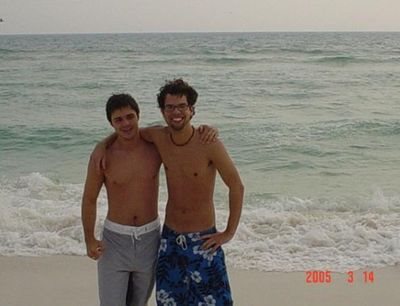 Good thing Kris is married because we’re pretty sure that if he is not, people will be yammering about him being gay and that other guy being his squeeze and that kind of silly stuff.

EARLIER POSTS WE WROTE ABOUT KRIS ALLEN (We had to delete the accompanying photos. Sorry).

Kris Allen in the Top 12: Yay, Yay, Yay (27 February 2009). It’s Top 12 for Kris Allen. Wow. Congratulations, Kris. We’re glad that the Idol producer’s scheme of hiding you from the public didn’t work. We’re rooting for this guy and we hope he outlasts Danny Gokey. Haha.

Kris Allen Fan Club, Anyone? (10 February 2009). Are there any Kris Allen fan club’s out there? If there is, can we join you? As we said earlier, Kris has been largely ignored by the evil Idol producers most probably because they don’t like him to win. Let’s support Kris to send an FU message to those producers and their favorites.

Kris Allen: The Next American Idol? (06 February 2009). Kris Allen, we hardly know ye which doesn’t bode well for your chances of becoming the next Americal Idol. Damn those producers for hiding you from us. Anyways, we suggest that you lose the hat because it doesn’t look good at all.

Kris Allen is in the Top 36 spoiler’s list so his supporters should work double hard to get him to the Top 12 to make up for his lack of camera time.