Uniqlo Celebrity Endorsers and Fans: The Japanese clothing brand Uniqlo (short for unique clothing) is conquering the world. Without a doubt, the brand has found a global audience. You know why? Because Uniqlo outfits are low cost but are stylish. They are pretty affordable but are very fashionable. They’re no frills but are trendy. To quote our friend Deena about Uniqlo, “If you’re a mom and buy some Uniqlo clothes for your teenage son, he won’t be embarrassed to wear them.”

From its humble beginnings in Yamaguchi, Japan the brand is now found in Australia, Europe (Germany, France, the UK, Russia), Asia (Bangladesh, Bangladesh, China, Indonesia, the Philippines and more), and the United States.

Nearly three years ago, we wrote a post about celebrities who love them their Uniqlo (see Uniqlo Bubble Jackets), this is an update to that list but, this time, we are focusing on the brand’s celebrity endorsers as well as those who modeled Uniqlo outfits.

Tennis Player Novak Djokovic. Does Novak have a career in modeling once he retires his tennis racquet? Unlikely. But with a total prize money of US$ 62,339,247 (and counting) to his name, there ain’t no need for our quirky and fun Novak to find a second career. 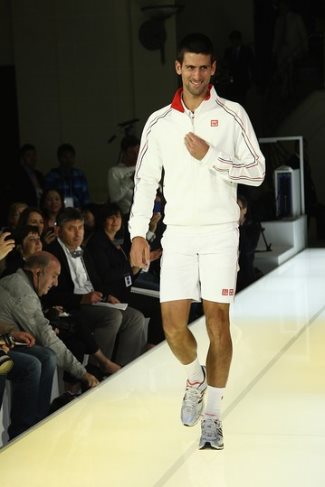 Golfer Adam Scott. Aussie cutie Adam Scott is currently ranked as the world’s no. 1 golfer. His growing list of achievements include winning the US Masters Tournament in 2013. 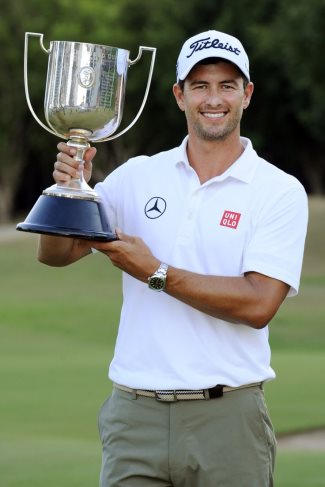 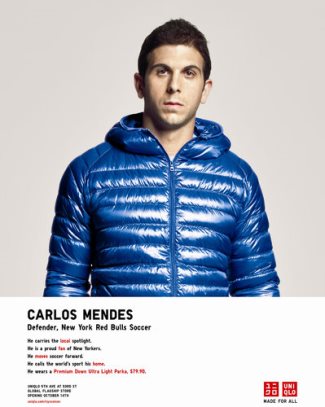 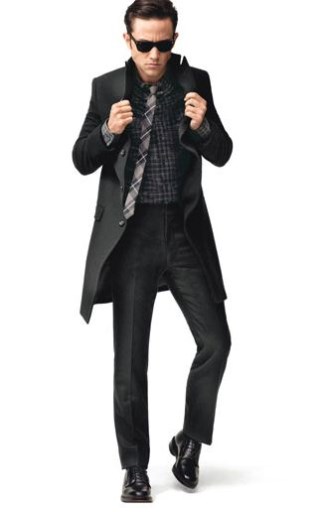 Model Tom Odell. Is Tom Odell the ex-boyfriend of …. what’s the name of the daughter of Sharon Osbourne? [Deena correction: Actually, Tom is not a model but a singer/songwriter. You mistook him for Luke Worrall, the model and ex-boyfriend of Kelly Osbourne.] 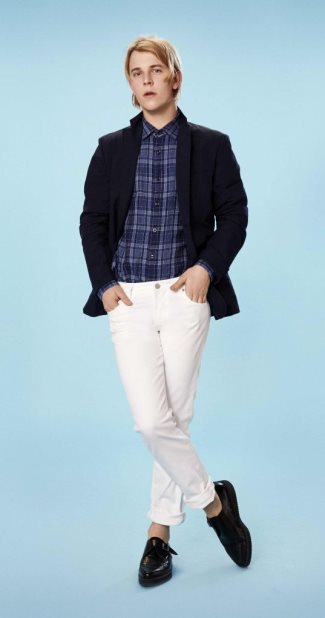 Tennis Player Kei Nishikori. This Japanese tennis player has risen to the top of the ranks and, because of his lucrative endorsements, is the 10th best paid tennis star in 2013. Click at the link for more details. 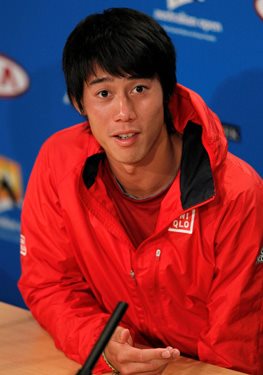 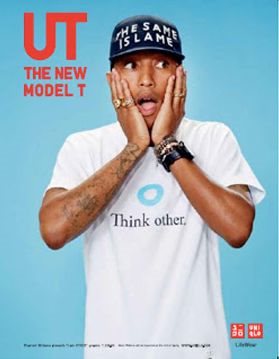 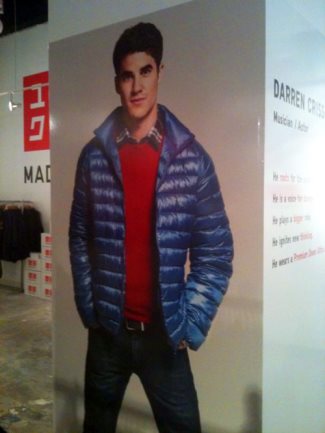 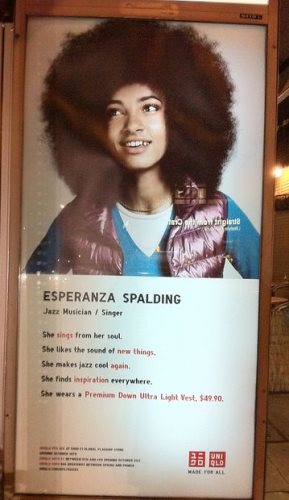 Actor Orlando Bloom. The Lord of the Rings actor in Uniqlo slim fit straight jeans. By the way, we included Uniqlo in our list of our guide to the best Japanese jeans. 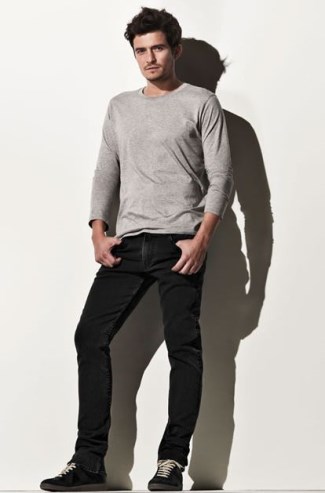 Of course Uniqlo also makes underwear. Watch out for a future post where we will look at what people are saying about Uniqlo underoos. 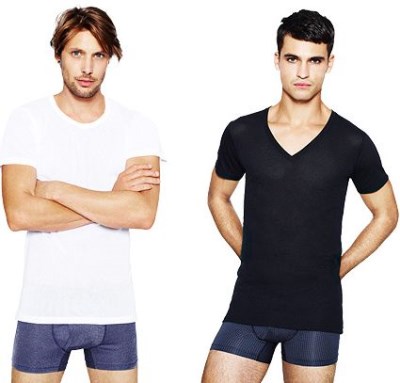 That’s it for now fellow Famewatchers. Are you a fan of the Uniqlo brand? Tell us why you are loving your Uniqlo in the comments.