Ncuti Gatwa Gay in Real Life, Boyfriend or Girlfriend, Shirtless Photos. Netflix has announced that its hit series S*x Education is coming back for a second season. Yay! That means we are going to see more of Ncuti Gatwa, Asa Butterfield, and the other lovable characters on the show. Ncuti, who plays black queer student Eric Effiong, has been widely praised for his effective portrayal of a multi-layered character. 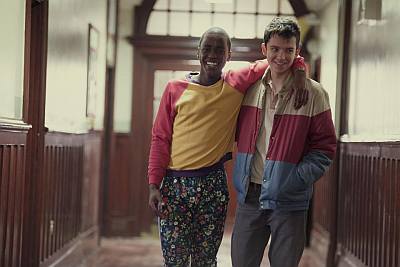 In an interview with vulture.com, Ncuti has this to say about the role he plays on TV: “I’m so happy that [creator] Laurie [Nunn] really took the time to develop him into his own person. There is always a danger of making him a stock character because he’s black and Otis is his best friend. He’s also gay and Otis is his best friend. Those are two avenues whereby you could just make him comic relief. But he’s so much more than that. We see him struggle with his religion, parents, and heritage and, obviously, his sexuality, and accepting all those things about himself.”

We are with you on that one Ncuti, which is why Eric is one of our favorite LGBT characters on either the big or the small screen.

Is He Gay in Real Life? Does he have a boyfriend or girlfriend? We do not know the answers to these questions but we will update this post once we have the relevant information. Towards the end of S*x Education, he hooks up with his tormentor Adam Groff (played by Connor Swindells) who bullied him during the early episodes of the show. How their relationship will evolve is one of the reasons we are looking forward to the second season of the show. 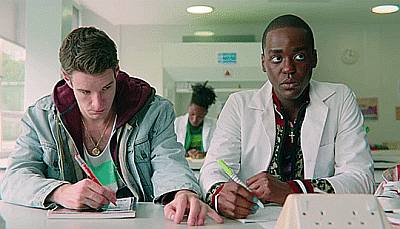 Ncuti Gatwa Shirtless Photos. Here are some shirtless pics of the British actor we grabbed from his Instagram account. Follow him @ncutigatwa if you want more of these. 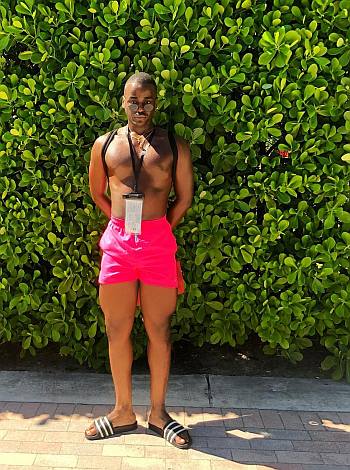 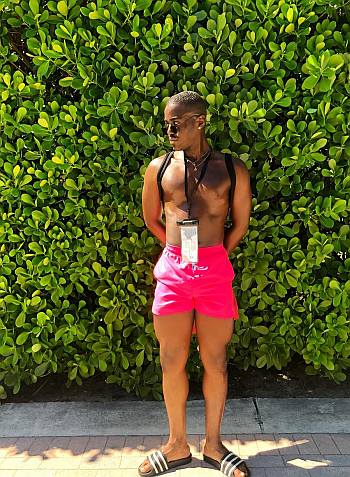