Anyhoo, if you’ve watched the Netflix show Top Boy, you’d know why the 25-year-old Jamaica-born actor bagged the award. He’s really great on the show and he certainly has the goods to leave his mark in the acting biz.

At this time, Micheal already has 12 acting projects to his name which includes the Netflix superhit The Old Guard where he played the role of Lykon as well as the critically acclaimed movie Blue Story which earned him a best acting trophy from the NME Awards. 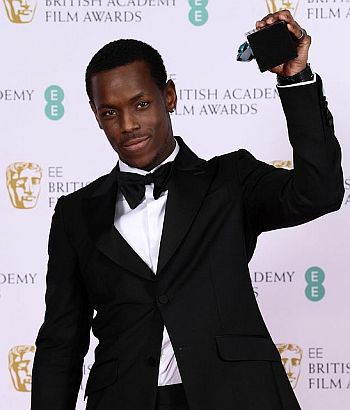 Looking fly in his suit and tie on the BAFTA red carpet. 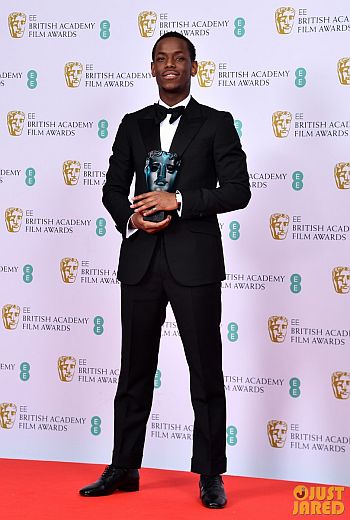 Micheal and his BAFTA date Adwoa Aboah, a British model who was voted by fashion industry insiders as the 2017 model of the year for models.com. 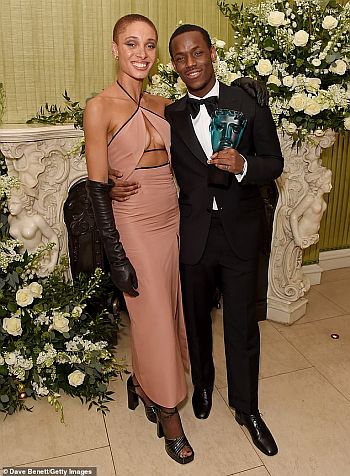 Micheal Ward Gay or Girlfriend? Are Micheal and Adwoa dating? Is he gay or straight? We must admit that we do not know the answers to these questions. In particular, we do not know whether the two, who sure look good together, are an item. Maybe they are dating but have not announced their relationship officially. But maybe they’re just good friends. Anyhoo, we will update this post when we learn more about Micheal’s relationship status in the future.

Micheal Ward Shirtless Modeling Photos. Like Adwoa, Michael actually started out as a male model before he was able to break into the acting business. Check him out looking gorgeous in this photo from Vogue magazine: 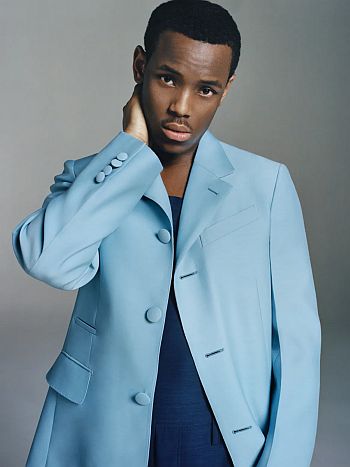 This photo where he models for LOH fashion is probably our favorite pic of Micheal as it highlights his intriguing washboard abs: 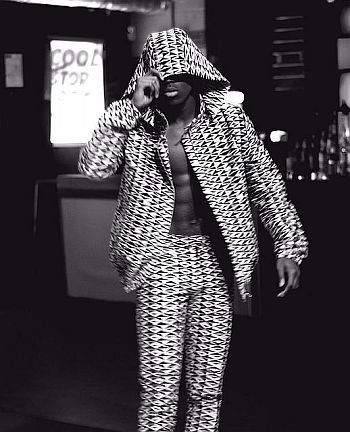 Micheal chillin’ on a boat. 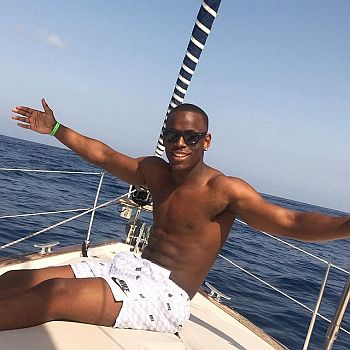 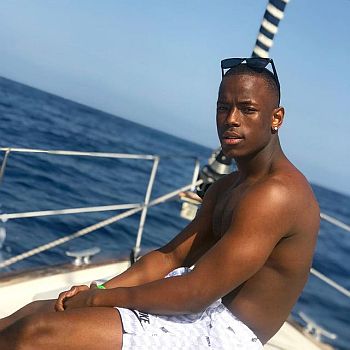 A shirtless Micheal as Lykon on The Old Guard. 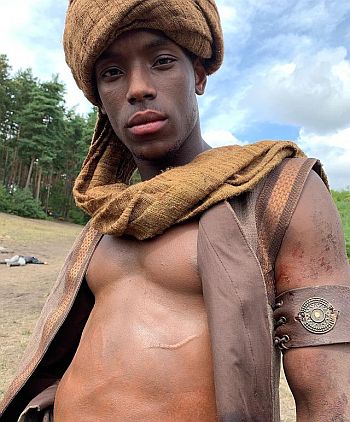