Rico Aragon Shirtless, Underwear, Girlfriend, Ethnicity. Anyone of you watch Selena on Netflix? We’re with the critics who are not impressed with the show — it currently has an embarassing 30% rotten score on Rotten Tomatoes — but we still give it props for introducing us to Rico Aragon who plays the music executive Jose Behar on the show.

Boy, did we spend our time going down the rabbit hole to learn more about this gorgeous hottie who, it turns out, is not only an actor but is also a choreographer. Damn, he’s not only hawt, he’s also got the moves as well!

Update: Oh my bad, after reading our post, Deena DM’ed us to point out that Rico is not a choreographer but is, instead, a cinematographer. We stand corrected. But we are leaving the error with this correction to remind us to be more attentive next time. Our only excuse is that we were blinded by Rico’s gorgeousness which led to the error. Haha. Seriously, tell us you’re not affected by his doe-eyed gorgeousness in the pic below: 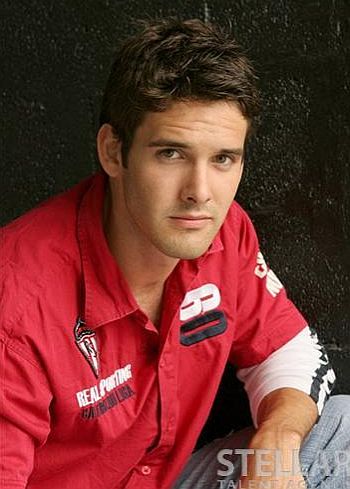 To date, our Latino hunk of the day, has 34 acting credits to his name on IMDB and aside from Selena, the most interesting of such projects for the thirsty THOTs among us here on Famewatcher is the Comedy Central sitcom I Live With Models. We were not able to watch the show when it aired — sadly it lasted for only two seasons and Rico was only in the first season — but we think it would be fair to assume that the actor is often in his underwear as seen in the promotional posters. 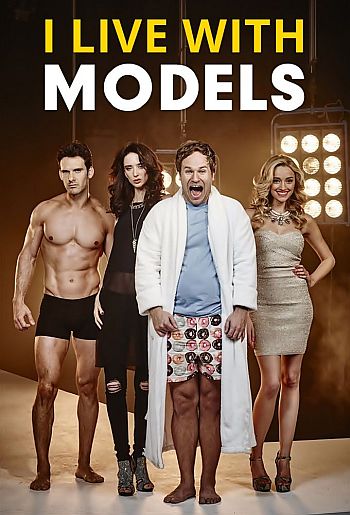 We’re so jealous of these girls living with him. Haha. 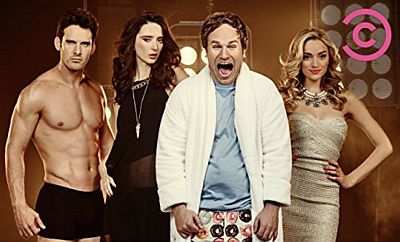 Rico Aragon Gay or Straight? Girlfriend or Boyfriend? He is straight but is an ally to the LGBT community. He is also very much married to wife Brigitte Kali Canales who’s also in the acting biz. Here’s a photo of the couple from their wedding which we grabbed from Rico’s Insta (follow him @aragon_rico). 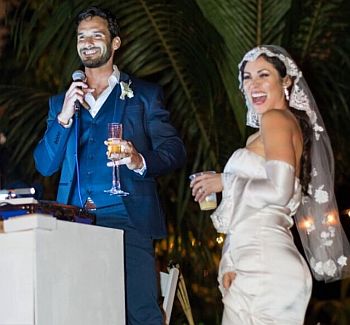 Rico and Brigitte when they were younger. 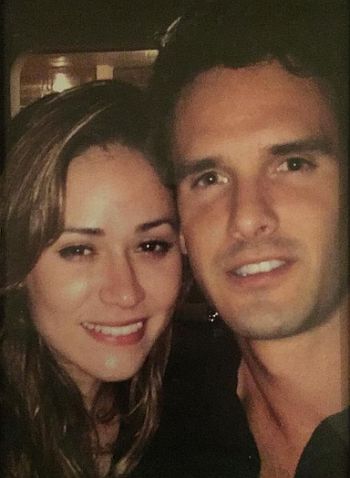 Why is he wearing a bra? Is he a crossdresser? And who’s the other guy? The actor has the answer for us when he posted this image on Instagram: “On the first season of #ilivewithmodels on @comedycentraluk I was teaching my buddy over here how to unhook a bra with one hand. Our roommate walked in unexpectedly with all sorts of assumptions 🤷🏻‍♂️. An awkward moment but I taught him well.” 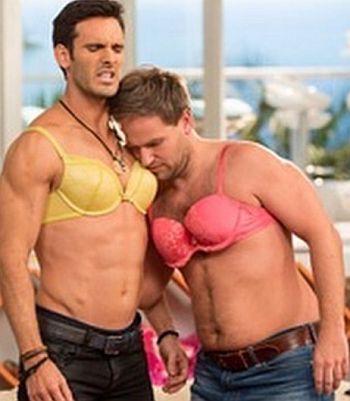 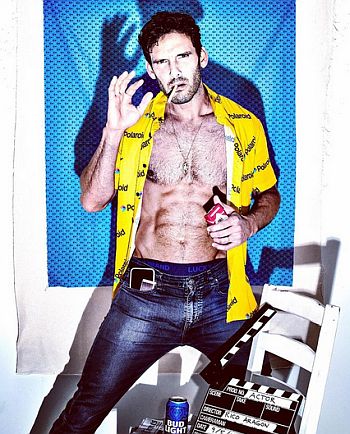 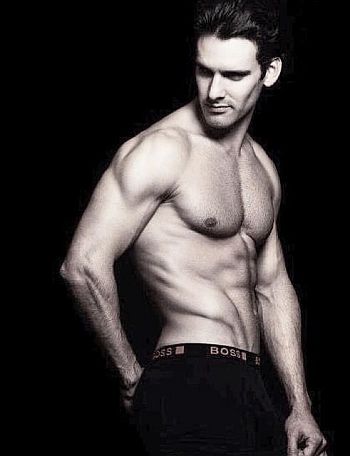 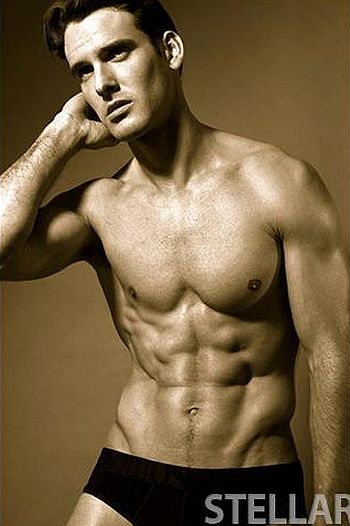 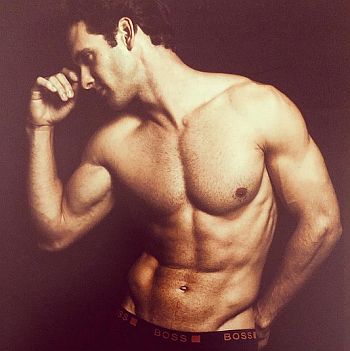 He sizzles when he’s wearing clothes too: 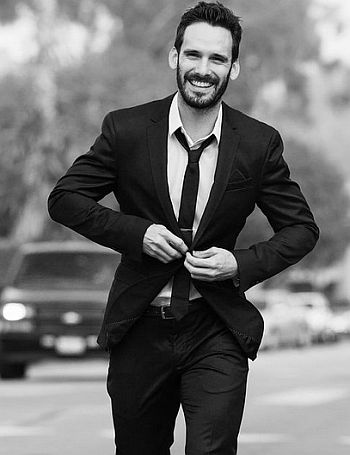 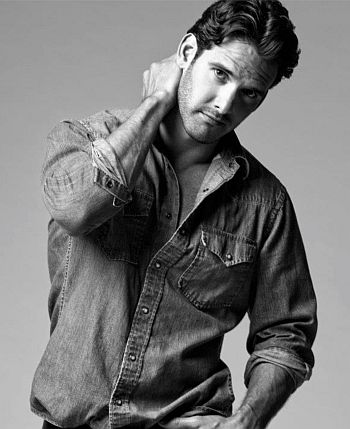