Joe Witkowski Shirtless, Girlfriend, Kiwi Hunk. If you are looking for a teen survivalist slash adventure television show, you might want to check out the new Amazon Prime series The Wilds which starts streaming today.

More about the young adult drama from refinery29.com: “The Wilds focuses on a group of high school students, each dealing with their respective growing pains. Some are harboring secret crushes, some are being weighed down by the pressure of excellence, and others are shouldering the burden of family issues. However, the girls’ unique paths converge during a school trip gone wrong. When the private plane they’re traveling on crashes onto an exotic island in the middle of nowhere, the teens realize that they have to put their differences aside for one common goal: survival.”

Now, the cast of The Wild appears to be a female ensemble but it does have a guy candy in the person of Kiwi hottie Joe Witkowsi who plays a recurring character on the show. The young actor is a relative newbie in the acting biz and this show is his biggest acting project. 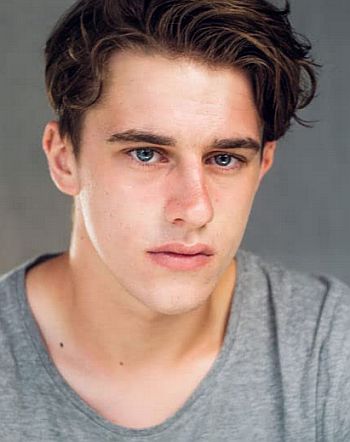 More about Joe from his profile on talent agency johnsonlaird.com: “Joe is most certainly one to watch. He recently worked as a lead alongside Chloe Grace Moretz in up and coming New Zealand director Roseanne Liang’s feature film Shadow in the Cloud. He is currently filming in Amazon’s The Wilds as a recurring guest. He made his screen debut in 2019 in the New Zealand/Danish co-production, Straight Forward.” 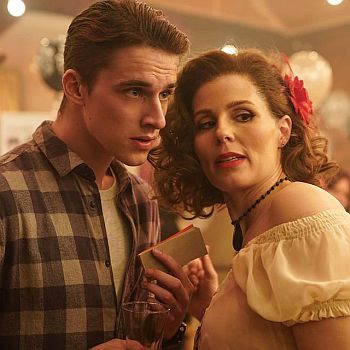 According to Johnson Laird, the actor graduated from the Toi Whakaari: New Zealand Drama School with a degree in the performing arts. Aside from working in front of the camera, he starred in several stage plays such as Les Miserables, The Tempest, West Side Story, Six Degrees of Separation, and Filthy Business with the Auckland Theatre Company.

Here’s Joe rocking it on stage as Mickey on the stage play Filthy Business written by Ryan Craig: 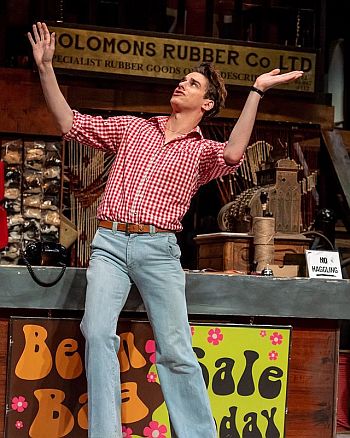 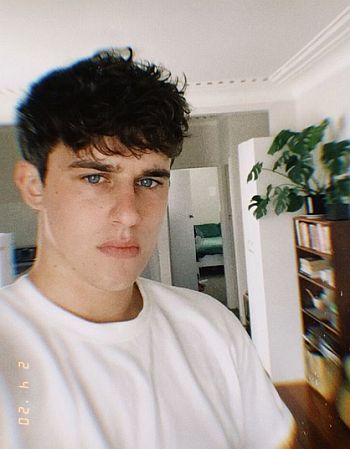 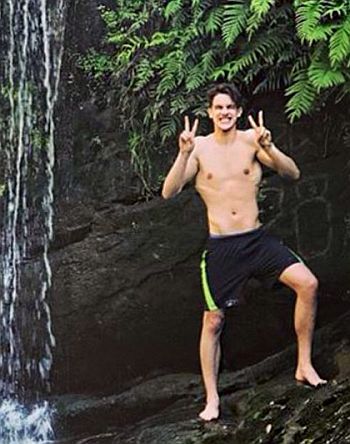 Joe Witkowski Gay or Straight? Girlfriend or Boyfriend? We have no information about this at this point but we will update this post in the future when we have the answers to these questions.