Luke Thompson Shirtless, Girlfriend, Bridgerton Hunk (Updated). Are you excited for Bridgerton coming on Netflix this Christmas? We are looking really looking forward to the show and we are hoping that Shonda Rhimes will deliver something we’ll be talking about for years unlike Ryan Murphy’s Netflix shows which are glitzy but average.

Anyhoo, we’ve been blogging about the hot guys of Bridgerton — see our post on Luke Newton for instance — and this is our latest installment.

Famewatchers, meet British actor Luke Thompson who will be playing the role of Benedict Bridgerton: 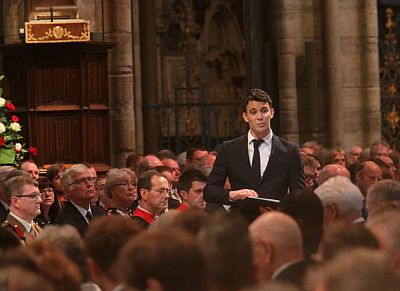 More about the role that Luke from bridgerton.fandom.com: “The second eldest of the Bridgerton siblings, Benedict yearns for something other than the endless round of dazzling parties he finds himself attending every evening. Sensitive and endearing, Benedict dreams of turning his artistic hobby into a full-fledged career, and soon finds himself looking far outside the world of the ton in order to achieve it.”

Luke as Benedict with co-stars Jonathan Bailey (as Anthony Bridgerton) and Luke Newton (as Colin Bridgerton). 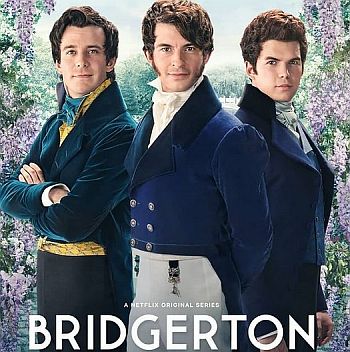 The Netflix period drama is Luke’s 14th acting credit in front of the camera according to IMDB. His other notable projects which aired for two seasons on BBC One. 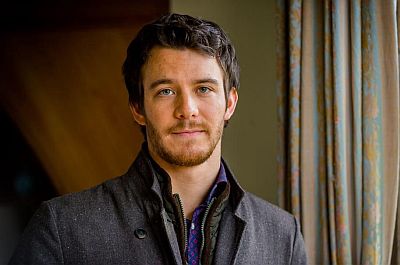 A graduate of the Royal Academy of Dramatic Art (RADA), Luke also has several theater acting credits to his name. For instance, he played the role of Mark Anthony on a West End production of Julius Caesar. 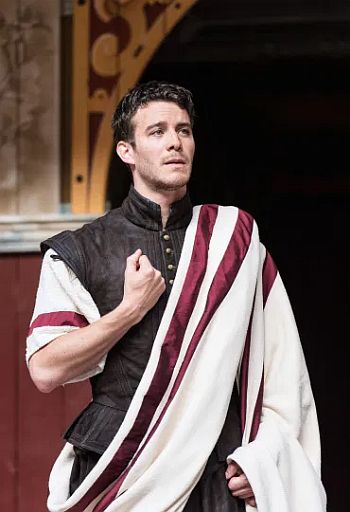 A shirtless Luke as Mark Anthony: 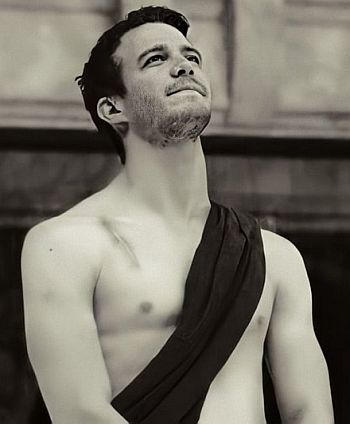 Another shirtless Luke in Midsummer Night’s Dream which earned him an Ian Charleson Award nomination. 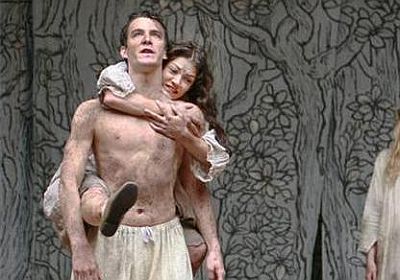 And, our favorite photo of our British hunk, Luke in nothing but his boxer briefs underwear as the honest man Edgar, the Earl of Gloucester. 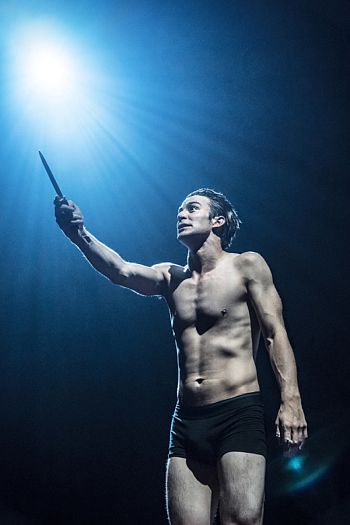 Luke Thompson Gay or Straight? Girlfriend or Boyfriend? We do not know the answers at this point but we will update this post once we have the information in the future. Nonetheless, it is worth noting that Luke may or may not have dated actress Cush Jumbo as they attended the Evening Standard Theatre Awards as each other’s dates back in 2013. 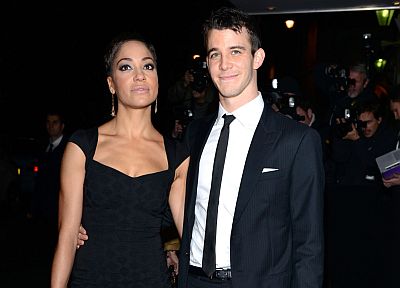 Other Hunky Luke Thompsons. Just want to note that you should not confuse British Luke with other Luke Thompsons out there such as this Kiwi hunk who is also in the acting and modeling biz. 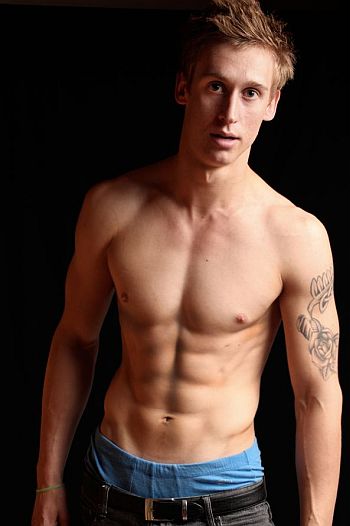 Ditto for this American model/actor Luke Thompson who lives in Oregon. 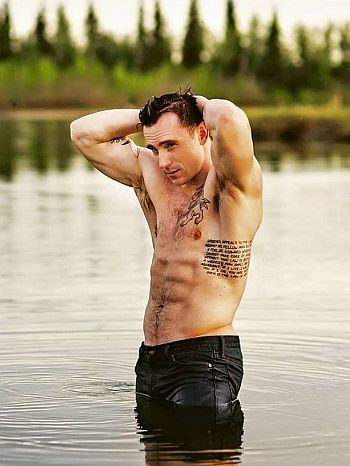