Luke Newton Shirtless, Underwear, Girlfriend (Updated). Famewatchers, let’s add British cutie Luke Newton to our list of Young Actors of Hollywood that people should be watching out for.

The 23-year-old actor from London, England is one of the stars of Bridgerton which, as we mentioned in earlier posts, is one of our most anticipated shows here on Famewatcher. On the show, which should start streaming on Netflix late this year, Luke will be playing the role of Colin Bridgerton.

We’re not familiar with the series of novels from which the TV show is based so we are depending on fandom.com to describe the character that Luke will be playing:

The dashing Colin Bridgerton is used to disarming his fellow society members with good-natured jokes, though a serious sense of adventure lurks behind those swoon-worthy eyes. Colin takes a liking to the newest young lady in town — but it’s this infatuation that winds up giving him more than he may have bargained for.

Aside from the upcoming Netflix show, Luke has starred in 8 other movies and TV shows including The Lodge where he played the role of outdoors-loving repairman Ben Evans. Here’s Luke and The Lodge co-stars Sophie Simnett and Thomas Doherty. 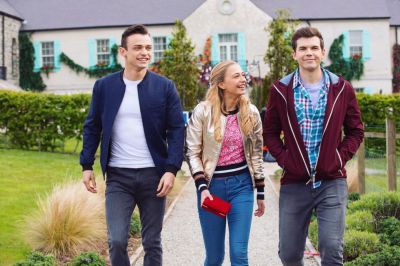 Luke Newton Gay or Straight? Girlfriend or Boyfriend? He is straight and is dating a girl who is also in the acting biz. Here’s Luke and actress girlfriend Jade Davies who starred in several stage plays including a the West End production of Les Miserables. 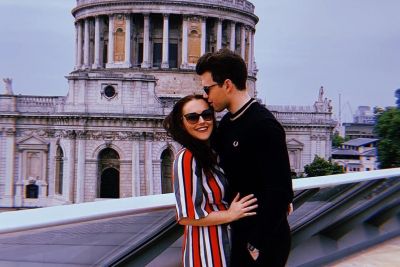 More gorgeous photos of the up-and-coming actor which we grabbed from his Instagram page (follow him @lukenewtonuk). 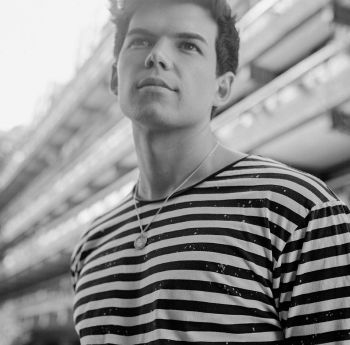 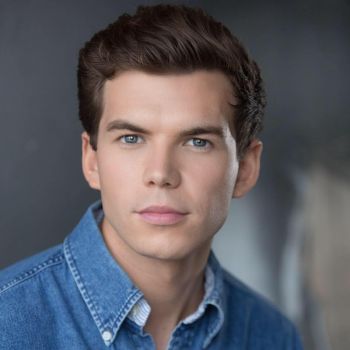 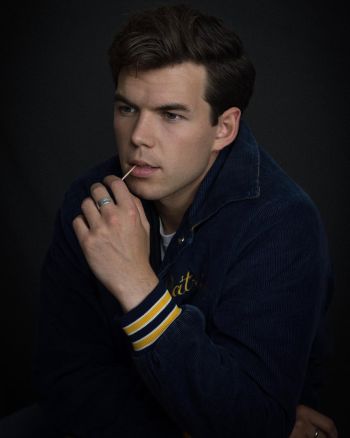 Luke Newton Shirtless and Underwear Photos. Here’s a shirtless Luke chilling in a pool. We haven’t found any pics of him in undies but we will update this post when we do come across some. 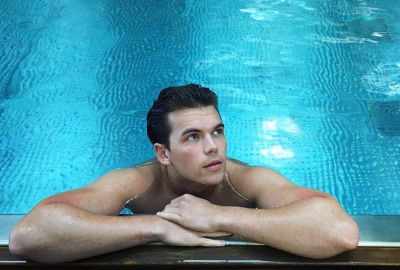 Other Famous Luke Newton: Australian Fitness Model. Do not confuse Luke the British actor with his namesake Luke the hunky Aussie male model.

Australian Luke is a civil and structural engineer who worked with prestigious engineering firms like McConnell Dowell but he eventually decided to pursue the more interesting career of fitness and wellness. Follow him on Instagram @newton.pt. 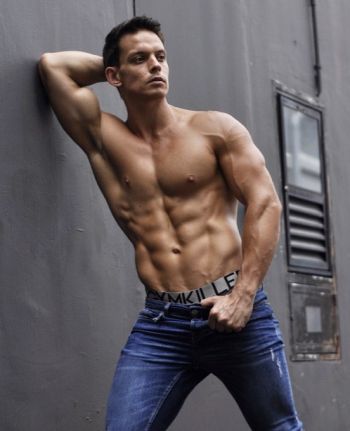