Lester Holt Young, Wife, Wedding, and Son Stefan Holt. Let’s continue blogging about media zaddies and, for this post, let’s check out NBC Nightly News anchor Lester Holt who looks really, really hawt in this photo when he was younger.

Not that he is not a hottie these days but this pic is something else — the hair, the mustache, the stare are all making us a little hot and bothered. Hehe. Seriously. 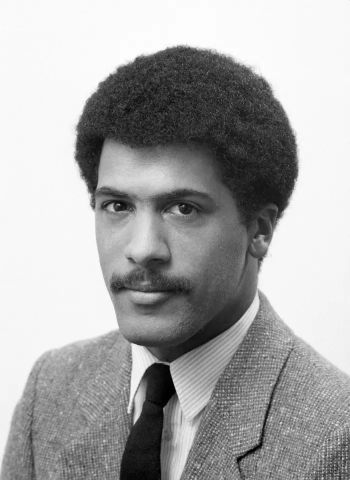 For those of you wondering, the media zaddy is actually very much married to wife Carol Hagen. According to People Magazine, the couple met in 1980 when Carol was a flight attendant while Lester was an up-and-coming TV journalist. They tied the knot two years later in 1982 and we got a photo of taken during their wedding day: 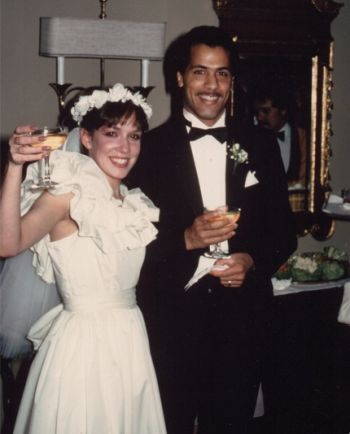 Carol worked as a real estate agent with Corcoran in NYC but she must have retired because her profile is no longer available.

Lester and Carol are blessed with two boys, Stefan and Cameron. Stefan, seen with his dad below, followed in his father’s footsteps and is currently working as the news anchor for WMAQ-TV in Chicago. For his part, Cameron Holt is a Vice President for Morgan Stanley in New York which means he may be the less known brother but is the richer brother. Hehe. 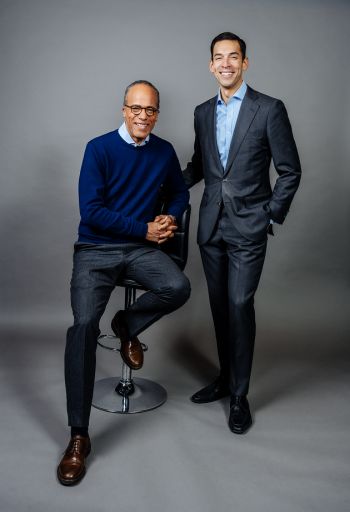 Lester in his element at the NBC News studio with Savannah Guthrie and John Legend. 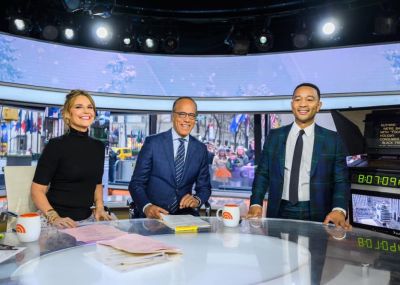 Clearly, he is also is in his element when he does his reporting from the field as seen in the next photos below. 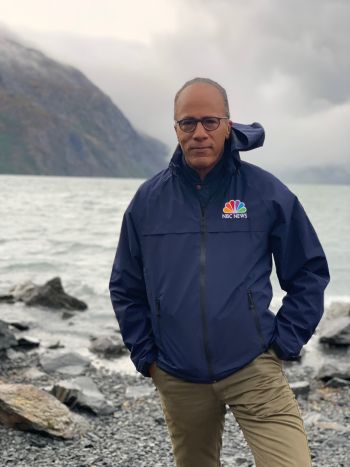 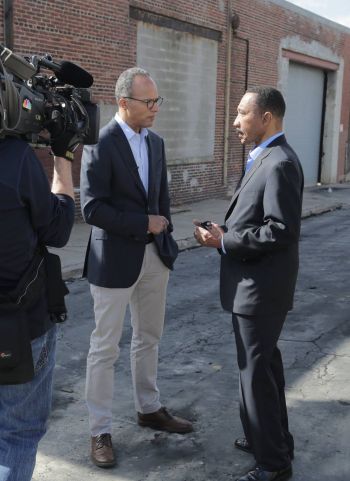 Lester Holt Ethnic Background. He holds the distinction as the first African American to be the anchor for a major news network. He is also part-Indian and part-Caucasian courtesy of his maternal grandfather who was half-English and half-Indian.