Julian Ovenden Shirtless, Girlfriend, British Hunk of the Day. Let us continue blogging about the hunks of Bridgerton on Netflix and, since we’re done with the main roles, let’s check out those who are playing minor characters.

Famewatchers, meet Julian Ovenden. According to Radio Times, he will be playing a painter named Henry Granville who befriends Benedict Bridgerton — played by Luke Thompson — and who has a somewhat libertine lifestyle. 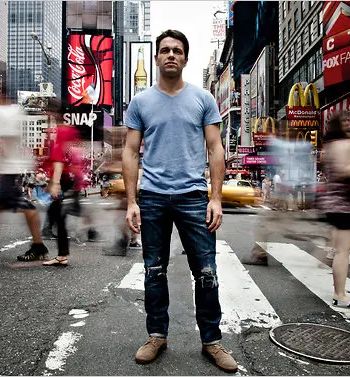 To date, our British hunk has 44 acting credits to his name on IMDB and this includes prestige TV like Downton Abbey (where he played a recurring character) and The Crown (where he appeared in one episode). He also starred as one of the leads in the historical fiction drama Knightfall and had multi-episode appearances in the procedural Person of Interest.

Most recently, he starred on the Channel 4 series Adult Industry — about people who star in adult movies — where he plays an “American hardcore actor”. Here’s a screencap from said TV show: 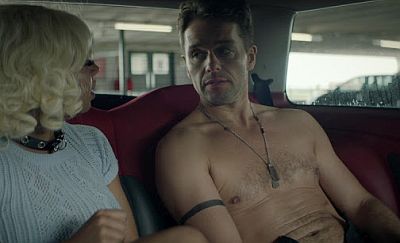 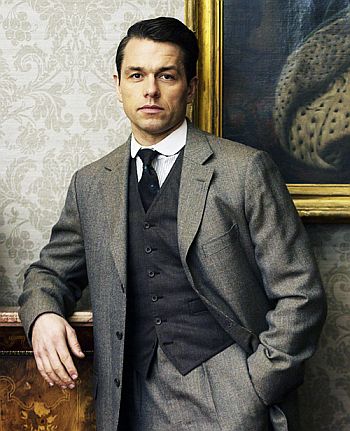 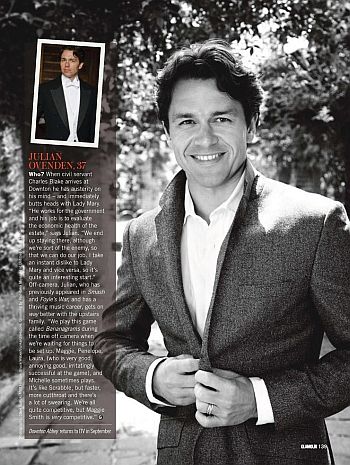 Like most British actors, Julian went to acting school — in this instance the Webber Douglas Academy of Dramatic Art — and has starred in several stage plays in Broadway and the West End. For instance, here’s the actor with costar Lewis Reeves in My Night With Reg. 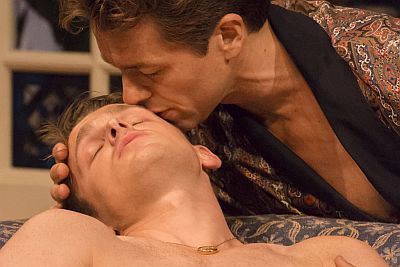 He goes shirtless on stage in Death Takes a Holiday: 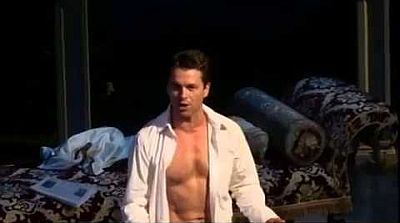 Want more shirtless photos of our British zaddy? Of course you do! Here’s a screencap from the 2010 movie First Night: 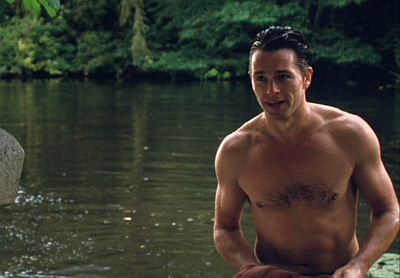 And some shirtless modeling photos taken when he was younger: 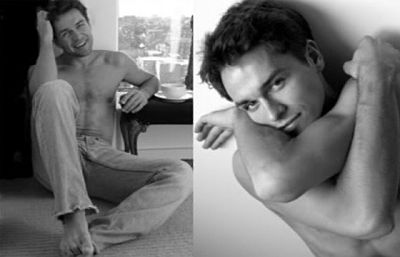 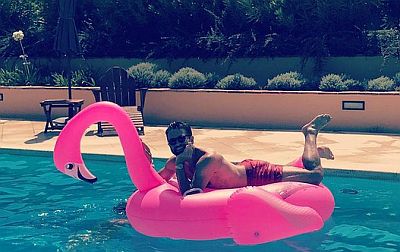 He looks good without his shirt but he’s just as hawt when he’s wearing suit and tie: 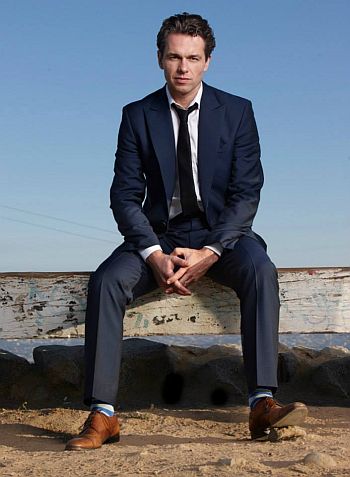 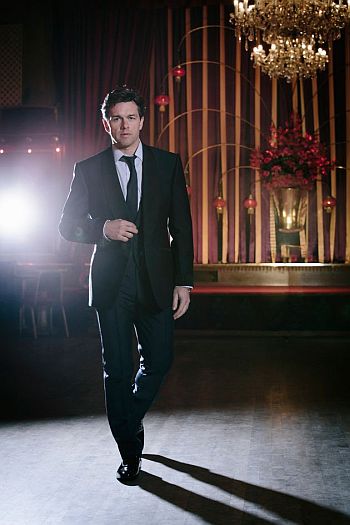 The same may be said when he’s simply chillin’ in his V-neck shirt and jeans get-up: 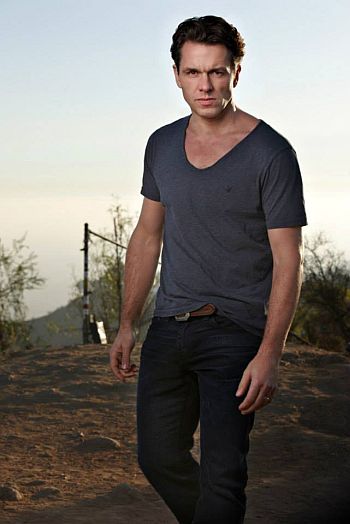 Julian Ovenden Gay or Straight? He is straight and very much married to opera singer Kate Royal with who he has two children. Here’s the couple when they got married in 2010: 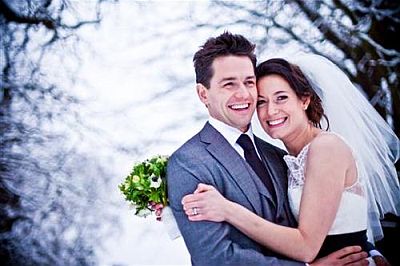