Nick Sagar Shirtless, Underwear, Girlfriend. While watching the Princess Switch on Netflix we were like, “That hot baker guy looks familiar but we do not remember where we’ve seen him before.”

Well, it turns out that we blogged about him in the past when he was dating British X-Factor winner Alexandra Burke (see our post on Alexandra Burke Boyfriend). Since then, the hunky actor — his name is Nick Sagar — has managed to establish a foothold in Hollywood and, to date, he has 15 acting credits to his name on IMDB.

Without a doubt, his most popular project would be the Princess Switch movie where he is one of the lead actors opposite Vanessa Hudgens. The movie was a big global hit for Netflix which is why the streaming service decided to do sequels for the movie; the second installment Princess Switch: Switched Again was released this year and a third one is planned for the coming years. 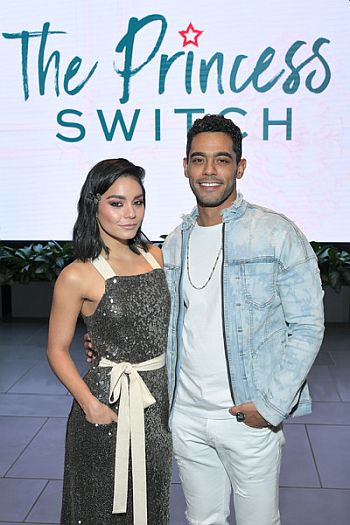 Aside from The Princess Switch, Nick’s other acting projects include Shadowhunters, Queen of the South, and the Tyler Perry drama The Haves and the Have Nots where he plays the role of the President-elect of the United States. If that does not intrigue you to check out the show, we don’t know what will.

Nick as Victor in Shadowhunters opposite Alberto Rosende. 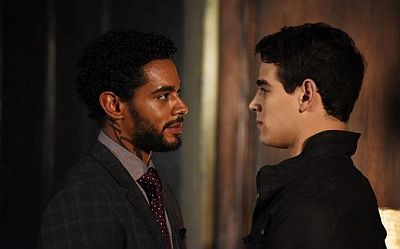 Nick Sagar Shirtless and Underwear Photos. Wanna check out what our 32-year-old British actor looks like when he chucks off his shirt? Well, knowing that you’re just as THOTy like yours truly, we bring you this shirtless pics: 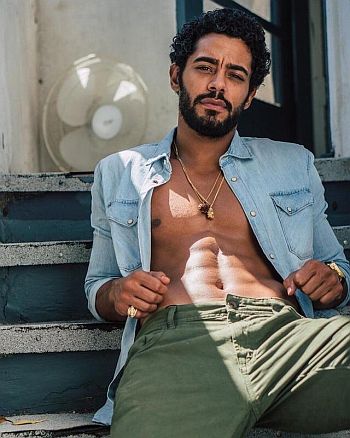 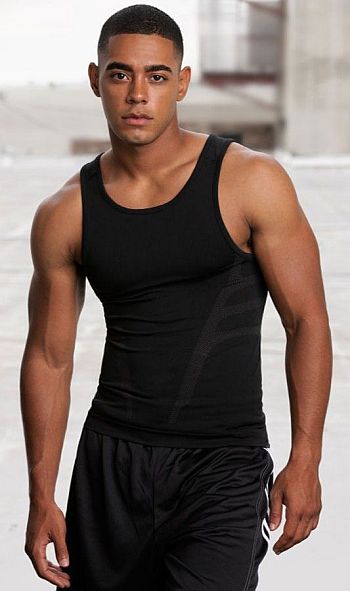 You can see more of him on Instagram (@nickdsagar): 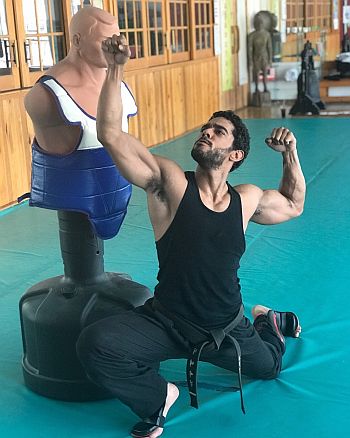 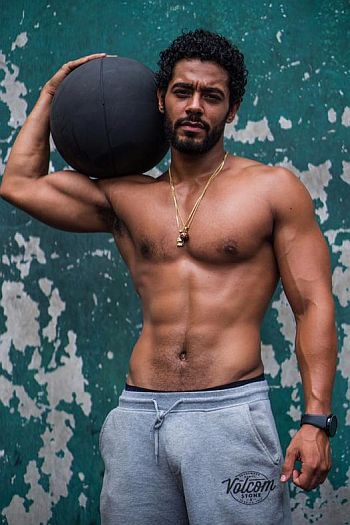 Truth be told, we like him better with shorter hair. It really suits him nicely. 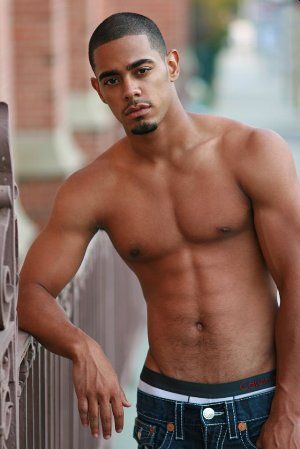 But whatever haircut he decides to have, there is no doubt that he’s sizzling hawt! 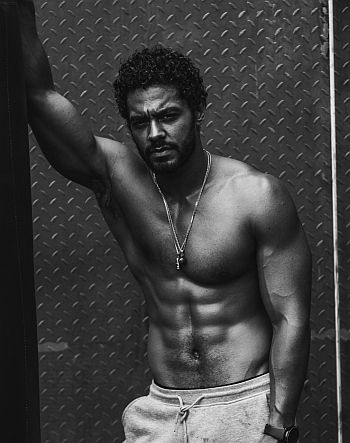 He’s got the moves too! 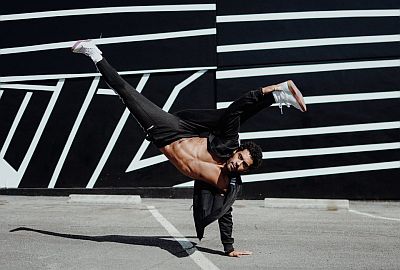 Our favorite photo of the guy. 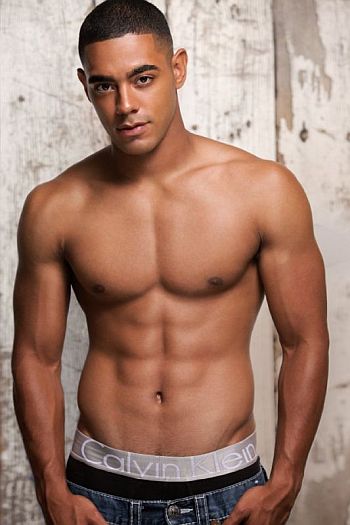 Nick Sagar Ethnicity? According to affairpost.com, he “comes from a mixed family of part-Indian origin from Guyana and from Jamaica”. He is British and is currently based in Los-Angeles as he continues to pursue his acting career.

Nick Sagar Gay or Straight? Relationship Status? Huh, did you miss the part where we mentioned that he dated Alexandra Burke? The guy is straight. However, we do not have the answer on whether he is seeing anyone at the moment but we will update this post once we do have the information.