Josh O’Connor Shirtless, Gay or Girlfriend, and Prince Charles on the Crown. The powers-that-be of The Crown, one of our favorite shows on Netflix, has found themselves a Prince Charles. His name is Josh O’Connor. He is from Southampton in South East England. 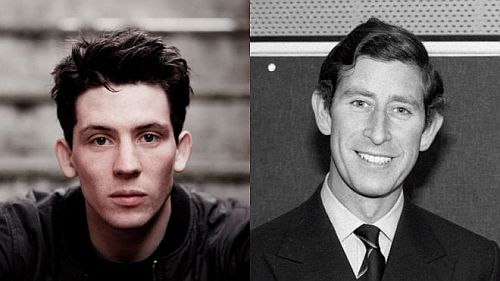 Props to The Crown’s casting director for finding someone who looks like the future King, including them big ears and all. The Independent reports on Josh’s casting as Prince Charles:

O’Connor, who stars as Prince Charles in the upcoming third season of Netflix’s The Crown, has previously said that his ears helped him land the role of the Prince of Wales. However, while growing up, the 29-year-old considered undergoing a cosmetic procedure to alter their appearance.

“When I was at school I was embarrassed by them and I wanted to pin them back and now it’s like, ‘Thank god I didn’t’,” O’Connor told Press Association.

The actor added that he hopes he would have been considered for the role of Prince Charles “regardless”, joking that he saved The Crown’s production team money that may have otherwise been spent on prosthetics. 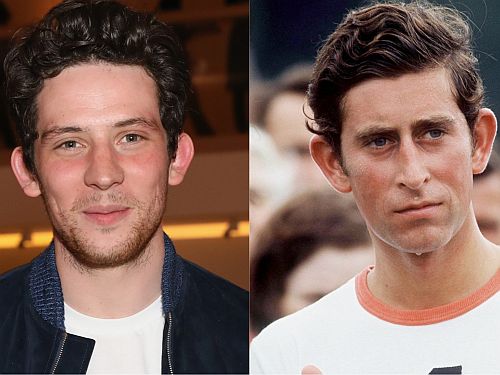 For those of you who are thirsting for a Josh O’Connor shirtless photo (with a bonus of Prince Charles). Hehe. 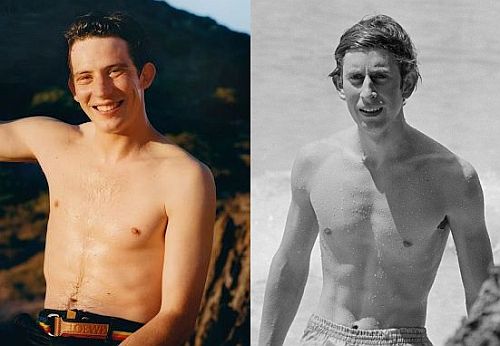 Now, we’re pretty sure that the powers-that-be picked Josh to join The Crown not only because of his uncanny resemblance to the Prince but, more importantly, because he is a very good actor. He’s proven  his acting chops in the 2017 movie God’s Own Country for which he won the best actor award from the British Independent Film Awards (BIFA). Here’s Josh with co-star Alec Secăreanu who was also nominated for the same award.

God’s Own Country tells the love story between a young sheep farmer (Josh) and a Romanian migrant worker (Alec) and is often compared, with good reason, to the classic Ang Lee gay cowboy film Brokeback Mountain. Like Brokeback, God’s Own Country has wowed critics around the world and boasts of a 97% fresh rating on Rotten Tomatoes. 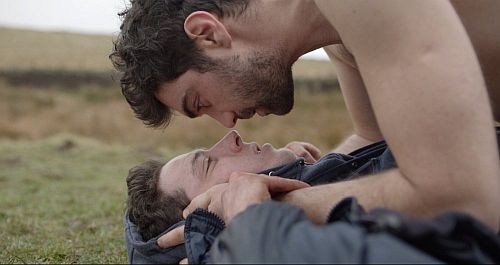 Josh O’Connor Relationship Status, Is He Gay in Real Life? He is straight and is dating Margot Hauer-King who is described by the Daily Mail as “the daughter of legendary London restaurateur Jeremy King”. Here’s a pic of the lovebirds in color-coordinated outfits and looking oh-so-happy together. 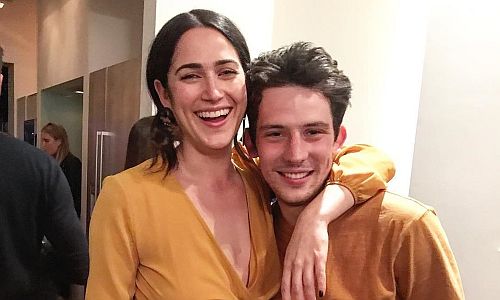