Rhythm + Flow Recap Review: L.A. Auditions for Netflix’s Hip Hop Contest. Netflix has joined the reality TV competition genre via its hip hop competition show Rhythm + Flow and boy are we loving it. We must admit that we are not familiar at all with the genre but this show does a great job of introducing it to us.

The three main judges have good chemistry together and they do a good job of winnowing the contestants. Cardi B is the most fun with her catch phrases and quotable quotes. She is also the most likely to let her heart influence her decisions.

For his part, T.I. aka Tip is the most picky and the most businesslike in his approach. Anyone of you crushing on T.I. because of this show? We must confess that he makes us tingle every time he appears onscreen. T.I. you are such a zaddy, we’d love you to be our baby daddy. How’s that for a rap rhyme?

Finally, Chance the Rapper is the most detailed in his critiques and is thus the most helpful. We love the fact that he goes into what is and is not working because those are things that up-and-coming rappers would like to hear.

In the first episode of Rhythm + Flow, the judging trio are joined by the icon that is Snoop Dogg for the Los Angeles auditions. He is as cool and fun in the judging chair as he is when he is cooking in that potluck show with Martha Stewart.

Here are the notable performances featured on the L.A. audition round:

Ali Tomineek, 21 years old, Phoeniz AZ. His Rubik’s cube bit distracted from his performance and Chance described it as gimmicky but Ali’s artistry sends him to the next level of the competition. 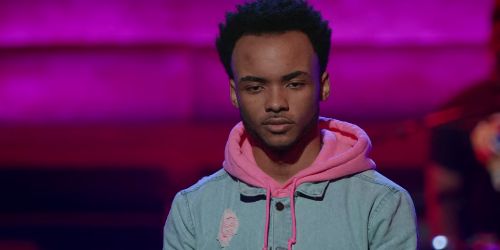 CNG (stands for Comes and Goes), 24 years old, Pomona CA. He raps well and his song is cool but the judges advised him to work more on his choreography as well as his stage presence. This may be the end for him on this show but we hope he continues to rap because he’s actually got some talent. 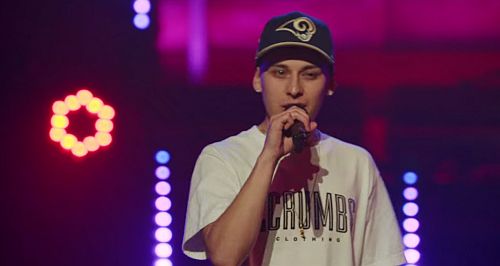 Rae Khalil, 22 years old, Torrance CA. Rae is kinda like us in the sense that we were also not originally into rap music. She comes from a family of trailblazers which include grandfather George Goodman (one of the first black music writers for the New York Times) and great uncle Leon Washington (who started one of the biggest black newspapers in the country) who worked with Martin Luther King in the civil rights movement. She makes it to the next round with an energetic performance. 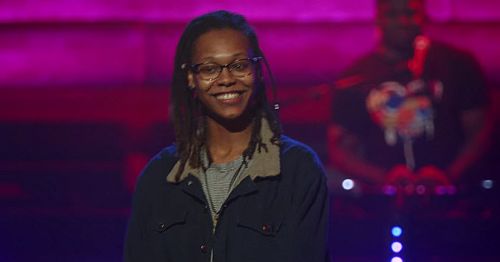 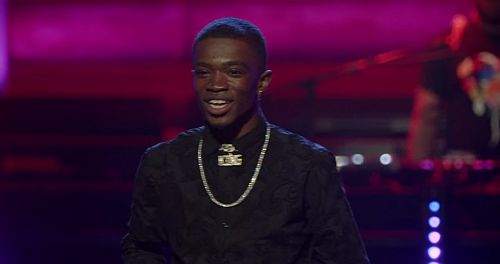 Nas B, 24 years old, Los Angeles CA. Despite what we think was a passable performance which we enjoyed, all four of the judges were not convinced that she is the complete package especially considering the competition. To quote Snooop, “she’s got the look which is half the battle but sound is half the bottle as well”. 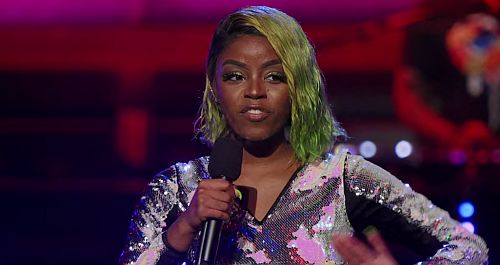 D. Smoke, 33 years old, Inglewood CA. The judges felt his passion and complimented him for incorporating Spanish to his art. Cardi B. may have mistaken him for a janitor and Snoop tries to rattle him but he stood his ground and goes on to the next level. 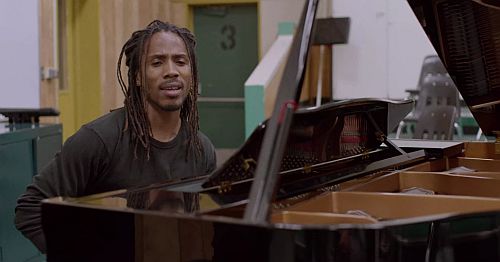 Old Man Saxon (30 years old, Denver CO). He’s never been on no water and he’s never been on nobody’s boat and Chance, like us, wants to send him straight ahead to the next level. If the rapping does not work out for Old Man Saxon, he might have a career in stand-up comedy because he is naturally funny. We very much enjoyed his performance too which is why we were not surprised when he got positive critiques from all the judges. 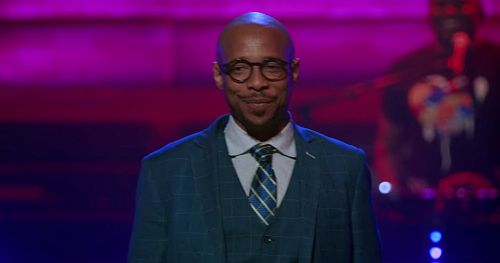 Okay, that’s it for the first audition. Watch out for our upcoming recaps on the Rhythm + Flow auditions in New York, Atlanta, and Chicago.