For those who don’t know, Dwayne is actually not the first wrestling superstar in the family as his father was a star in his own right. Oh, also, Dwayne’s maternal grandfather Peter Maivia is also a wrestling legend who was a tag team partner for Rocky Johnson. 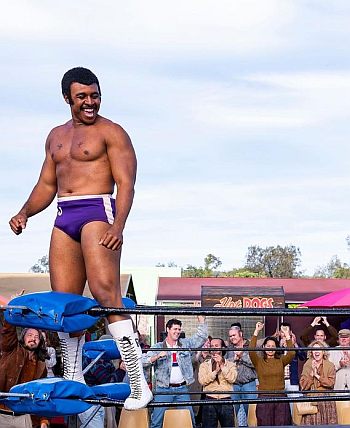 And here’s a publicity poster for the sitcom. 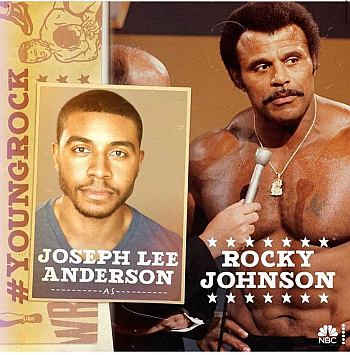 Now, how is the show doing since it started airing last month? According to the LA Times, it debuted strongly and gave NBC its “largest audience in years”. Quality-wise, the series scored largely positive reviews on Rotten Tomatoes (88% fresh). 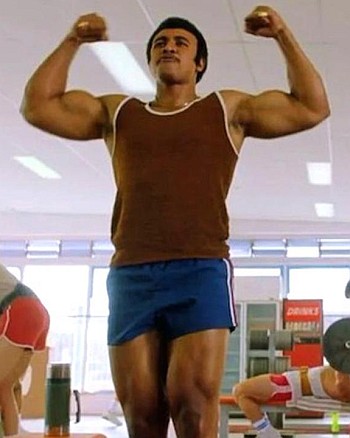 To date, Joseph has starred in 40 movies and TV shows according to his IMDB profile. Young Rock is probably his most notable role but he had multi-episode appearances on American Soul, SWAT, Pillow Talk, and Smoke Break. 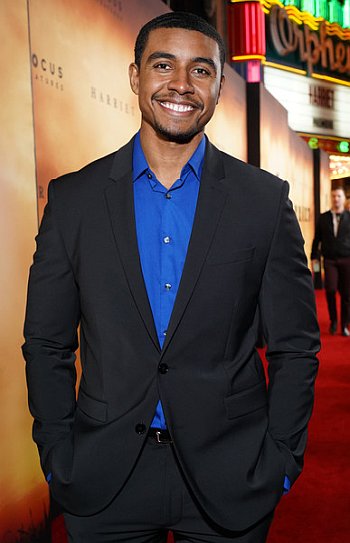 The actor has done work behind the camera too. Specifically, he directed (and starred in) the 2019 short movie The Jog which earned him a trophy for Best Heartland Narrative Short at the Kansas City FilmFest. The movie was also nominated for the Grand Jury Award at the SWSX Film Festival. 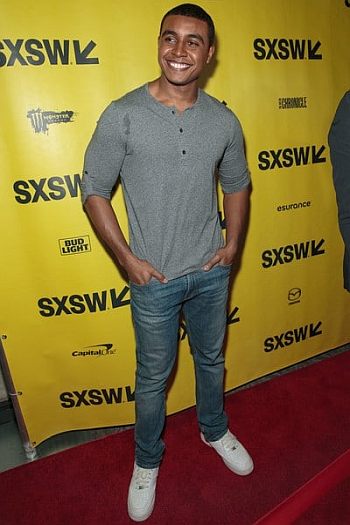 Want more photos of Joseph as Rocky Johnson? Of course you do! Here he is with Chavo Guerrero who served as a consultant (and eventually an actor) in Glow, one of our favorite wrestling and favorite Netflix shows. 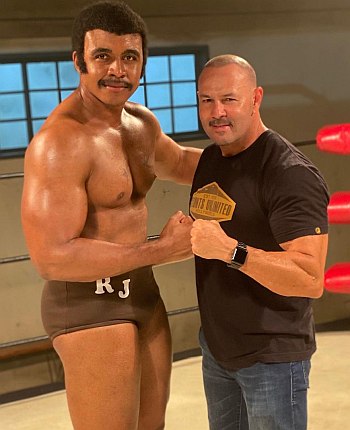 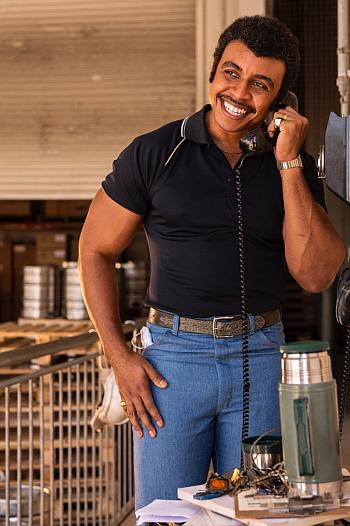 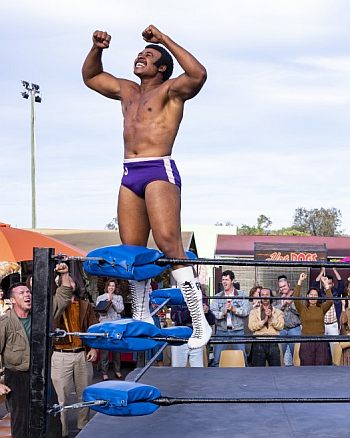 Joseph Lee Anderson Girlfriend. We do not know if he is seeing anyone at the moment but we will update this post in the future when he have the information. For the time being, you might want to check him out on Instagram (@officialjosephleeanderson) where he shares some photos from the show.