Nico Hülkenberg Shirtless, Sculpted Abs, Hot F1 Driver. How do Formula One drivers work out? Apparently, one of their routines is squatting with two bags of salt as German F1 hunk Nico Hulkenberg is doing below.

We are joking of course but we can’t see why this is not a valid form of working out? You gotta make sure you’re doing it the right way though otherwise you’ll have a bad back. 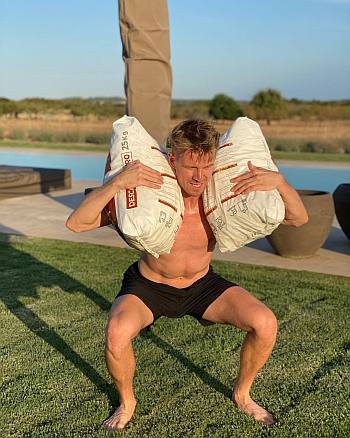 By the way, we grabbed the above photo as well as the next ones below from Nico’s Instagram page which you might want to follow @hulkhulkenberg. 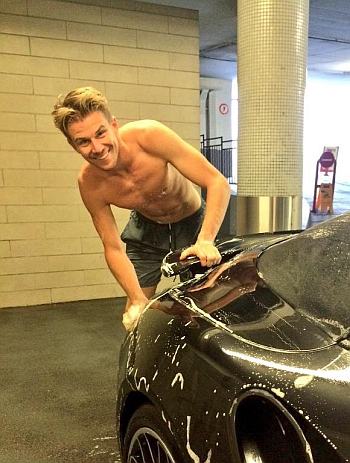 For those of you not familiar with him, Nico began his F1 career in 2010 when he drove for Williams. Subsequently, he drove for Force India, Sauber, Renault, and Racing Point. 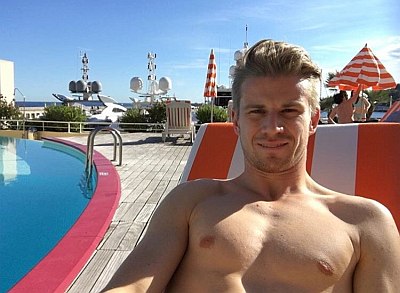 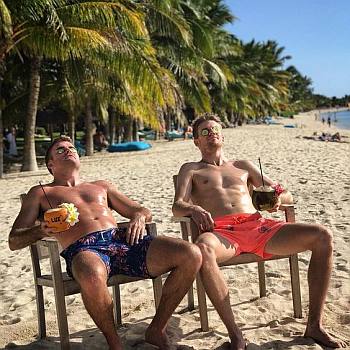 Nico Hulkenberg Girlfriend. Off the race track, our German hottie is reportedly in a relationship with Lithuanian model Egle Ruskyte. According to f1lead.com, the two are actually engaged as he popped the question last year. Here’s a photo of the lovebirds: 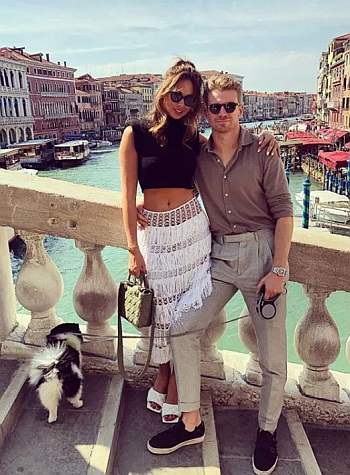 More about Nico’s fiancee from the Scottish Sun: “A Lithuanian who formerly studied at university in her home country, she now runs her own fashion business that specialises in handmade crochet clothes and beachwear. The couple have been together since 2015. She is frequently pictured at the motor racing supporting her partner, while she likes to travel around the world on holidays.” 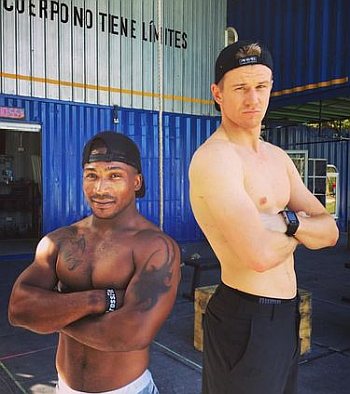 Specifically, here are his income per year and the team he drove for:

Almost 42 million dollahs. Not bad for a guy in his early thirties, eh? Unfortunately, we have no information on how much he made last year with the Racing Point F1 team. 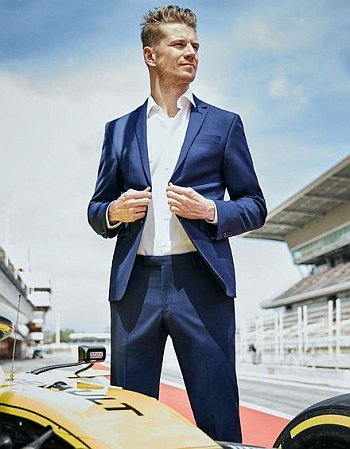 Nico Hulkenberg Shirtless Photos. Here are shirtless photos of Nico for the thirsty hos among us: 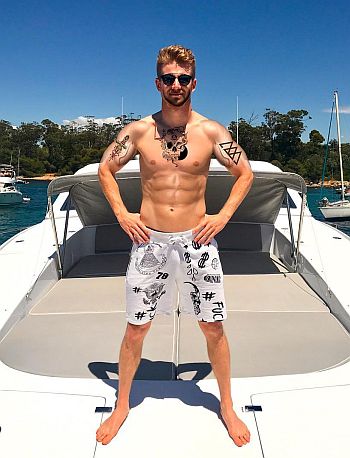 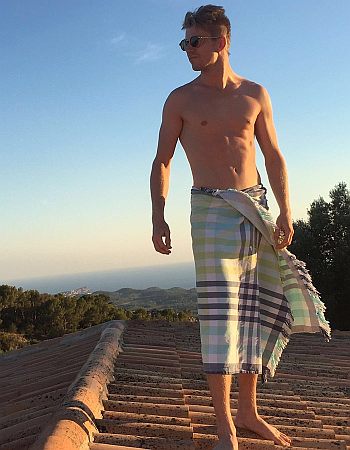 When they say smokin’ hot, is this what they mean? 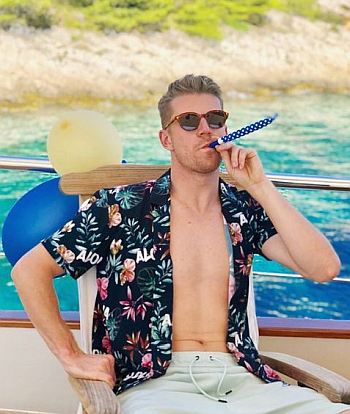 Unfortunately, this peekabo underwear look is the only underwear photo we can find of our racing hunk. 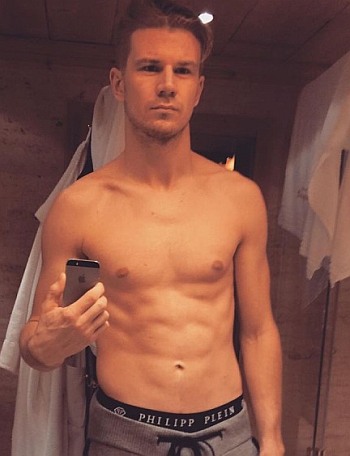