Bradley Constant Hot Young Rock, Ethnicity, Girlfriend. Want more Guys in Sweatpants? Of course you do! So here’s a photo of up-and-coming actor Bradley Constant looking gorgeous as he poses before going for a jump rope workout. We are speculating of course. Haha. We are totally clueless on what he is gonna do.

Anyhoo, for those of you who’ve been living under a rock — or who’ve not been watching Young Rock on NBC — Bradley is one of the actors portraying Dwayne Johnson aka The Rock aka The Highest Paid Actor in the World in said TV series. 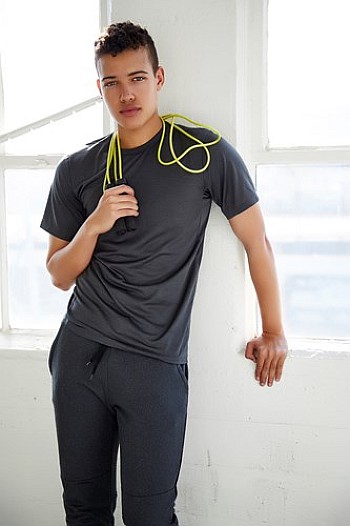 Bradley, who is playing teenage Dwayne Johnson, is fairly new in the biz so props to The Rock for giving opportunities to Hollywood newbies like our 22-year-old Alabama native. 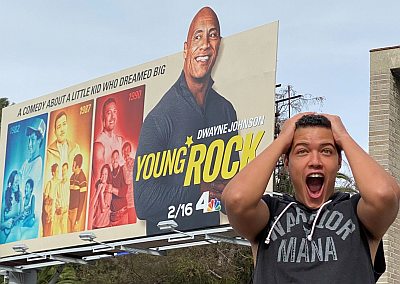 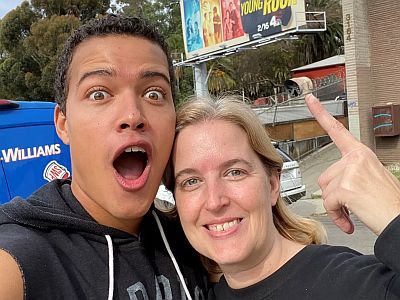 On playing The Rock. In an interview with al.com, Bradley had this to say about the wrestling superstar turned Hollywood A-Lister:

“When I booked this I was extremely nervous to be playing him,” Constant aid. “But when I met him, I don’t just say this to say this, but what you see is what you get. He is one of the most kind and genuine and open people there is. He just reassured me. He talked to me person-to-person. We were able to relate, joke and chat. He reassured me ‘You’re gonna kill it. Go have fun.’ 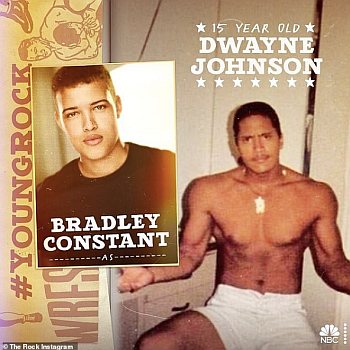 For his part, during an appearance on The Tonight Show, Dwayne has nothing but praise for the performance of the newbie playing him as a teenager: “He crushed it. Bradley, as you can see now, has such a great personality, and is so funny and charming and he’s a tremendous actor.” 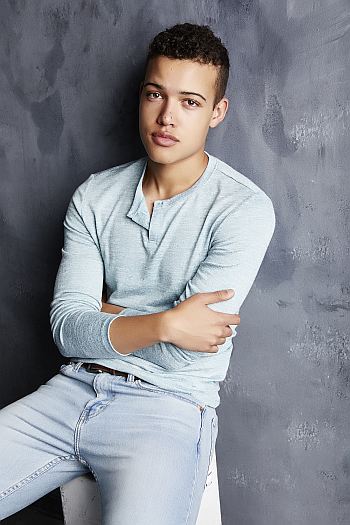 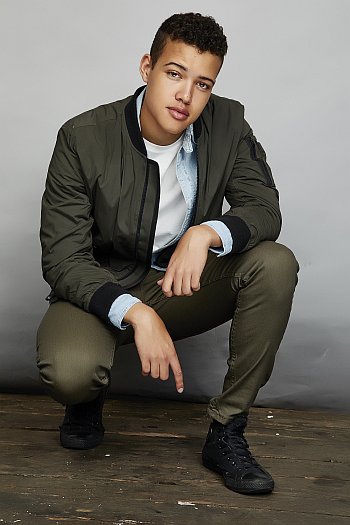 Bradley Constant Girlfriend? Gay or Straight? Is he seeing anyone at the moment? Is he a friend of Dorothy? We have no information to answer these questions at this point but we will update this post once we do. For the time being here are photos of the young actor looking gorgeous: 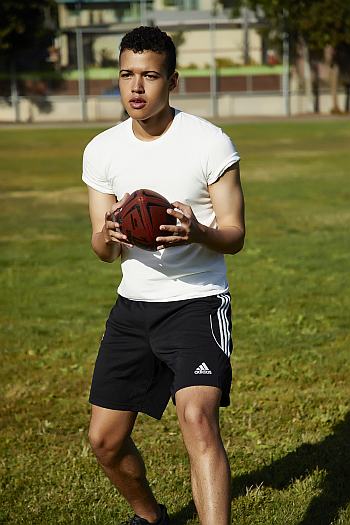 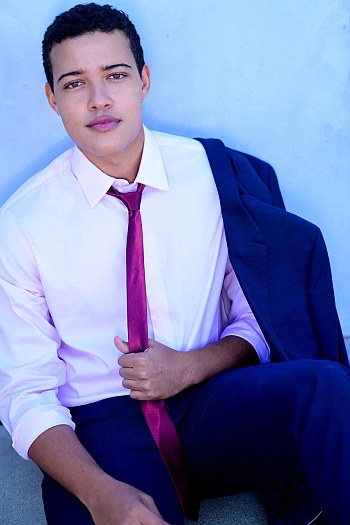 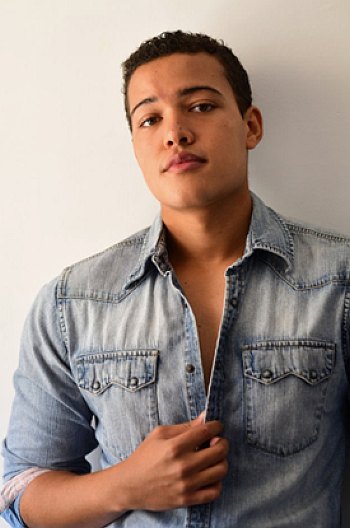