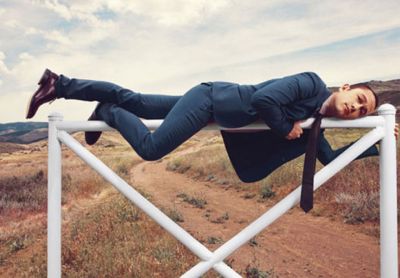 Oh, that picture above sooo reminds us of that crazy woman on the Tyra Banks Show who married the Eiffel Tower as well as that Hongkong man who got his dick stuck on a metal bench after he humped it. What do you mean you don’t believe such a thing happened in Hongkong? You think we made it up? No way, Jose. Here’s the proof: 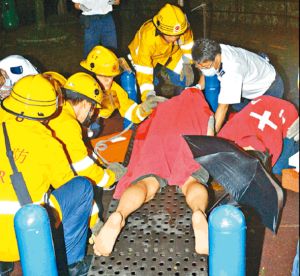 But let’s go back to Joseph Gordon-Levitt and his Burberyy Prorsum suit: 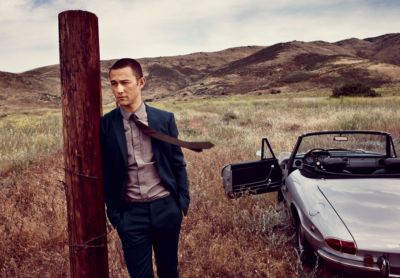 And Gordon wearing a shirt and jacket by Marc Jacobs. 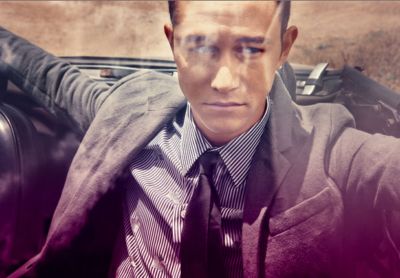 So, what do you think of the above Joseph Gordon Levitt fashion style? 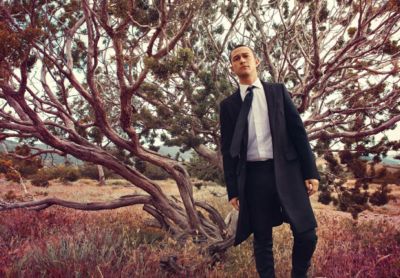 You’ve seen celebrities in Dior Homme leather jackets as well as a Dior Homme jeans, now check out Joseph Gordon-Levitt in his Dior Homme coat. What do you think of this outfit? Pretty cool and chic, eh?

Is it us or does Joseph Gordon-Levitt resemble the late Heath Ledger? 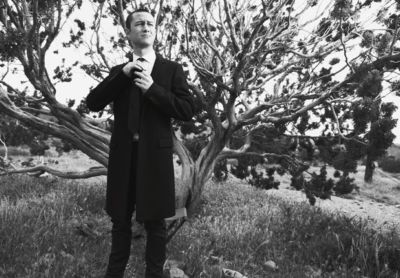 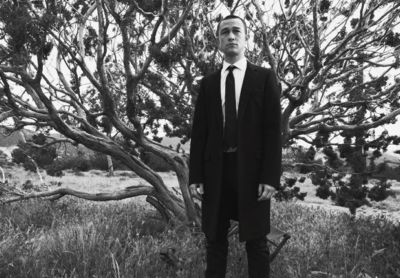 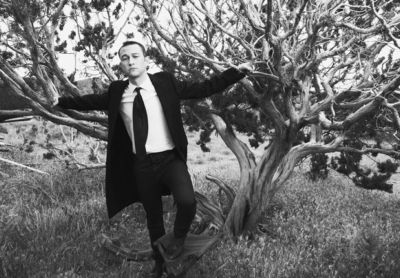 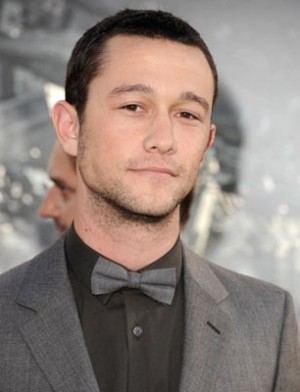 You’ve seen him in his skinny ties as well as in his Inception leather jacket, now here’s Joseph Gordon-Levitt rocking the bow tie during the Los Angeles premiere of his newest movie. 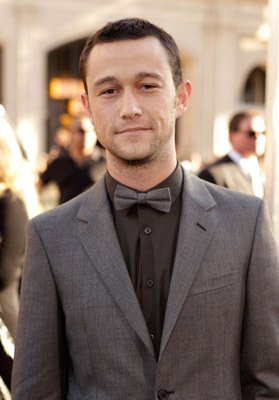 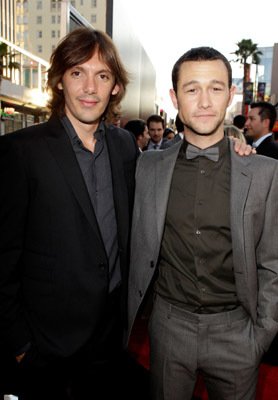 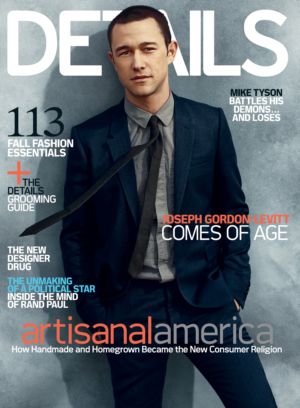 Former child actor Joseph Gordon-Levitt goes for the skinny tie in this cover photoshoot for Details Magazine. Watch out for his upcoming movie, Inception, where he co-stars with another child-actor turned Hollywood leading man, Leonardo di Caprio. 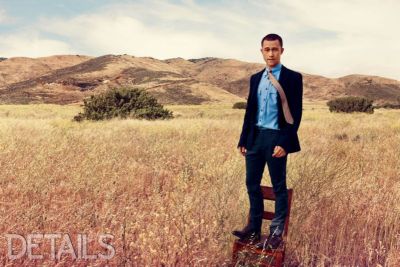