Georgina, of course, is the co-founder of the House of Marchesa so it is not surprising that she is proudly wearing her label’s outfit. Her dress actually kinda looks like Gretchen Mol’s dress below, no? 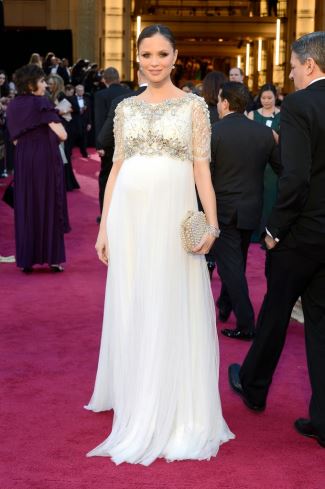 Meanwhile, here’s Project Runway host and judge Heidi Klum looking gorgeous in a black Marchesa maternity dress. She came with then husband Seal who also opted for a black ensemble. 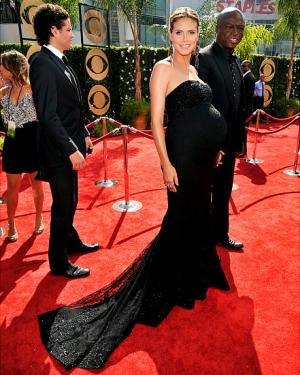 Although the ex-supercouple have divorced and gone their separate ways, Seal and Heidi are on friendly terms. We hope we can say the same thing for our first ex. Hehe. 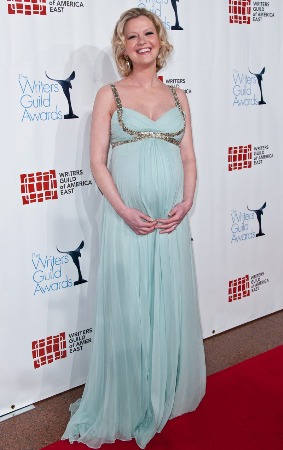 Awww. She’s got the pregnancy glow. 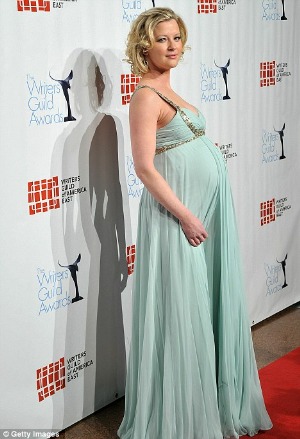 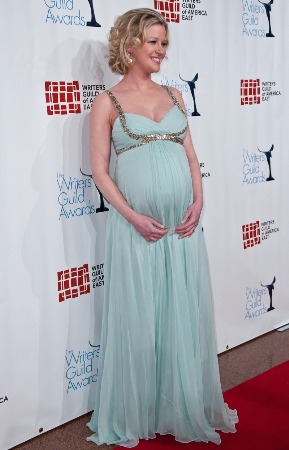 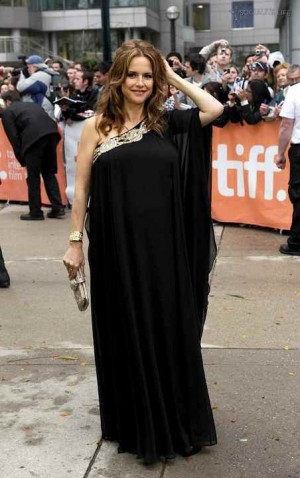 This is not a Marchesa dress but today in red carpet dresses, we bring you Kelly Preston and her fabulous Grecian maternity dress which she wore in Toronto. Kelly attended the premiere of her movie, Casino Jack, at the the Toronto International Film Festival. 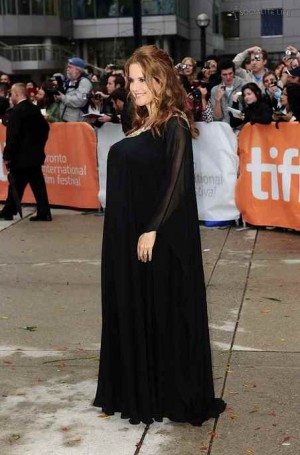 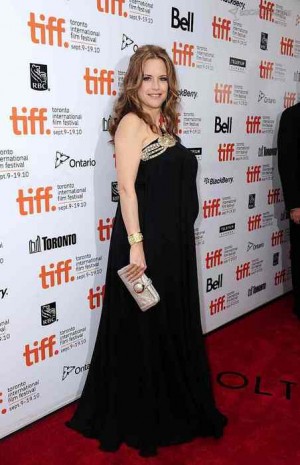