Jeff Aquilon First Male Supermodel Update. Why the hell does Jeff Aquilon not have a wikipedia page? We never considered the idea but we are now tempted to create an account on the internet repository of knowledge simply to right this injustice.

Surely it’s not the dearth of reputable sources about the guy because tons of articles have been written about him in prestigious papers like the New York Times.

For instance, here’s a 1999 NYT story about Jeff titled Beefcake for the Masses by Herbert Muschamp:

We are all staring at Jeff Aquilon’s rear end. The time is the late 1970’s; the place a fashion spread in GQ magazine. Jeff is shown from behind as he lifts himself out of a pool. The back is broad, the tan is perfect, the glutes are firm. He is modeling a pair of Speedo briefs. A photo credit informs us that Jeff was captain of the water polo team at Pepperdine University, in Malibu, California. None of us have heard of Pepperdine University, but it doesn’t matter. 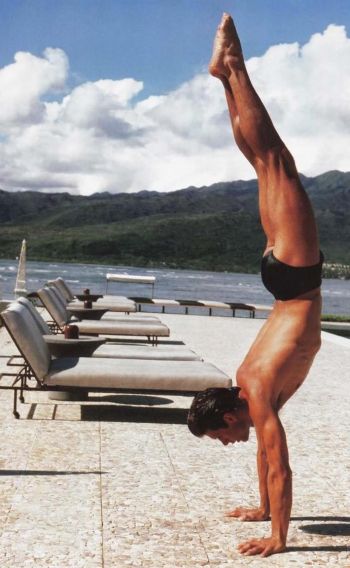 And here’s a GQ article by David Kamp about how Jeff started in the modeling industry eventually becoming a gay icon:

Visiting Los Angeles in 1978, Weber and Sterzin put out a casting call and reeled in a kid named Jeff Aquilon, the captain of the water-polo team at Pepperdine University in Malibu.

“Somehow, I learned that these guys were in town, and I went up for a meeting,” Aquilon says. “I had just been in a game where I had gotten elbowed and had a black eye and stitches. So it was somewhat crazy to go see these guys, but I did it anyway.”

With his tan skin, tapered swimmer’s body, and chiseled face, Aquilon represented a kind of hybrid Californian-Apollonian ideal. (And could he have been better named?) As their new find posed for his first shoot a few days later, at the running track at UCLA, Sterzin turned to Weber and said, “I can’t believe my eyes!”

Aquilon and Ives were soon gods in the fashion firmament—hetero college boys who’d stumbled into stardom as gay icons. 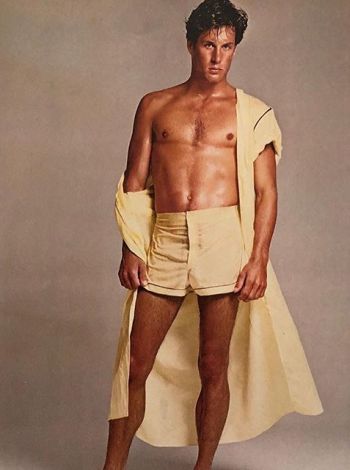 And here’s Tim Blanks, writing in 2007 about male supermodels including our Jeff:

And, no question, Aquilon made a stunning poster boy. From the 21st-century vantage point, he looks like the natural evolution of an earlier male pinup, Joe Dallesandro, who insinuated a whiff of polymorphous perversity into pop culture at the beginning of the ‘70s.

But Dallesandro’s vehicle was the underground movies coming out of the Warhol Factory, whereas Aquilon captured the popular imagination in the most overground way imaginable. His vehicle became Calvin Klein campaigns in mass-market magazines and Times Square billboards. Aquilon (at least as Weber depicted him) was a male harbinger of the ‘80s: surface gloss, idealized flesh, fetishized beauty.

So there’s no lack of sources for a Jeff Aquilon wikipedia page, no? Hey wikipedia denizens, we’re giving you six months to make one or else we’re gonna invade and make one ourselves. Hehe. Seriously, we’re keeping our fingers crossed that someone will do it.

Jeff is so manly, he even makes bulky jackets so hot, hot, and hot. 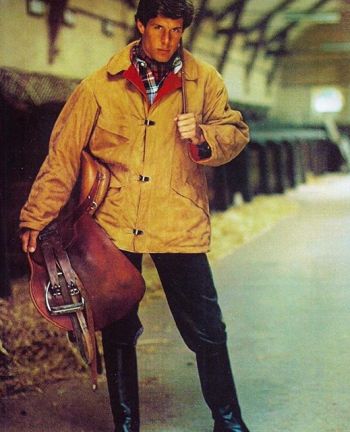 Anyhoo, for those of you wondering what Jeff is doing now, he is apparently working with Westmont College in Santa Barbara, California where he serves as the Director Of Academic & Institutional Technology. Who’d have thunk, huh? Apparently, he’s got a tech geeky side to him which makes us appreciate and admire him even more. 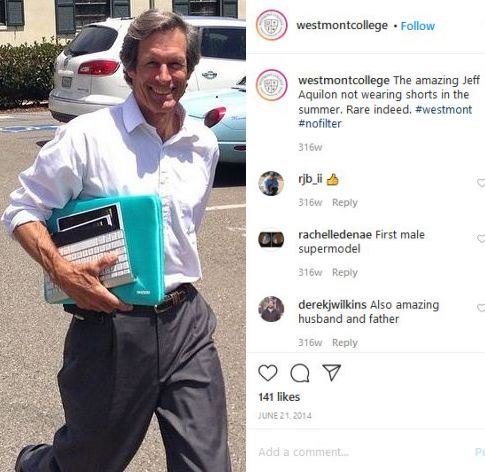 Careful now, Westmont Insta account intern, we’re talking about the Director of Academic and Institutional Technology here. But if you want more photos where he is not wearing shorts, then here you go: 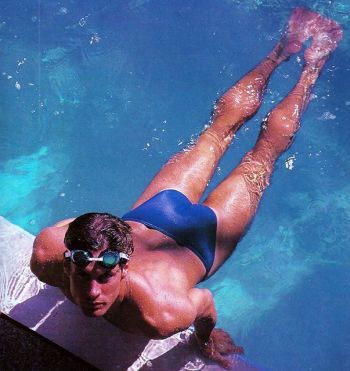 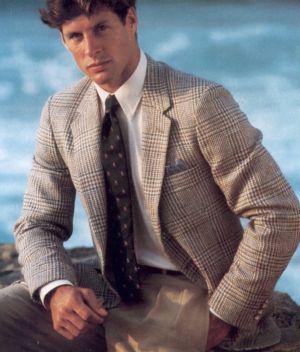 Do you like the tweed jackets he is wearing in the pic above? What about his tweed double-breasted blazer in the next photo below? 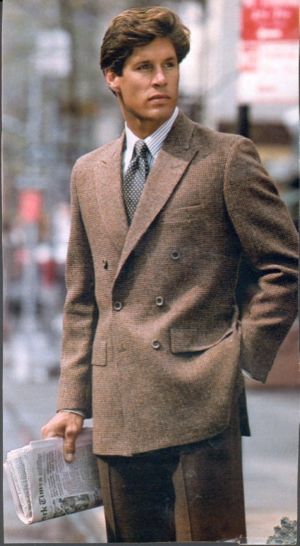 Leather tight pants for men will always have fans. 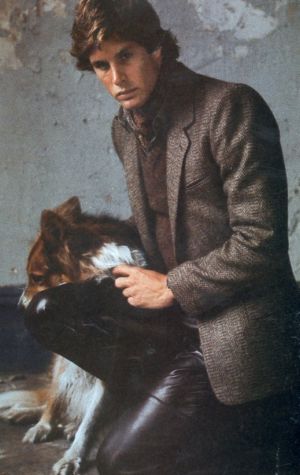 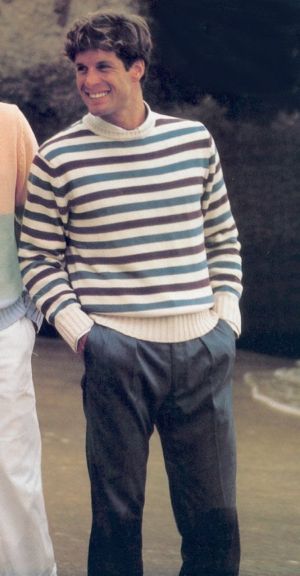 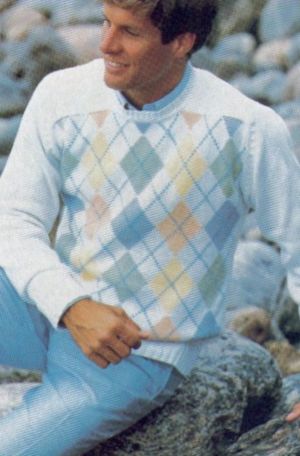 Now, here’s a raincoat to keep you dry during wet rainy days. 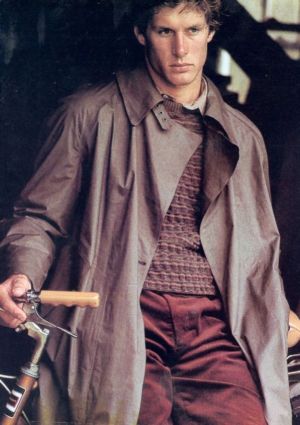