Italian Jeans For Men: Gaudi Menswear – Male Model Eugen Bauder. We brought you photos of Spanish jeans (i.e. Blanco denims), the Number Nine Japanese jeans, and Germany’s Otto jeans. Don’t you think its time to check out what our Italian friends are offering when it comes to men’s denim fashion? Of course you do!

So check out these fabulous Gaudi jeans on German male model Eugen Bauder. Them are pretty nifty denim outfits, no?

Eugen is so effin’ sexy, no?

Our favorite Eugen pause. Like there’s something wrong with his shoes. Or he’s just in deep contemplation.

Aside from Eugen Bauder above, other gorgeous men who modeled for Gaudi jeans either in its advertising campaigns or in its website or in its lookbook or catalogues include Kyly Ledeboer and Brian Shimansky. 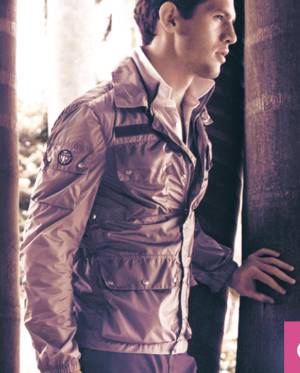 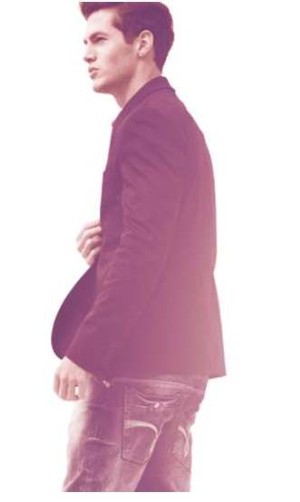 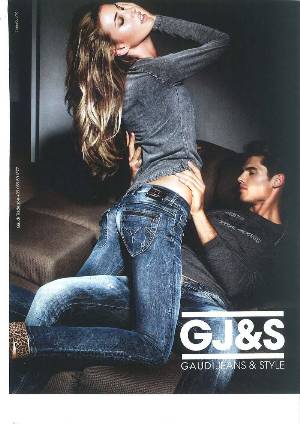 Another Gaudi print ad for Spring/Summer 2011. 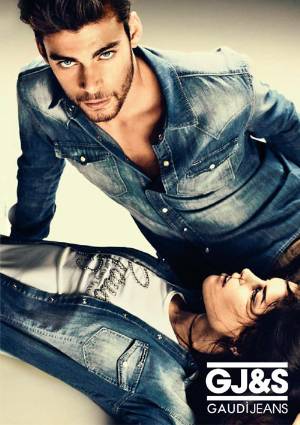