Spanish Jeans for Men: Blanco Menswear – Fall Winter Collection. Are you looking for more men’s fashion from The Land of Antonio Banderas (aka Spain)? Well, check out these fab blue jeans from Blanco, a Spanish fashion label established way back in the 1960s. Its stores are mainly located in Spain but the company is reportedly planning to open shops in Britain and Italy (maybe it already has). 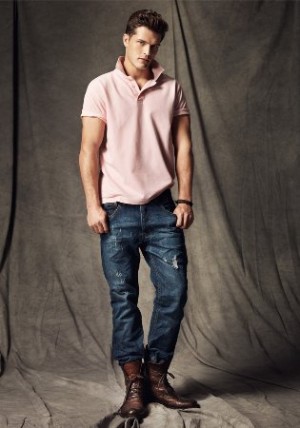 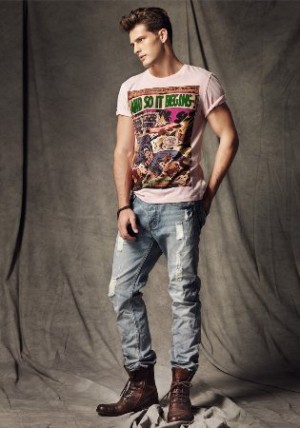 What do you think of this denim jacket? 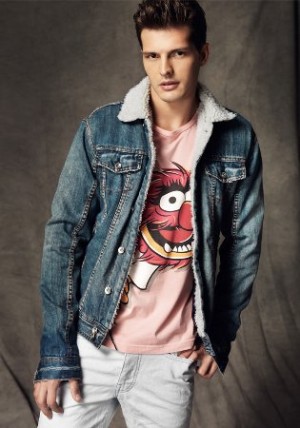 Let’s have more male models for Blanco jeans and we begin with the brand’s lookbook for fall/winter 2011-2012. Unfortunately, we don’t know the name of this guy; if you do, do tell us in the comments. 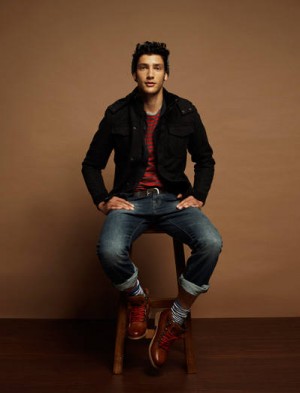 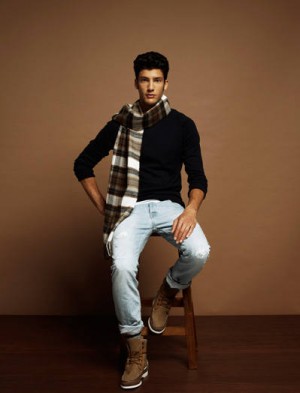 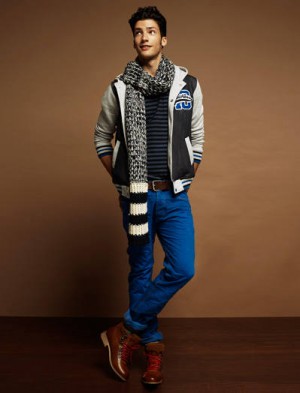 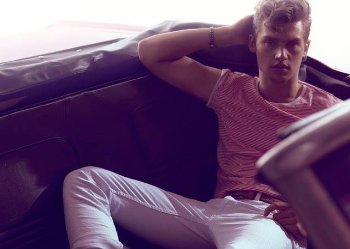 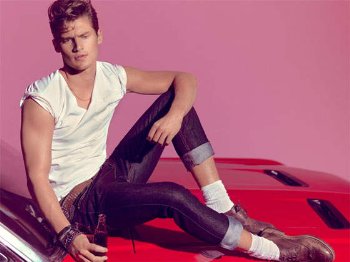 Meanwhile, Evandro Soldati, one of the highest paid male models around the world, headlined the fashion brand’s ad campaign for Summer Spring 2011. 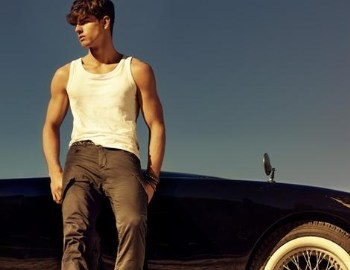 Prior to Evandro, it was another top ranking male model named Simon Nessman who headlined the Blanco Jeans advertising campaign for Fall/Winter 2010. Here’s the sexy Canadian stud. 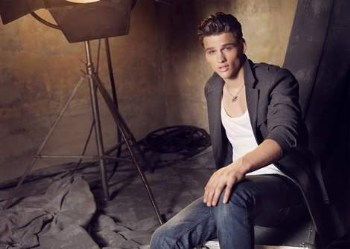 Finally, here’s American model Brian Schimansky, who we saw earlier in an ad for Gaudi Jeans, sizzling in his ripped distressed jeans. 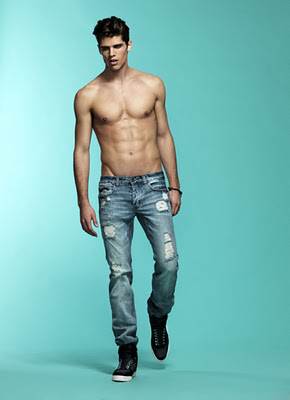 Who of these gorgeous guys is your favorite model in jeans?