Hunter March Shirtless, Gay or Girlfriend, Underwear Pick. Today in Netflix Hunks, we bring you Hunter March who hosts the streaming network’s other baking show, Sugar Rush. Now, we haven’t actually watched Sugar Rush yet but we “discovered” Hunter when he paired up with Nicole Byer, who hosts our favorite Netflix reality show Nailed it, for a holiday mash-up of the two baking shows which they named Sleighed It . We, of course, love us our Nicole and her very fun partnership with chocolatier Jacques Torres but we sure won’t mind if Hunter pops up on Nailed It every now and then especially if he appears looking like this:

Want more shirtless Hunter March? Of course you do! Good thing he ain’t shy about chucking off his shirt and taking shirtless pics and posting them on his Instagram account which you should follow (@huntermarch) if you want more of His Cuteness. 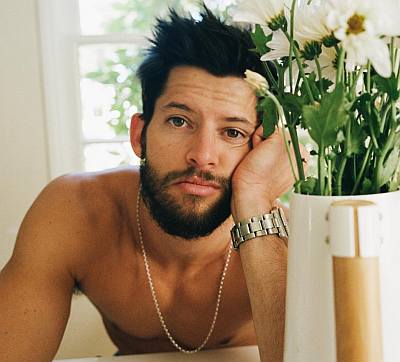 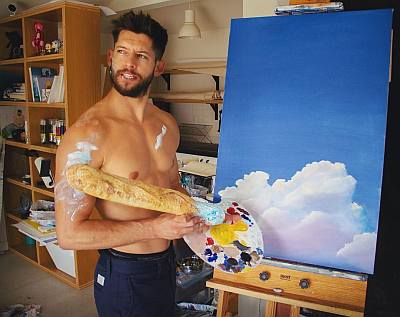 He sure is rocking his beard, no? 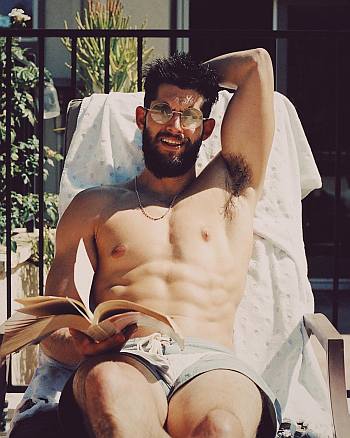 But the 28-year-old hottie is one of those lucky guys who look good with or without facial hair. 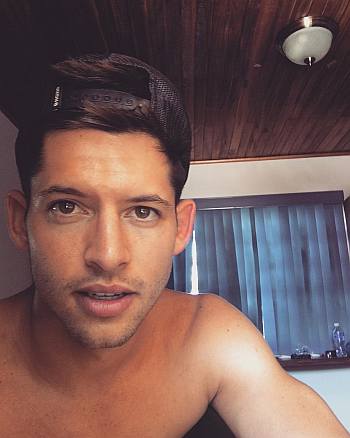 Hunter March Gay or Straight? He is straight but it looks like he is comfortable discovering his inner fairy. At least that’s what we think he’s doing in the photo below. Hey Hunter, are you supposed to be a pink fairy? Where is your wand? 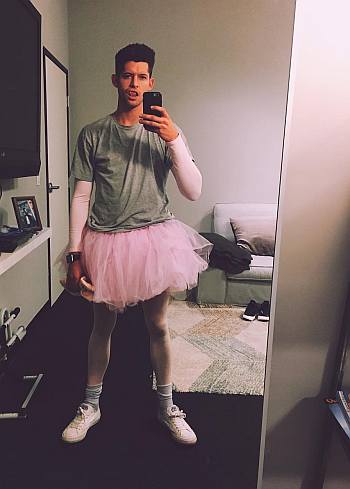 Hunter March Girlfriend or Wife? The TV host is dating interior designer Lex Lee. Here’s a photo of the couple we grabbed from Hunter’s Insta which, again, you might want to follow @huntermarch. 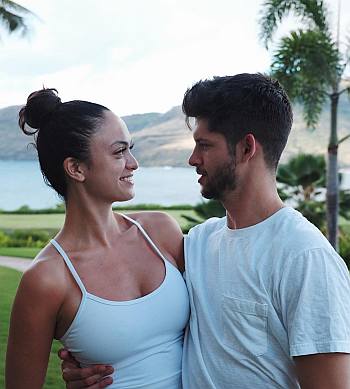 Another pic of Hunter and his girl. 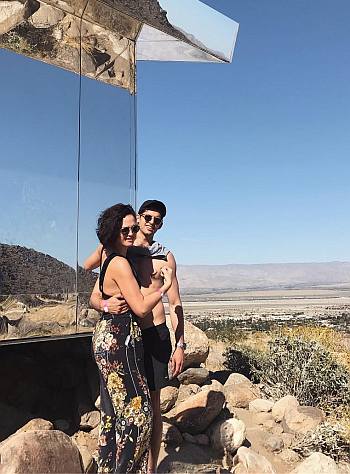 Hunter March Underwear Pick. Does he wear boxers or briefs? Maybe boxer briefs? We do not know. But we do know that, brand-wise, he wears ExOfficio Underwear. It’s the first time we’re hearing of it but the brand apparently started back in 1987. 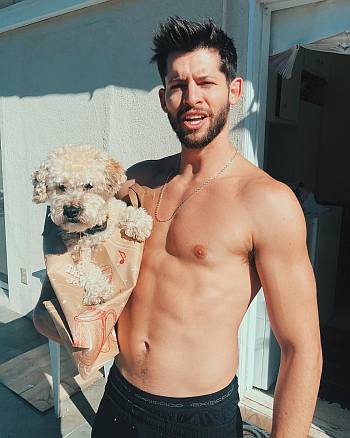 Let’s end this post with another shirtless Hunter photo shall we? 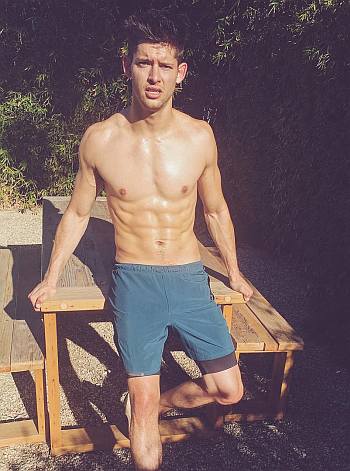