Jacques Torres as a Young Man, Shirtless Photos, Wife and Family. Are you watching the Netflix reality baking show Nailed It? If not then, boy, are you missing something. It’s one of the best shows on television and much of the credit goes to the amazing chemistry between its host Nicole Byer and permanent judge Jacques Torres. The show is so popular that the Netflix powers-that-be decided to produce Nailed It versions in other countries (to date we’ve seen French, Mexican, and Spanish versions) but without the cookie wackiness of Nicole and the wholesome lovableness of Jacques, we feel like the other versions pale in comparison to the original.

Anyhoo, this post is for those of you who watched the show and wondered, “Hmmm, what does Jacques look like as a young guy? Does he have any shirtless photos we can ogle at? And, does he have a girlfriend or a wife?” We’ll start with the first question. Lucky for you, our French hottie has been posting #throwbackthursday photos of himself so we’ve got lots of pictures of Jacques when he was younger. Let’s start with this one: 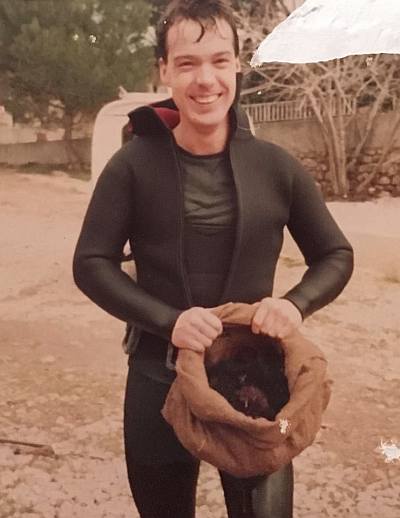 Apparently, our French hottie is a certified diver and that, when he was younger, he used to look for sea urchins in the Mediterranean sea. Young Jacques kinda looks like Benedict Cumberbatch, no? Next photo below shows him talking to a teacher. Here’s what Jacques says about it: “In a deep discussion with Master Pastry Chef Jacques Fourmont. He was one of my mentors when I was a young rising pastry chef. Circa early 1980’s.” 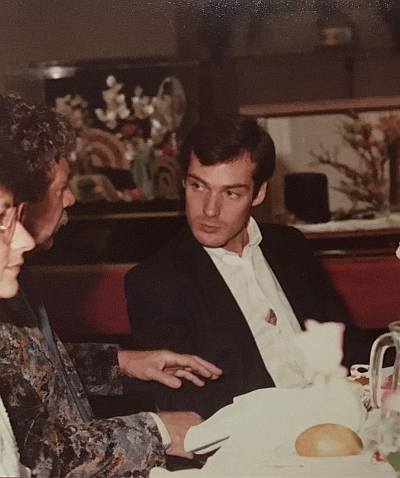 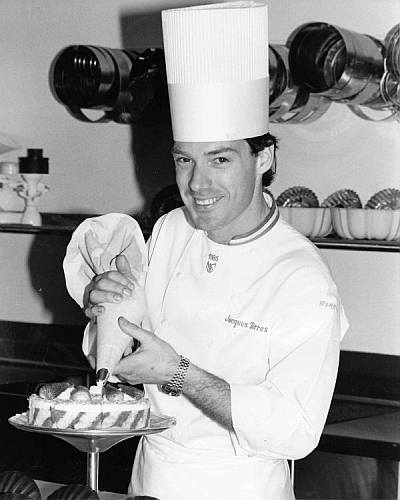 Now, those of you looking for shirtless photos of our Netflix boyfriend (yeah, we’re calling him that) will have to make do with the one below because we can’t find any other photo. According to Jacques, it was taken when he was 24 years old after a game of soccer. Want more Netflix hunks? 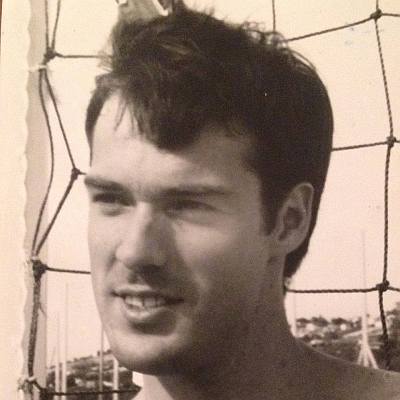 Jacques Torres Gay or Straight? Relationship Status? He is straight and very much married since 2007. His wife Hasty Khoei is a chocolatier and the couple have two beautiful kids. Here’s a photo of the loving family. Awww. So cute. 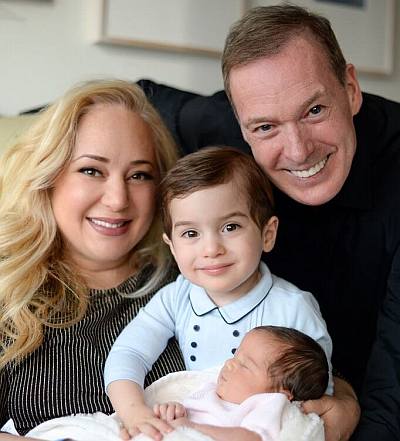