Howard Ebison 2020 Update. So what’s The Apprentice’s Howard Ebison doing these days? Is he still in a relationship with Brett Bennett?

According to a retail trade website (retailgazette.co.uk), Howard was hired by a Hammerson to be its “new operations director to lead the operational performance of the shopping centre operator’s flagship destinations across the UK and Ireland”.

Among other things, he will “oversee the delivery of consumer experiences, and create venues for Hammerson’s brand partners.”

So that’s an update on the job front, what about the boyfriend or husband front? Is he still seeing zaddy Brett Bennett? Unfortunately, we have no information on this matter but we will update this post when we do have a relevant info.

He’s no longer baby-faced but he continues to look cool in a suit, no? 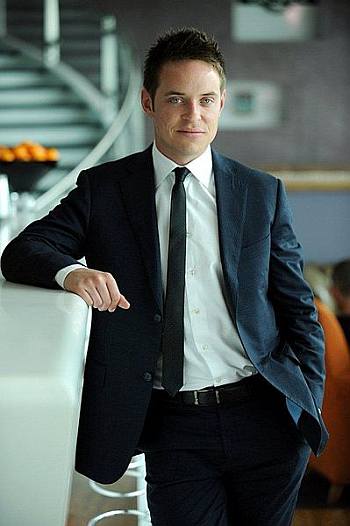 Says a source who spilled the beans to the News of the World: “Howard didn’t ever hide his s*xuality. He’s out but he doesn’t think it should define him, especially in a business sense. He doesn’t think it will stop him making any less money for Sir Alan in the future. Howard told the younger female contestants first because he felt more comfortable talking to them about it.” 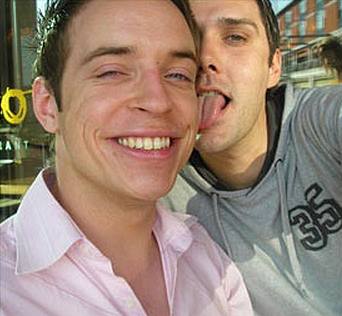 The source adds: “They were all completely fine with it and encouraged him to tell everyone. Eventually he opened up about it and nobody minded in the slightest.And because they then spoke about it in front of Sir Alan’s watchdog sidekicks Nick and Margaret the information got fed back to the boardroom boss. But It didn’t bother him one bit, he’s not interested in that sort of personal background stuff.”

Of course he shouldn’t. Whether Howard is gay or not has nothing to do with his business sense. Go, Howard! We’re rooting for yah!

…..
Howard Ebison in BBC’s The Apprentice 5 (18 March 2009). From BBC: Born in Surrey, Howard is an enthusiastic businessman who thrives in managerial positions. Howard, an award winning dancer, self-trained musician and area manager of 10 pubs, believes that people enjoy working for him. His teenage jobs included a paper round he got sacked from and a fish and chip shop shift he despised. He now describes himself as family-orientated, but also ambitious for his career. He hopes to set up his own consultancy specialising in customer service one day. 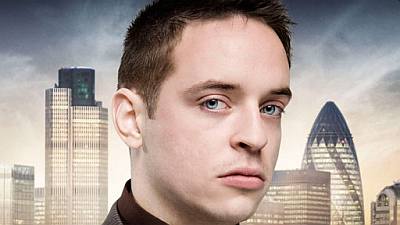 He says: “I am a credible businessman who wants to go far. I’m incredibly ambitious. If I don’t go far down this route I shall go far down another route.”