Hot Spanish Men For Cosmo Magazine Update. Clearly, one of our regrets when we were writing the above post two years ago is that we were not able to identify the Spanish guys above. We didn’t know their names so we didn’t ID them. Well, for this update we took a lot of effort to get the names of these models because we know that there are the OCs among us Famewatchers (admittedly the writer for this update is included) who must have a name for every pretty face.

Anyhoo, here are some Spanish male models who posed for Cosmo Magazine Spanish edition (we think it’s called Cosmopolitan Espana) for the years 2010 and 2011. Who among these guys is the hottest and sexiest of them all? We show you the pictures, you decide! Okay? We begin with the models for the 2010 edition. Let’s begin this update with Leonard Camara looking cool in his underwear/swimwear! 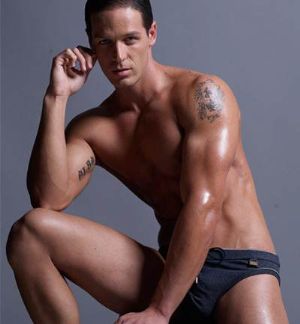 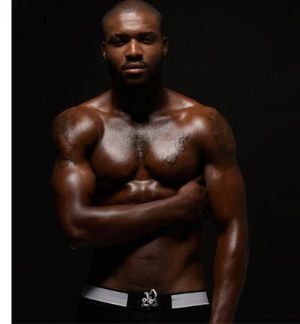 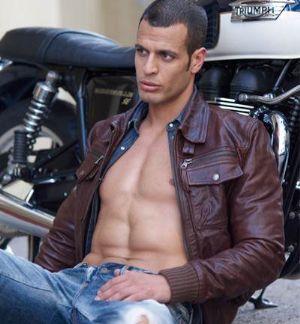 For the Cosmopolitan Calendar 2011 edition, we begin with this photo of Francis de Asis. Wowza. He’s got some sculpted awesome washboard abs. 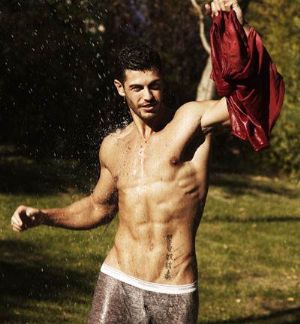 Cesar Arevalo’s got him a sixpack abs too. 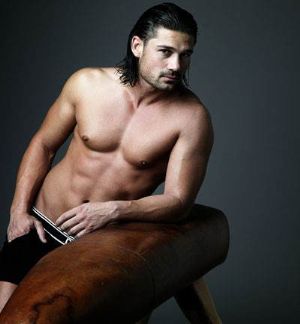 And, last but not the least, here’s the hunky Arturo Jurado looking like he’s ready to spring to action. 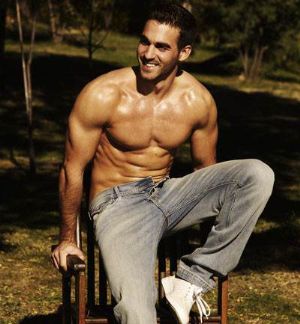 So who of these Spanish calendar models is your favorite? Our vote goes to Leonardo Camara. We’re sure you already know that we have a weakness for guys in their underwear. Hehehe.

…..
Hot Spanish Men: Shirtless Cosmo Magazine Hunks (22 July 2009). Aren’t Spanish men gorgeous? Sure, they are. Check out these male models from Spain, dressed only in their pants, which we took from a 2006 (or 2007) calendar produced by Cosmopolitan Magazine. These guys all got great washboard abs.

Must be the Spanish sun that encourages them to work out. Can you imagine them doing all those ab crunches? Anyhoo, of these guys, who do you think got the best six-pack abs? And who of them look the best and the coolest in their tailored pants? 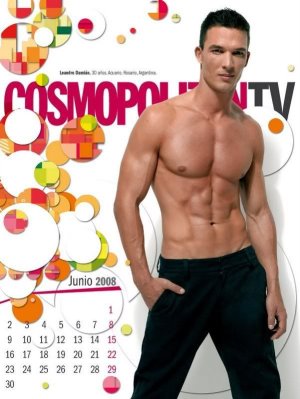 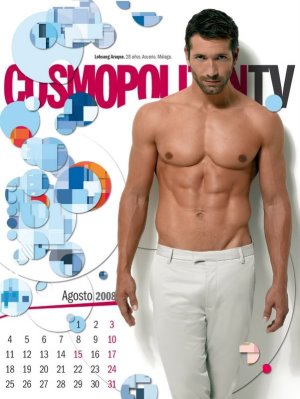 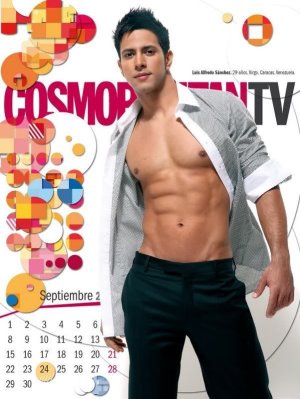 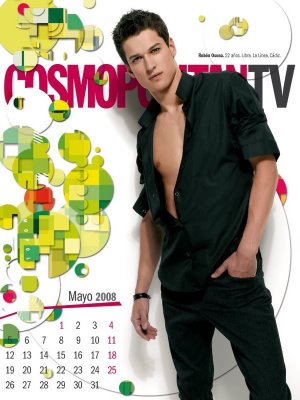 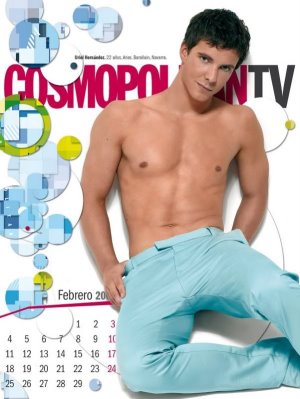 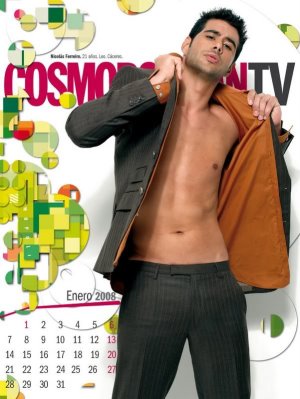