He’s hot AF but the same may not be said for his new show which is being skewered by critics as “not very daring” given its source material. Anyhoo, let’s forget Brave New World and just check out Harry’s gorgeousness shall we? 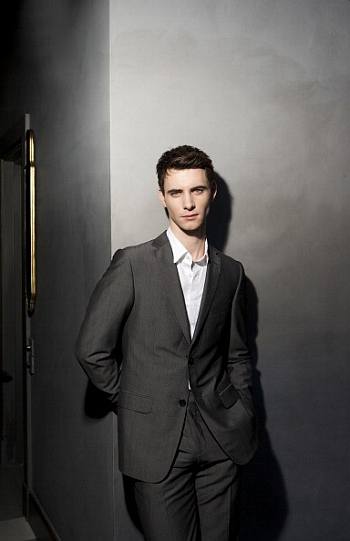 He sure is smoking hot, literally. Photo is from Counterpart where he played Peter Quayle. 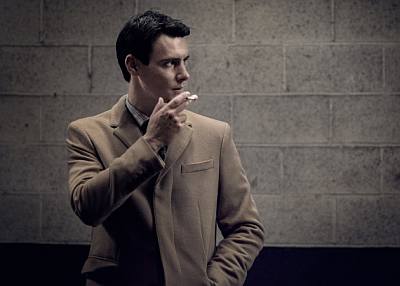 Hmmm, we do not think facial hair suits him. What say you, fellow Famewatchers? Should he or should he not keep the goatee? 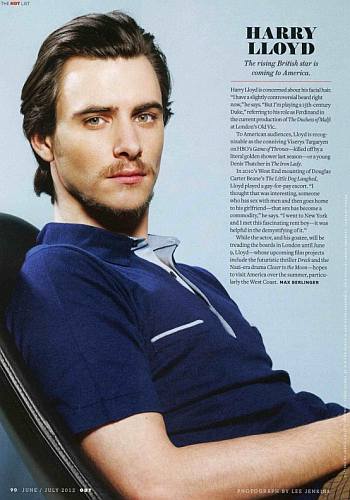 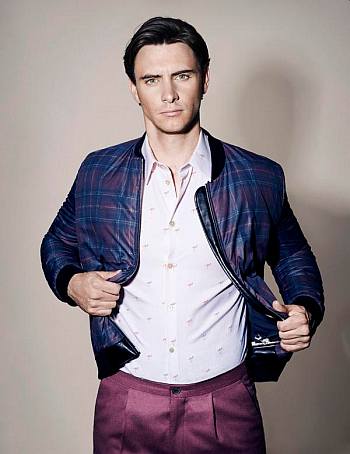 Harry Lloyd Shirtless and Underwear Photos. When we came across these photos of a blond long-haired Harry we were like, “Hey, isn’t that Geralt of Rivia?” 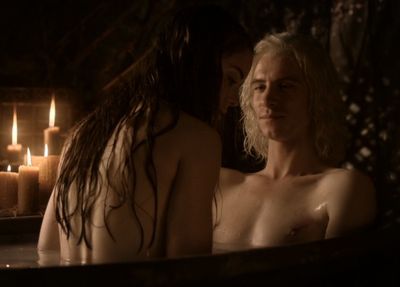 Turns out that Geralt and Harry’s Viserys Targaryen in Game of Thrones simply have a similar look? We know they lived in different worlds but maybe they had the same stylist? 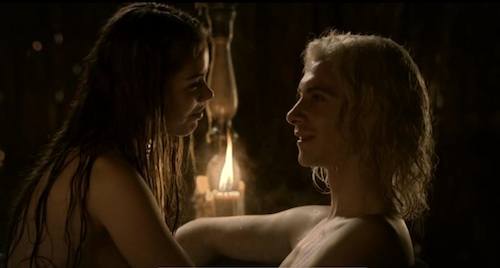 Unfortunately for UnderooWatchers, Harry is only giving us a peekabo underwear or just a glimpse of what he’s wearing underneath them blue jeans. 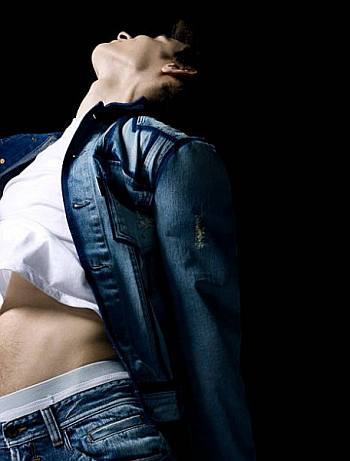 Harry Lloyd Gay or Straight? He is straight and is reportedly dating — or dated — actress Gugu Mbatha-Raw who starred in San Junipero, the episode of Black Mirror which bagged a Primetime Emmy and a slew of other awards in 2017. 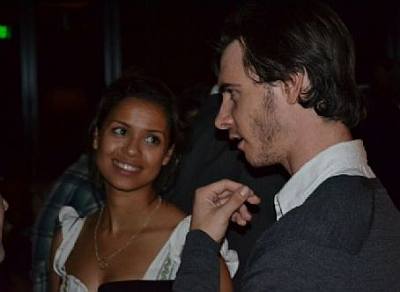 Although he’s straight, Harry played a rent boy in the West End play The Little Dog Laughed. One of his clients is the gorgeous Rupert Friend. 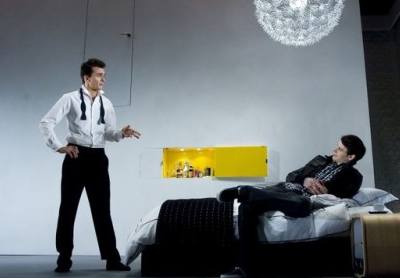 Was his role in the mini-series Great Expecations also gay? We have no clue because we haven’t watched it, but here’s Harry (as Herbert Pocket) teaching his friend Douglas Booth (as Philip “Pip” Pirrip” how to dance. 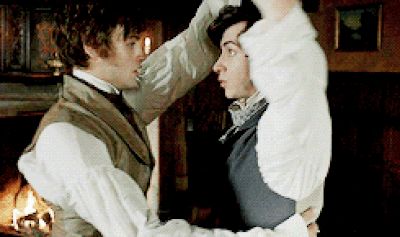 By the way, apparently, Harry is a descendant of Charles Dickens who, if you know your literature, wrote Great Expectations and a ton of other classic novels.

The Evening Standard has the details: “That Lloyd is the great-great-great-grandson of Charles Dickens is the sort of coincidence that belongs in a novel. The family link is through his mother, Marion Lloyd (née Dickens). She is descended from the seventh of Dickens’s 10 children, Henry Fielding Dickens. Henry himself had five children, one of whom was Gerald, Lloyd’s great-great-grandfather.”