Callum, who began is acting and modeling career about the same time in 2010, stars in the BBC show The Capture which you might want to check out on the Peacock streaming network. Too bad Netflix didn’t grab the international streaming rights, no? 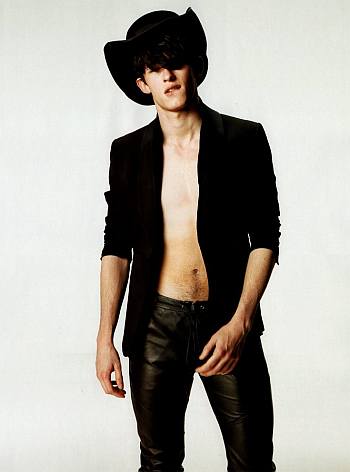 Here are more modeling photos of the British hottie who has headlined advertising campaigns for top fashion brands like Burberry. 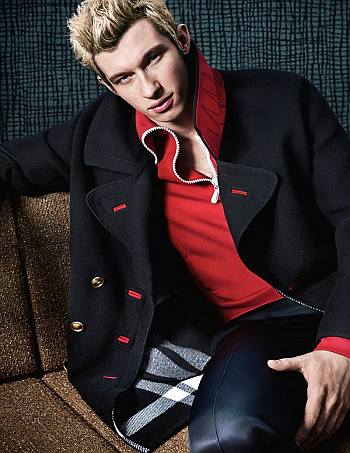 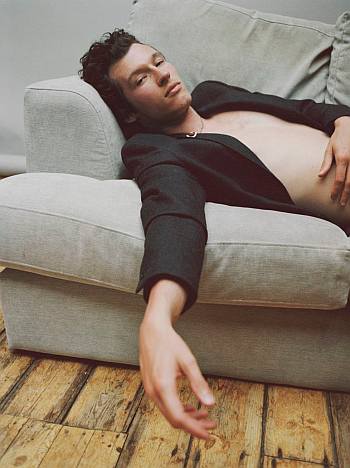 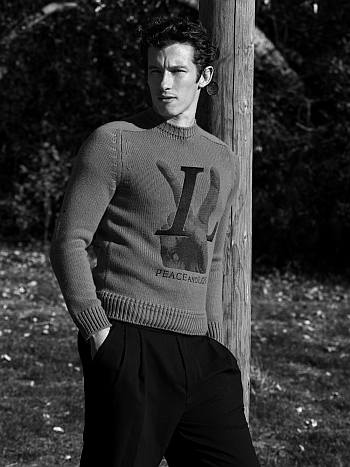 Callum Turner Gay or Straight? He is straight and used to date actress Vanessa Kirby who is really really good on The Crown which we highly recommend. The ex-lovebirds dated for four years but broke up last year according to The Sun who quotes an insider:

Vanessa and Callum are both rising stars in the acting world and in the last few years they have been flooded with offers. But as their careers have taken off, their relationship has suffered and they have gradually grown apart. It’s very sad as they were once so close. Last year they made the difficult decision to go their separate ways and they both think its for the best. It’s all very amicable – things just weren’t working out.

A leather-clad Callum on a date with Vanessa back when they were seeing each other. 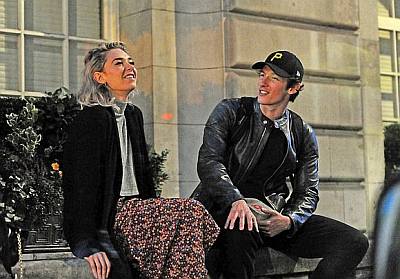 Callum Turner Shirtless and Underwear Photos. Unfortunately for you UnderooWatchers, we have no photos of the guy in his unmentionables but we will update this post if ever we have them. What we do have are these shirtless pics of our curly-haired cutie: 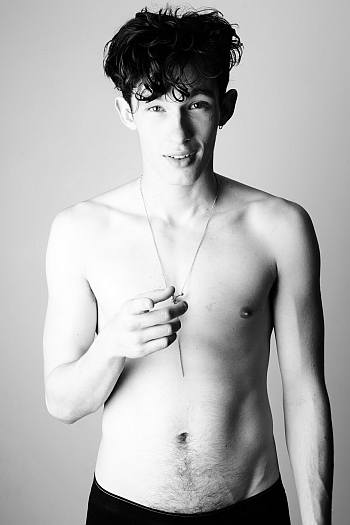 The next photos are screencapped from the television drama, Glue, where he played the role of a Romany gypsy who’s brother dies under mysterious circumstances. 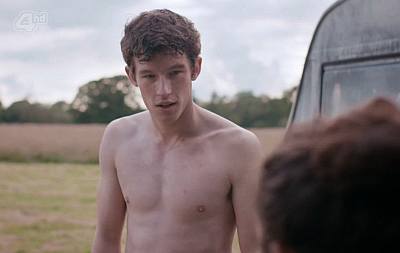 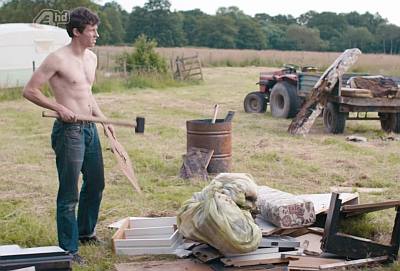 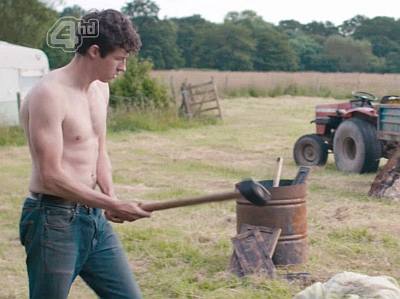 Finally, here’s a not-shirtless but still kinda-shirtless photo of our guy in a very transparent tank top shirt he may as well not be wearing it. Haha. 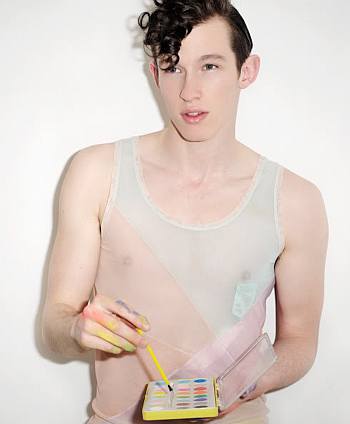