Iko Uwais Shirtless Body, Underwear, Wedding Photos. Today in Netflix Hunks, we bring you Indonesian actor Iko Uwais who stars in the lead role in the streaming giant’s Wu Assasins TV series. If you are a fan of action-packed TV with supernatural elements, you should add this show to your queue which is rated highly by critics (83% fresh on Rotten Tomatoes).

Although the world is late in discovering the talent (and hot sculpted body) of Iko Uwais, the Indonesian actor has been in the acting biz since 2009. To date, he’s got 13 acting credits to his name on IMDB including Wu Assassins. 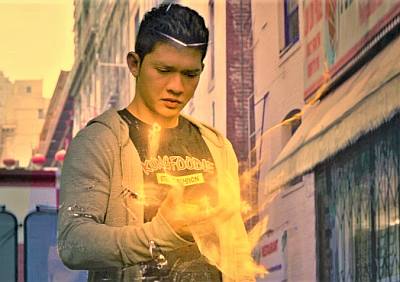 Iko is an expert in martial arts particularly the Indonesian fighting art of pencak silat. 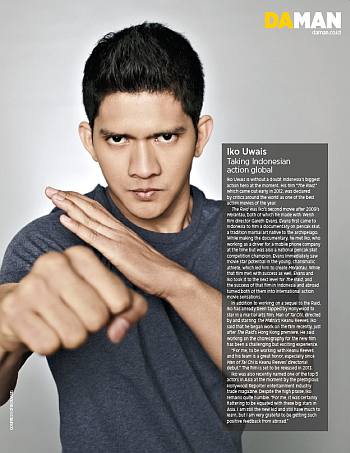 In an interview with twitchfilm.com, the actor tells us how be became a martial artist: “I began learning silat since 1993. Initially I was a student of PPSI (Persatuan Pencak Silat Indonesia) in 1999 however, I turned to the Tiga Berantai silat school and accomplished significant achievements there, I have not learned any other martial art outside of silat as yet but I have an interest in all forms of martial art.” 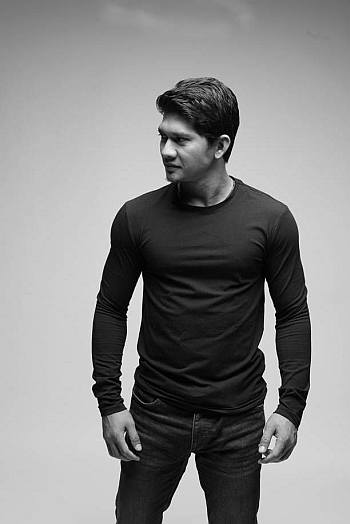 Showing his guns on the cover of Men’s Health Magazine. 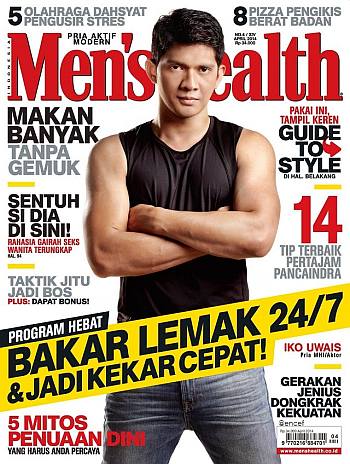 Iko Uwais Shirtless Photos. Now, here are some shirtless photos of the Wu Assassins star for the thirsty among us who are fans of celebrities who have no problem chucking off their shirts. 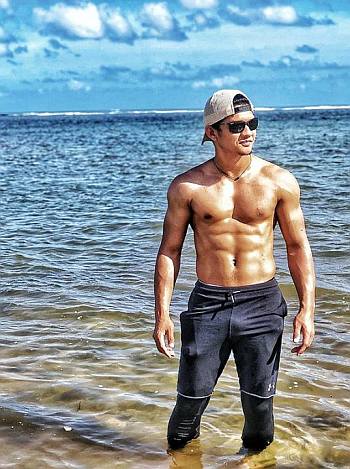 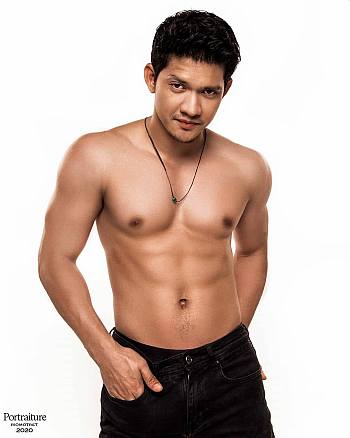 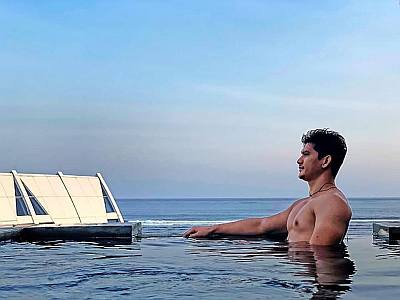 Iko Uwais Underwear. We see our Indonesian hunk rocking a pair of boxer briefs in this behind the scenes look from the movie Mile 22 where he co-starred opposite Mark Wahlberg. 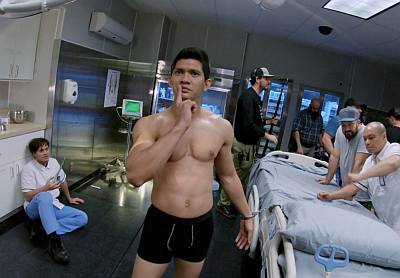 Iko Uwais Wife. For those of you wondering whether Iko is still single, the following photos of his wedding should tell you the answer. He tied the knot back in 2012 to his now-wife, Indonesian singer Audy Item. The couple are now raising a family together being the proud parents of two girls. 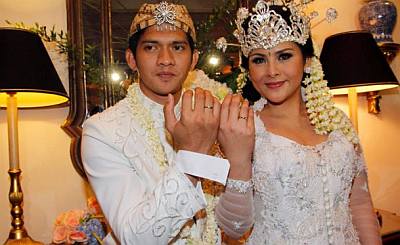 Awww. They look so happy together. Belated congratulations, you two!!! 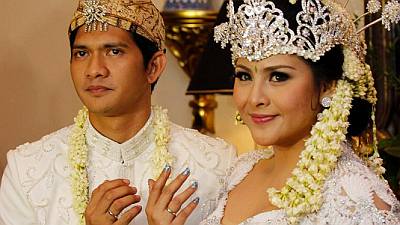