Harry Jowsey Girlfriend, Underwear, Shirtless Body: Too Hot to Handle. Aside from David Birtwistle, another cast member of Too Hot To Handle which we are looking forward to ogling is Aussie/Kiwi contestant Harry Jowsey. This would be Harry’s second bout with dating reality shows since he won the New Zealand reality show Heartbreak Island in 2018 along with a girl named Georgia Bryers. The two actually dated for a while before they broke up because of the long distance between them — she was living in Wellington while Harry was living in in Auckland.

Here’s a photo of Harry and co-winner and ex-girlfriend Georgia when they were still in a relationship. 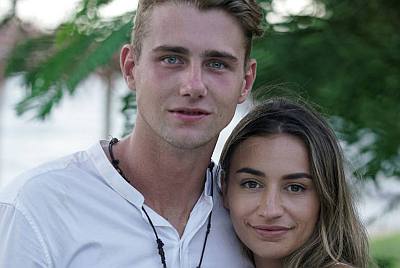 And here’s Harry (the tallest guy wearing a squarecut swimsuit at the right) with three other Heartbreak Island contestants: 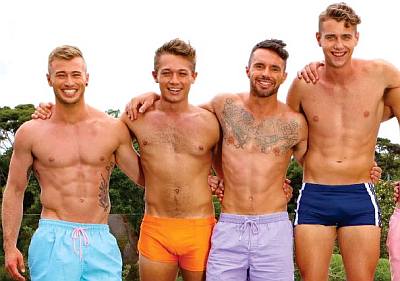 So how will Harry fare on Too Hot to Handle? Well, considering that he’s already won a dating competition, we think it’s safe to assume that he’s equipped with the tools to go for another successful run in a reality show. Want more Netflix Hunks? 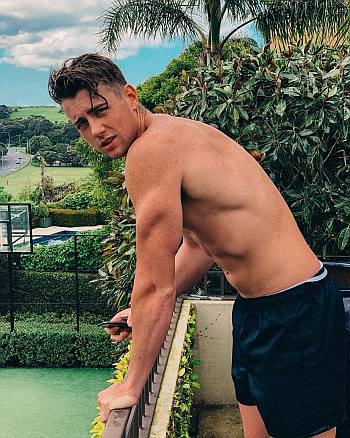 We are looking forward to watching him on the Netflix series especially because he is described by tvnz.co.nz as a “lovable larrikin”. Apparently, a larrikin in Aussie/Kiwi-speak is “a boisterous, often badly behaved young man” so who knows what shenanigans will Harry get himself into.

Anyhoo, here are shirtless photos of the Aussie/Kiwi hunk — by the way, he’s actually from Australia but his dad is from New Zealand — which we grabbed from his Instagram account which you might want to follow @harryjowsey: 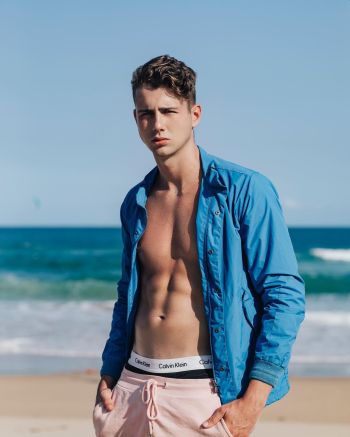 Given his reality-TV credentials, don’t be surprised if we’ll eventually see Harry giving out roses on The Bachelor. 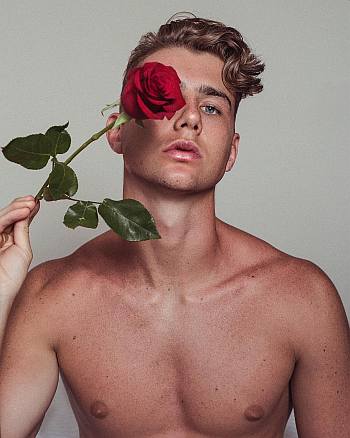 Not surprisingly, Harry has done some modeling and, as you can see in the photo below, he sure has the goods to give them professional models a run for their modeling money. 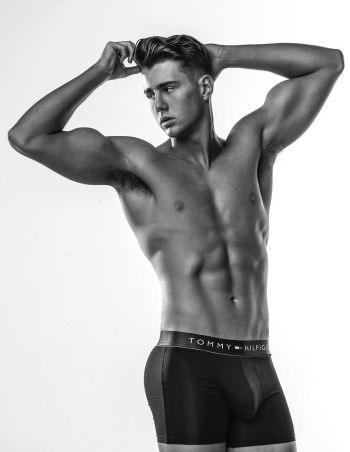 Our guy’s got the abs that tons of men can only dream of. 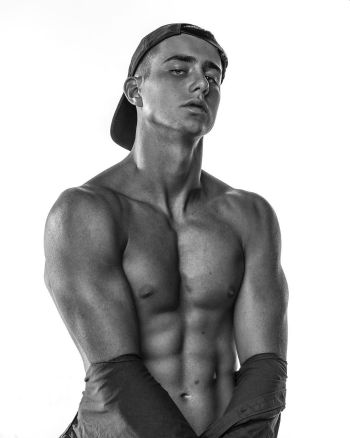 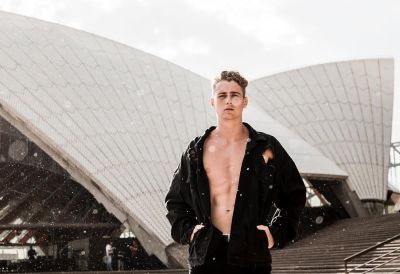