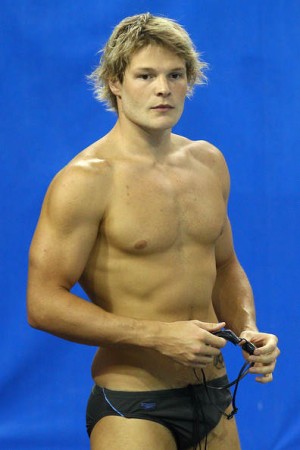 Kiwi Speedo Hunks: Hot Swimmers from New Zealand. You think only rugby player Dan Carter is the only hot guy in New Zealand? Well, think again. We think the number of hot hunks in Kiwilandia is more than the number of sheep they have roaming in their fields and valleys. 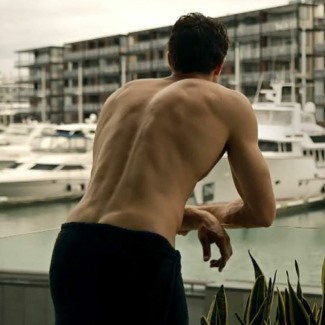 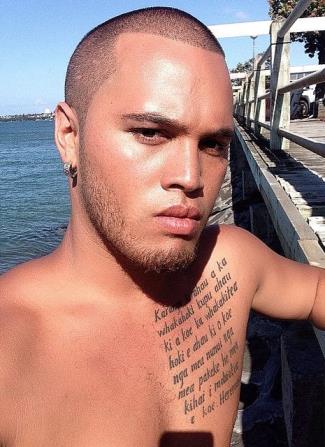 Stan Walker Shirtless, Underwear, Girlfriend Photos. Since tons of people have already weighed in on numbers 1 and 2, we decided to no longer talk about it and to, instead, focus this blog post on that hot and handsome “baldie”. For those who, like us, wondered about who he is, his name is Stan Walker. He is from Melbourne, Australia. He is part-Maori and part-Caucasian. And he won the seventh season of Australian Idol in 2009 when he was 19 years old. 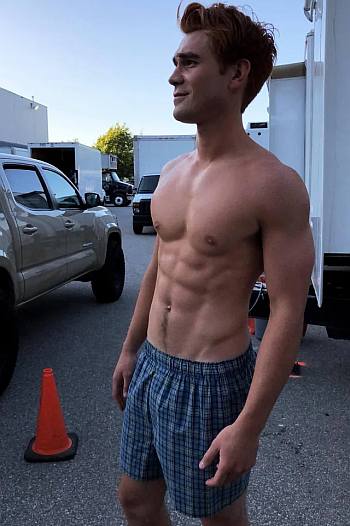 KJ Apa Underwear: Briefs, Boxer Briefs, and Boxer Shorts. Today in male celebrity underwear, we bring you the different underoos that Kiwi actor KJ Apa wore both on and off screen. First, let’s check him out in a pair of boxer shorts. Question for those in the know: What exactly is he doing here? Why is he standing in what appears to be a busy warehouse parking lot? And what exercise routine does he do to shape what appears to be an eight-pack abs?

Brendan Cole Shirtless Strictly Dancer, Underwear, Wife, Family. The Santa photos were taken about ten years ago, 2006 if we are not mistaken, and it looks like our Brandon has not aged a bit, no? He must have made a pact with the devil. Or maybe he is gifted with them so-called everlasting genes that makes one look young forevah. 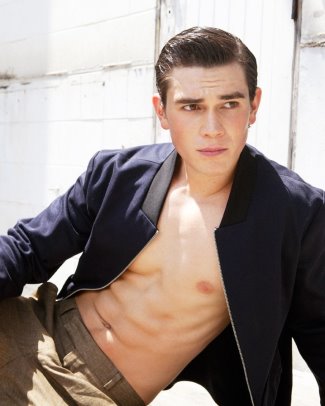 KJ Apa Shirtless Photos and Other Stuff. There’s a new Kiwi hunk in tinseltown. His name is KJ Apa. He is from New Zealand and is part-Kiwi/part-Samoan. And he is going to be the lead star of an upcoming The CW show, Riverdale. KJ, for those who are wondering, is short for Keneti James. Keneti is also the name of KJ’s dad.