Gucci Suits for Men. Who among your favorite male celebrities and male models are wearing Gucci suits for men? Well, scoured the internets and came up with this list of Ten Gorgeous Sexy Handsome Hot Men Who Rock Their Gucci Suits.

Let’s begin our countdown with: 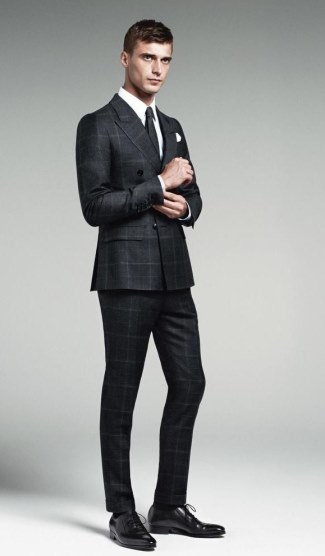 Next up is Latvian male model Janis Ancens who headlines the Italian label’s Fall/Winter 2014-2015 advertising campaign. [For more models in Gucci clothes, check out a post we made a year ago focusing on Gucci Mens Leather Jackets.] 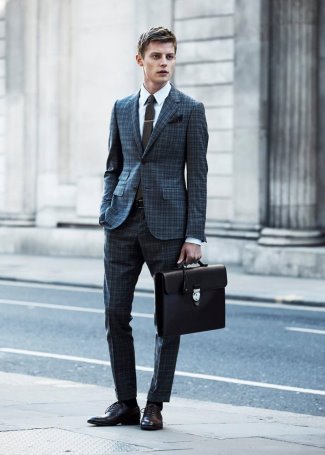 From male models, let’s now check out your favorite celebrities who love them their Gucci suits. Here’s the sexy Idris Elba rocking his Gucci Made to Order satin shawl-lapel ‘Signoria’ tuxedo suit at the 2014 Emmy Awards. 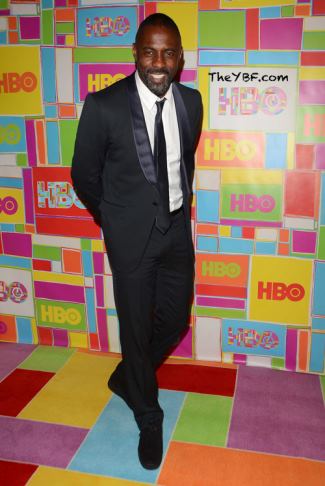 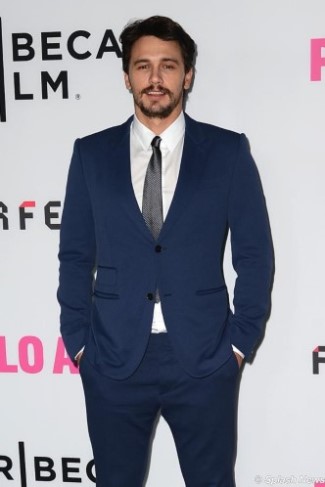 Chris Evans is looking good in his Gucci Made to Order navy peak-lapel two-button three-piece Marseille suit when he walked the red carpet for the ‘Captain America: The Winter Soldier’ premiere at the El Capitan Theatre in Hollywood, California. 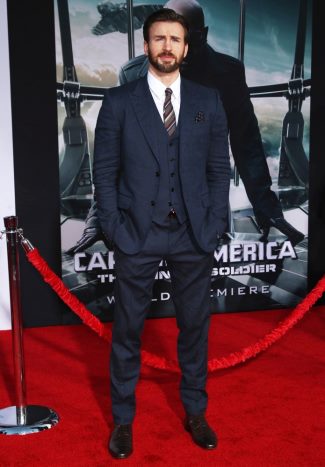 Chadwick Boseman rocks his a Gucci navy checked notch-lapel two-button Signoria suit during the premiere of his movie Get On Up in Augusta, Georgia.

You remember Chadwick, right? He’s the up-and-coming actor who played the lead role of the James Brown biopic, Get On Up. The movie received mostly positive reviews from critics (currently at 79% fresh rating on Rotten Tomatoes) and has, so far, made US$30 million at the box office. [See: Chadwick Boseman Shirtless]. 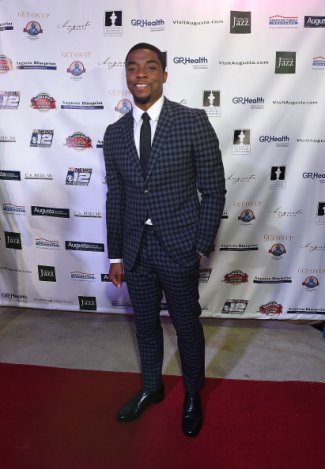 Robert Pattinson may be disheveled outside the red carpet but he’s a sharp dresser during red carpet events. The Twilight actor is wearing a Gucci two-button Marseille suit.

Sam Smith at the red carpet for the Video Music Awards (VMA) 2014 where he was one of the performers. What is he wearing? A Gucci navy notch-lapel two-button Signoria three-piece suit, of course. 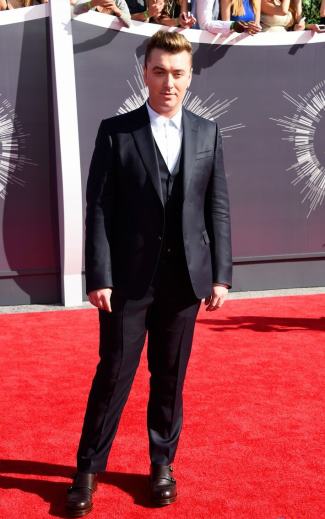 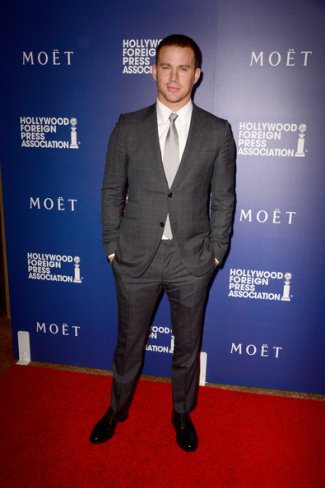 Ryan Reynolds with wife Blake Lively at the Met Gala 2014. He’s wearing a Gucci Made to Order midnight blue velvet Signoria tuxedo suit. When your wife is a fashionista like Blake, there’s no excuse for you not to look good, no? 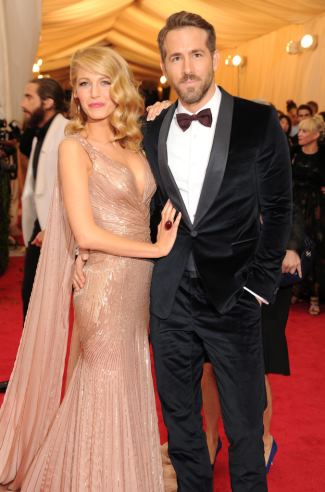 Eddie Redmayne with fiance Hannah Bagshawe at the 2014 BAFTA Awards. He sure looks sexy and hot in his black Gucci one button peak lapel Marseille tuxedo suit? 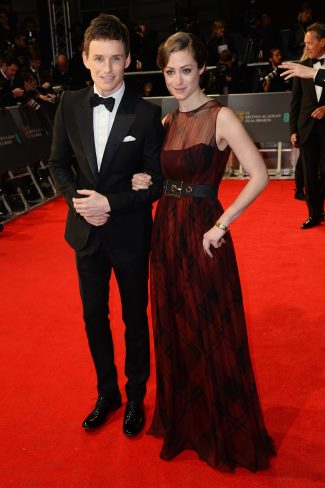 So who of these 11 male models and celebrities wearing Gucci suits for men is your favorite?