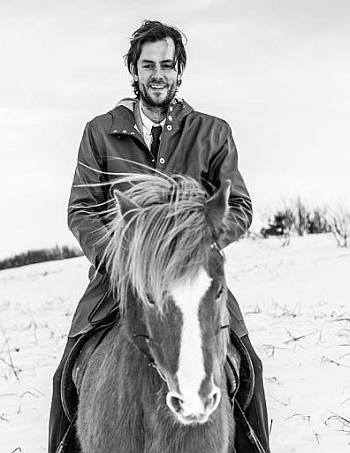 Gisli stars on one of the newest Netflix show, Ragnarok, which also stars some gorgeous Norwegian dudes which we already blogged about in previous posts [see Herman Tommeraas and David Stakston] but he stands out as the Zaddy of the group which we would not mind bringing home to mama. Hehe.

Seriously, we love his intense gaze and, even though he is one of the baddies of the show, we would not mind seeing him on the second season of Ragnarok — if there’s going to be a second season, that is.

Gisli Gardarsson Gay or Straight? He is straight and in a relationship with Nína Dögg Filippusdóttir who, like our hot guy riding a horse, is in the entertainment biz, i.e., she is an actor and producer according to wikipedia. Here’s Gisli and Nina looking good together:

Aside from Ragnarok, Gisli’s other acting projects include Prince of Persia which was headlined by Jake Gyllenhaal back in 2020. Here’s our Icelandic hunk at a Prince of Persia red carpet event. 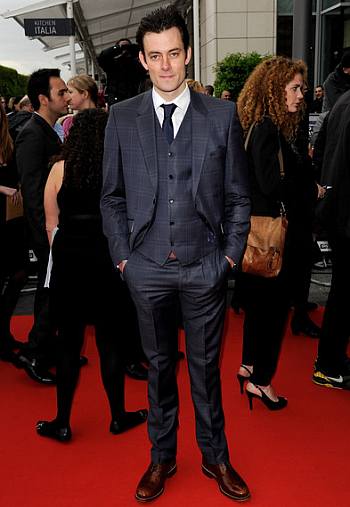 He also starred on Beowulf: Return to the Shieldlands or the television adaptation of the British epic Beowulf which aired in the UK on ITV. For said role, Gisli rocked his kilt ensemble playing the role of Breca. 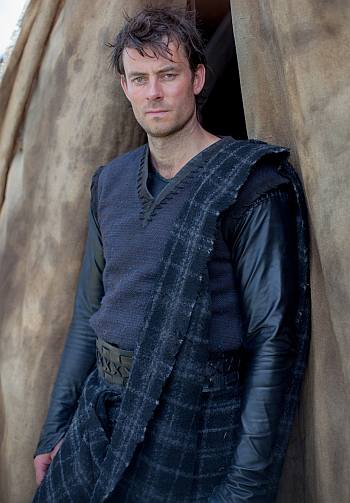 To date, Gisli has 31 acting credits on IMDB and has five acting awards to his name — four from the Edda Awards (Iceland) and one from the Berlin International Festival.

Gisli Gardarsson Shirtless Photos. Of course, we ain’t gonna end this post without a shirtless photo of our Icelander/Norwegian daddy. This one’s specifically for those of you looking for a smokin’ Gisli Gardarsson: 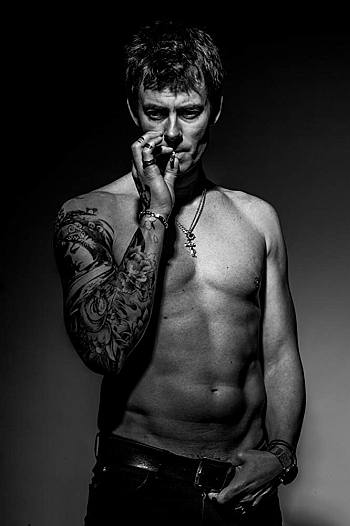 A shirtless Gisli from the TV show One Night: 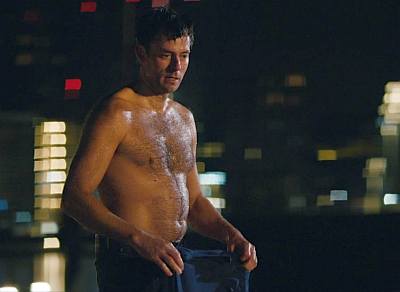 And here’s a screencap from Ragnarok: 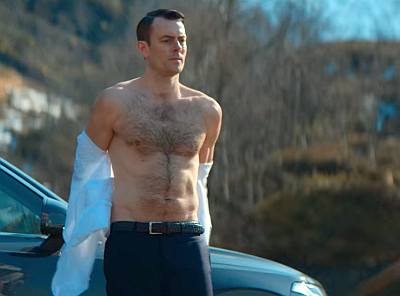 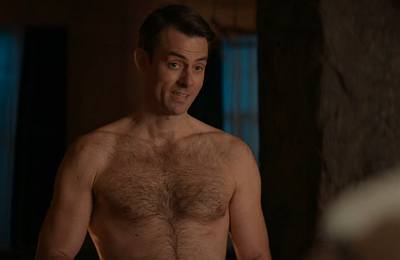 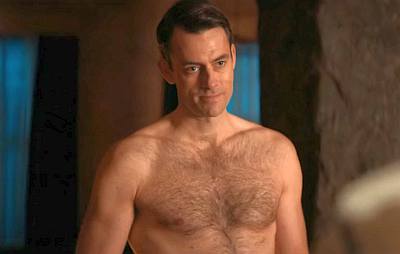