David Stakston Ragnarok, Girlfriend, Gay or Straight, Shirtless Photos. Are you looking for an imaginary TV boyfriend? If you want a young Norwegian cutie who may or may not be a “God”, you might want to check out David Stakston who is playing one of the lead roles on the Netflix supernatural adventure drama Ragnarok. 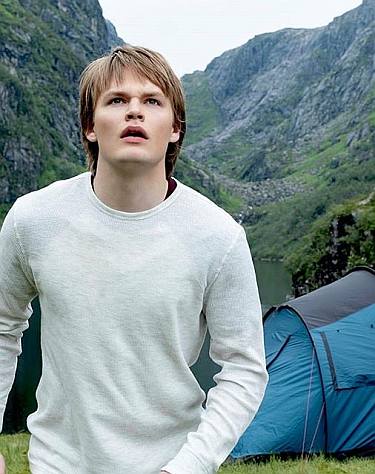 The website decider.com has some info about the show and David’s role as Magne: “One of many cast members plucked from the Scandinavian teen phenomenon Skam, David Stakston stars as Magne, a gangly, socially-awkward teen who moves back with his family to Edda, a fictitious snow-capped town plagued by thunderous storms, environmental pollution and erm, an ‘immortal clan of warriors’ posing, rather unconvincingly, as a nuclear family. And following a paragliding tragedy – shot in eerily quiet fashion – which robs him of his only notable ally, a suspicious Magne becomes devoted to proving that there were dark forces behind it.”

David and the other young Ragnarok cast: 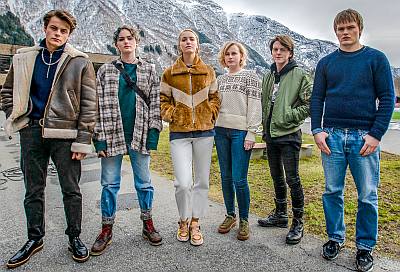 Ragnarok will be David’s first acting gig with a global reach but, as mentioned in the above Decider article, he starred on the Norwegian TV show SKAM which became so popular among the teen demographic that other versions of the show were produced in other countries such as Germany, Spain, France, and the Netherlands.

David Stakston Gay or Straight? Dating Status? We don’t have the answers for these questions but we will update the post when we do have the right information.

However, onscreen for the show SKAM, the actor’s character (Magnus Fossbakken) was in a relationship with Vilde Hellerud Lien who was played by actress Ulrikke Falch. Here’s a photo of the onscreen lovebirds. 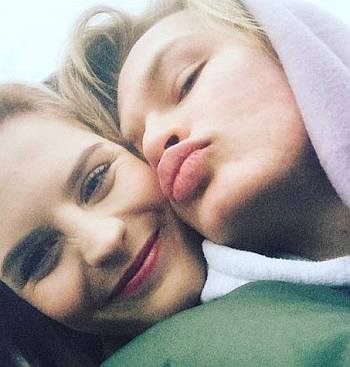 David Stakston Shirtless Photo. We do not have any at the moment but we will update this post once we find some. We were hoping to grab a pic from his Instagram page but, sadly, he deleted his social media accounts apparently because of the toxic culture in social media.

From what we can gather, he deleted his accounts either because of obsessed fans who want him to be in a relationship with male SKAM co-star Tarjei Sandvik Moe or because, if he was indeed in such a relationship, fans cannot just accept it as it is. How sad, no? Anyhoo, here’s a photo of David and Tarjei: 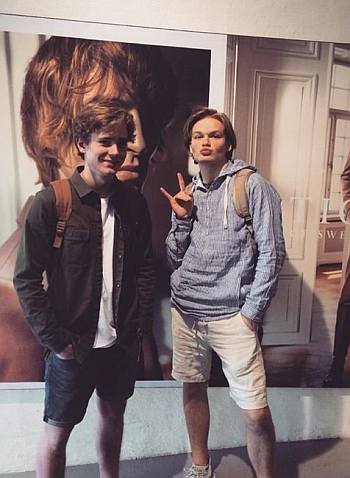 Update: A shirtless David Stakston screencapped from an episode of Ragnarok. 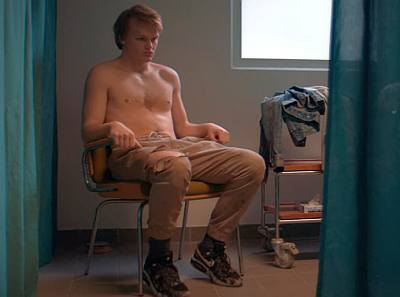