Australian swimmer Daniel Kowalski, known for bagging medals for the 200 m, 400 m and 1500 m freestyle events at the 1996 Atlanta Olympics has announced that he is gay via his column in Australia’s The Age. 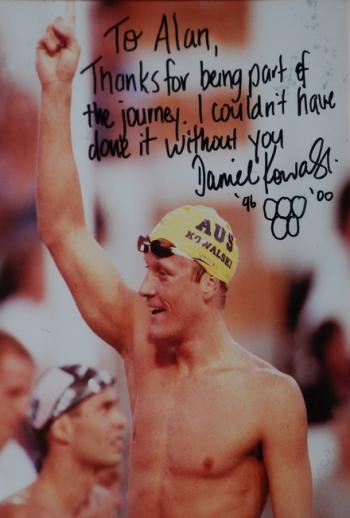 Excerpts of the column below:

IT IS hard to know where to start. Considering my sexuality and grappling with it has consumed my thoughts for so long, I figured it would be easy to put pen to paper and write about it, though as I have found out, it is not easy at all.

Being a gay man with a foot half in and out of the closet is tough; the games it plays with your mind – and more importantly, your heart – are hard to put into words but I am going to try my best.

I finally accepted my sexuality at the end of 2006 following a huge anxiety attack at work. After what were literally years of torment, denial and very, very dark times, I couldn’t live a lie to myself any more.

…
My family, close friends and, of late, my current work colleagues have been very supportive. These people, possibly already suspecting ”what team I batted for”, were always protective. Their protection became even more apparent in social situations where I would notice them deflect negative comments away from me once I had actually told them I was gay. 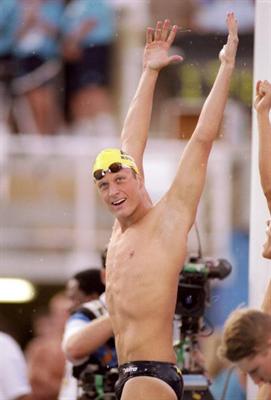 Regardless of this unconditional support, though, the feeling of isolation is still extremely difficult to deal with. Quite often you don’t know where to turn or who to talk to and who to trust.

Growing up in sport and subsequently working in it has made the whole acceptance of who I am extremely difficult for many reasons, but most of all for feeling as though there was nobody there to help me through. I am aware there are phone numbers you can call for advice and support, but it was so hard because there seemed to be a lack of accessible role models who were also elite athletes.

I often think that if I had had people to look up to, to read about, who were elite athletes and were easily accessible – people who had lived some of my experiences as an athlete – then it would have helped the situation. It would have made it easier. But having lived it, I do understand why so few elite athletes have come out. In Australia, there have been Ian Roberts [Ed’s note: See Gay Rugby Player Ian Roberts] and more recently Matthew Mitcham.

Speculation, gossip, rumour and innuendo are common practice; we all do it, I know I have been guilty of it. Living the lie and deflecting the innuendo grows tiring. It is emotionally exhausting and it flat out hurts no matter how hard you try to block it out. I would be extremely well off if someone gave me 10 cents every time I heard the comment ”don’t listen to it”. But, like the gossiping itself, it is almost impossible not to. 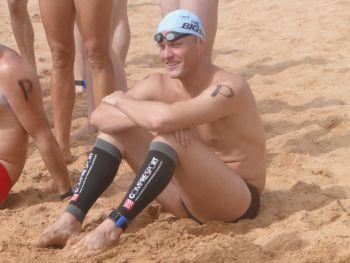 This year, more than I can remember in recent times, it seems as though there have been an influx of coming-out stories or gay points of conversation. For the people coming out it is no doubt a courageous step and I truly admire them and am inspired by their stories.

Being a gay man and wanting to talk about it is not just about being more comfortable with who I am but also a reflection of the world we live in. It is 2010 and while there is still a long way to go, there is no question the world is a little more accepting of homosexuality.

Well, you can read the rest of the column here.

Looking for a recent photo of Daniel? Here’s one we found on the internets: 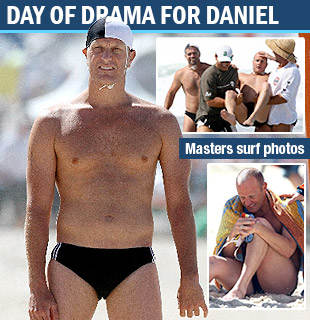