Freddy Carter Shirtless, Girlfriend, Kaz Brekker on Shadow and Bone. Ever heard of a book called Shadow and Bone? We’ve also not heard of it before but its written by Leigh Bardugo and is being turned into a TV series by Netflix.

We’re looking forward to watching it this coming September because it stars one of our first imaginary boyfriends Ben Barnes. Here’s Ben and his fellow cast members: 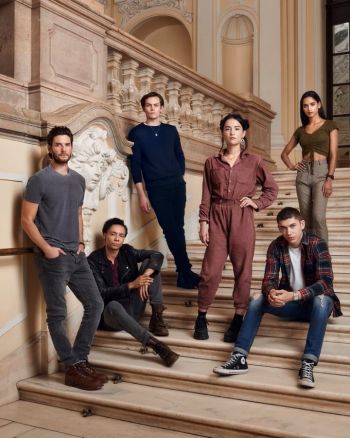 A character we are so looking forward to watching on the show is this dapper guy in a suit (fan art by slytherik). His name is Kaz Brekker and, apparently, he wears suit and tie to mock “respectable businessmen”. 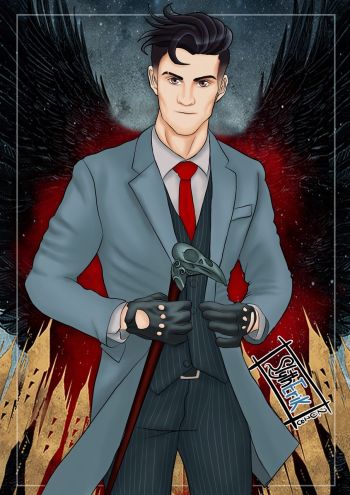 More about Kaz from thegrishaverse.fandom.com: “Kaz wears simple, dark suits that are tailored to fit him – the clothing of a businessman. He remarked once to Inej that he wore business clothing in order to mock respectable businessmen, whom he considers merely socially acceptable thieves and criminals. He also wears black leather gloves almost all of the time; up until events in the later parts of Six of Crows, where Kaz and his crew sneak into the Ice Court as prisoners.”

On the TV version, Kaz will be played by the good lookin’ and kinda intriguing Freddy Carter whose stare in the photo below can freeze any misbehaving school boy. Haha. 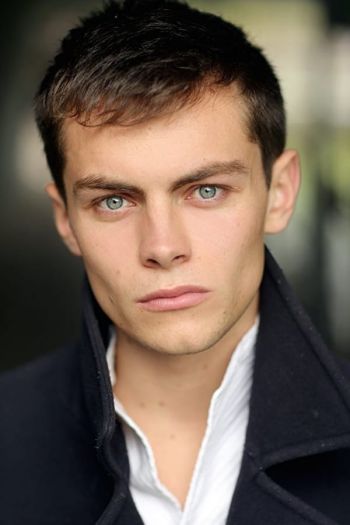 This is the British actor’s second acting gig with Netflix as he stars on the show Free Rein where he plays the role of a stable boy who is actually a duke. You might not have heard of Free Rein before but it must be popular because it went on for three seasons (no word yet on a 4th season) and it also had two movies — one for Christmas and another for Valentine’s Day. 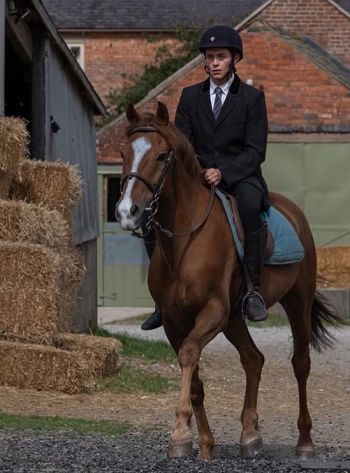 The show also won two Emmy Awards and Freddy was there to accept the trophy. Yay! 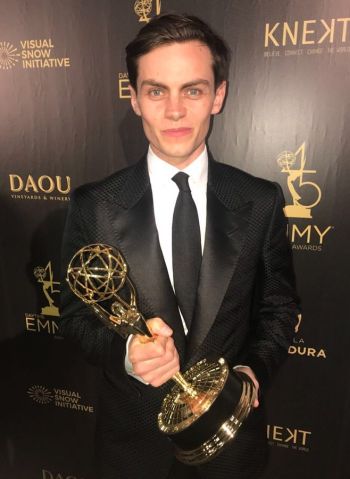 Freddy Carter Gay or Straight? He is straight and in a relationship with girlfriend Carolyn Ford who, like her beau, also stars on Free Rein. Here’s a photo of the lovebirds chillin’ together which we grabbed from Freddy’s Insta (follow him @freddycarter1) 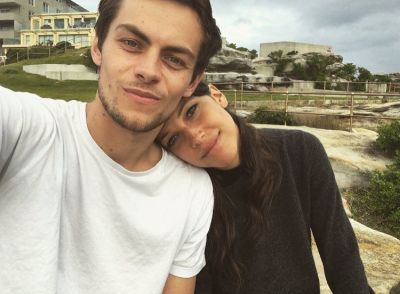 Freddy Carter Shirtless. And here’s a shirtless Freddy for fans of celebs who chuck off their shirts for a photo. 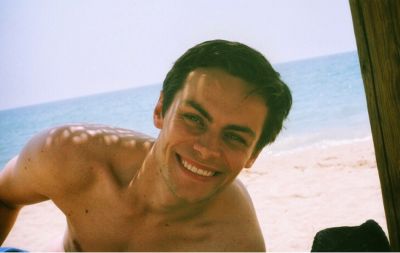 Finally, here’s a photo of the smoking actor literally smoking. Dude, that’s bad for your health, no? 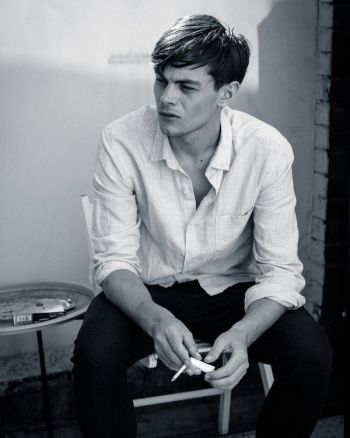