Freddie Thorp Shirtless, Fashion Style, Girlfriend. Time for more hot British men and, for this post, we are bringing you 27-year-old English actor Freddie Thorp who is currently starring as Riven on the Netflix show Fate: The Winx Saga.

Riven is a trouble making bully on the show so we’re not particularly attracted to him. But, because we are shallow hos here on Famewatcher, we give him props for chucking off his shirt as he does in the scene below. 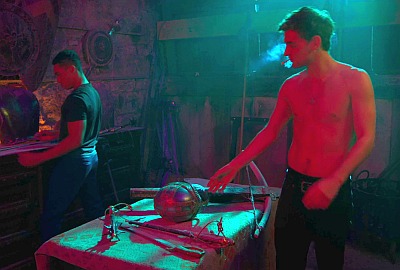 For those wondering, the other guy is another British cutie Theo Graham. 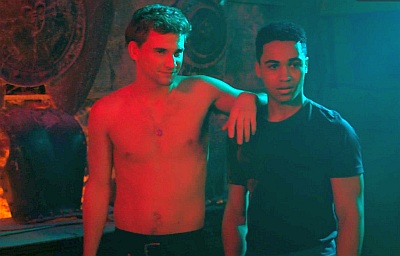 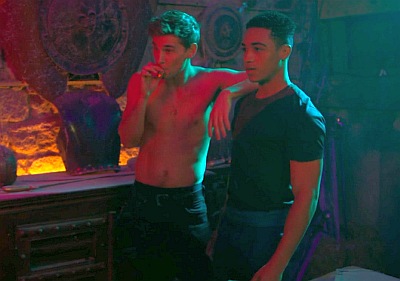 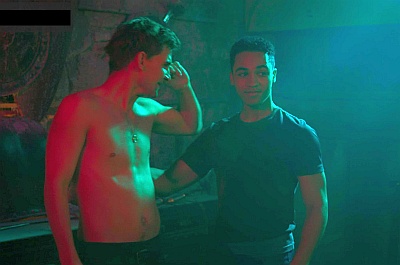 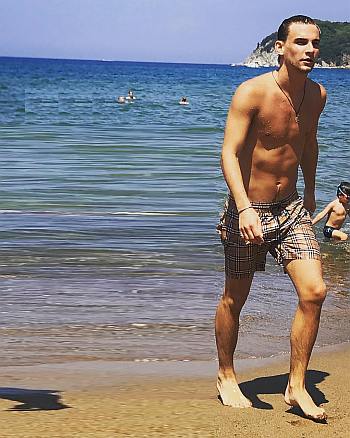 Aside from the Winx Saga, Freddie has eight other acting projects to his name and this includes the 2017 movie Overdrive in which he co-stars with Scott Eastwood and where he wears a really stylish leather jacket. 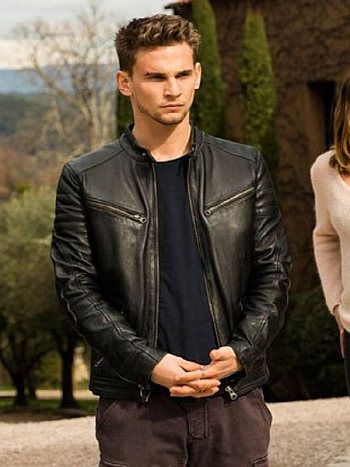 The young actor was the second lead on the movie so he was featured prominently in the film’s promo materials as well as in this DVD cover: 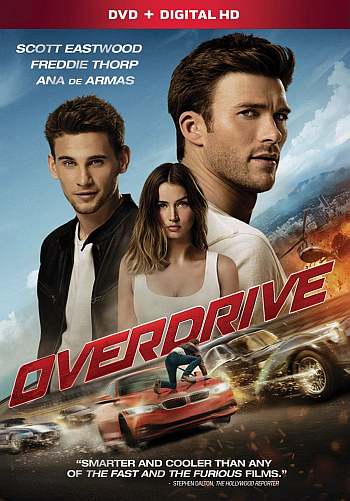 Unfortunately, the movie didn’t do well in the box office. Specifically, it made an embarrassing total of only $7,793 in North America according to boxofficemojo.com. However, it performed better in other parts of the world where it made nearly $10 million. 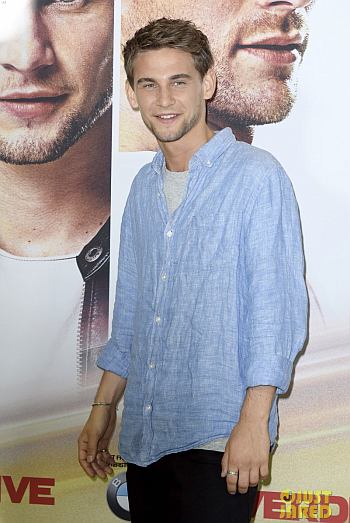 Freddie Thorp as a Male Model. What do you think of our English hunk as a fashion model? Pretty good, eh? 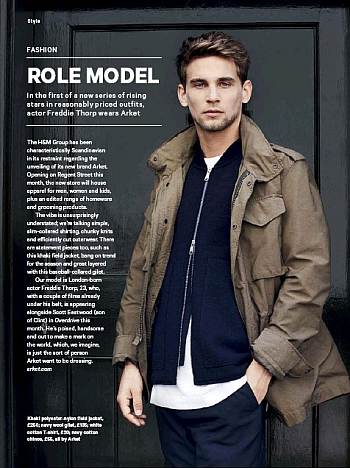 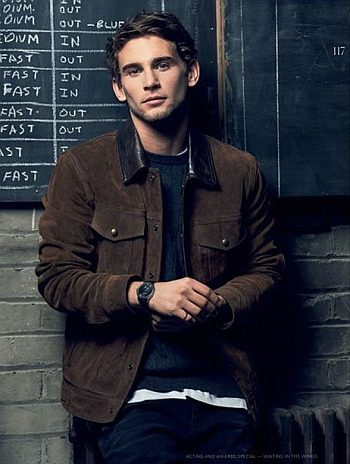 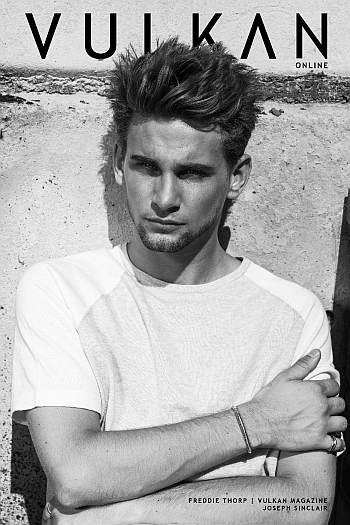 Freddie Thorp Gay or Straight? He is straight and dated actress Sophie Robertson. They reportedly began seeing each other back in 2014 but eventually parted ways. Here are photos we of the exes we grabbed from Freddie’s Instagram page. Again, check him out @freddiethorp. 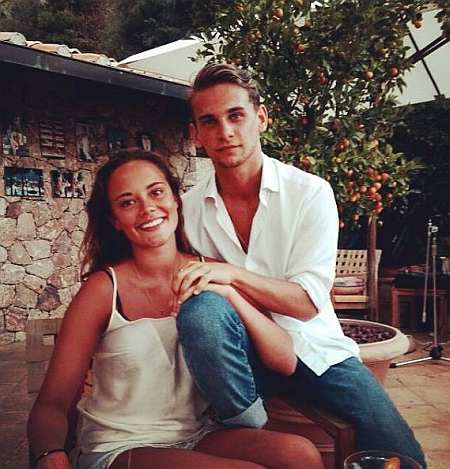 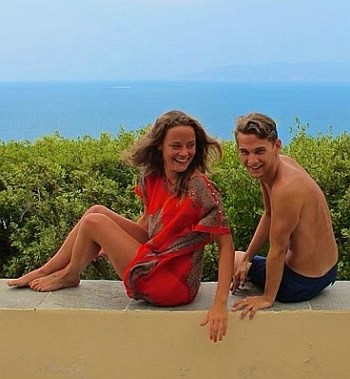 Does Freddie have a girlfriend now? Is he seeing anyone at the moment? We do not know but we will update this post once we have some information about his relationship status. 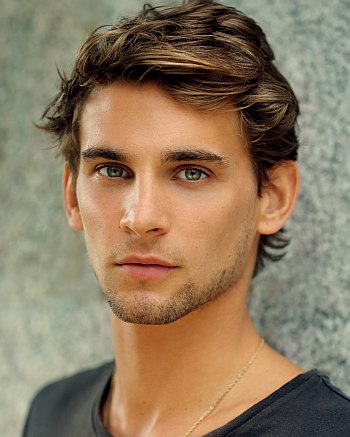