Uli Latukefu Shirtless, Ethnicity, Young Rock Hunk. Raise your hands if you’re watching Young Rock on NBC and went, “Whoa! The casting department got lucky they found someone who really looks like The Rock when he was a young adult.”

That someone, for those who still haven’t tuned in on the show, is actor Uli Latufeku who truly embodies the wrestling superstar turned Highest Paid Actor in the World’s questionable 1990s fashion style. Now, you gotta admit the look doesn’t look cool these days but there is no denying that Dwayne Johnson’s fanny pack, necklace, turtleneck, and jeans ensemble has become the very definition of ICONIC. Hehe. 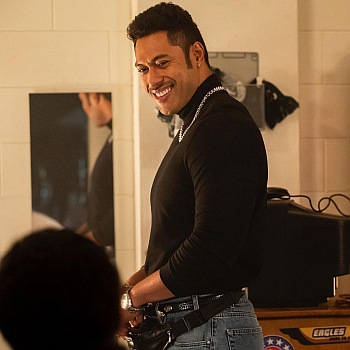 Now, this may be the first time the American (and global) audience is seeing Uli Latufeku but he’s been in the acting biz since 2014. Aside from Young Rock, his other noteworthy acting credits include the Netflix series Marco Polo (where he played the son of Kublai Khan Byamba), the Australian comedy drama Doctor Doctor, and the movie The Legend of Baron To’a where he played the lead character. 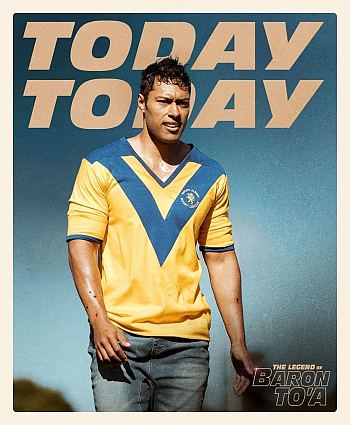 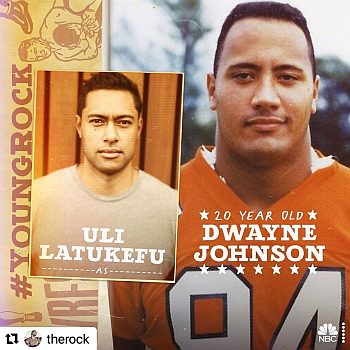 As Darren Ngata in Doctor Doctor: 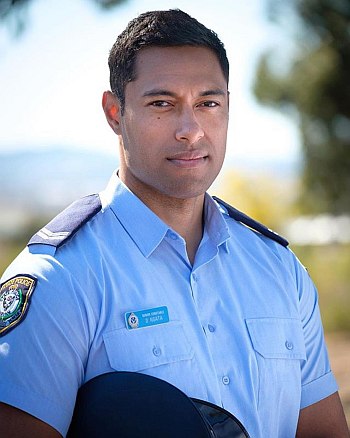 As the young adult Dwayne Johnson in Young Rock: 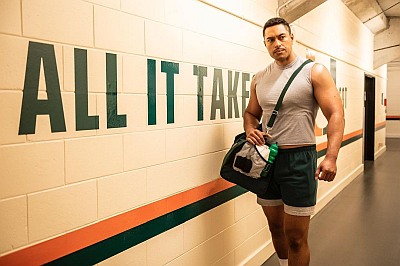 As Byamba in Marco Polo:

Oh, we must also mentioned that back in 2004, when he was only 21 years old, he auditioned for Australian Idol but did not make it to the televised portion of the show. According to Men’s Health Australia, he only made it to the third round.

Uli Latufeku Shirtless Body. Because Famewatcher is all about appreciating shirtless male celebrities, here are some shirtless pics of our hunky actor: 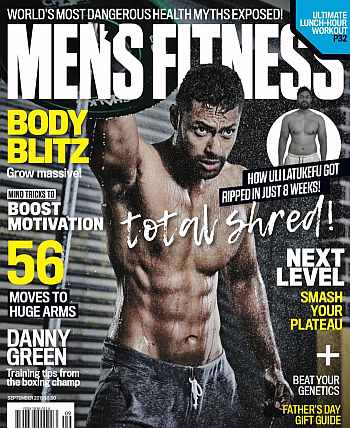 He made it to the 2019 S*xiest People List of the Australian edition of People Magazine: 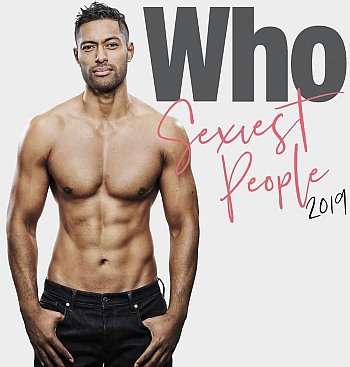 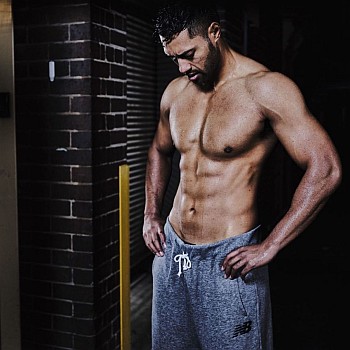 Uli Latufeku Ethnicity. The Australian actor traces his roots from the island nation of Tonga and is a Tongan national according to his wikipedia profile. 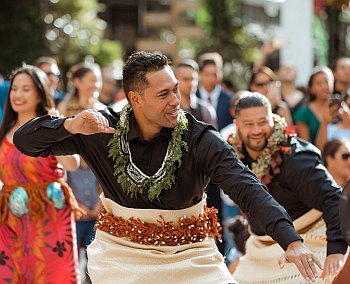 Uli Latufeku Relationship Status. He is married to wife Pamela Savieti. Here’s the husband and wife attending the premiere of The Legend of Baron To’a. 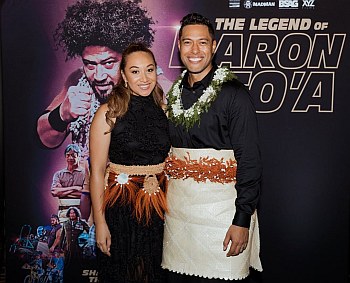 They got married in November 2014 and here’s a photo from their wedding day which the actor shared on Instagram (follow him @ulilatukefu) when they celebrated their anniversary last year. 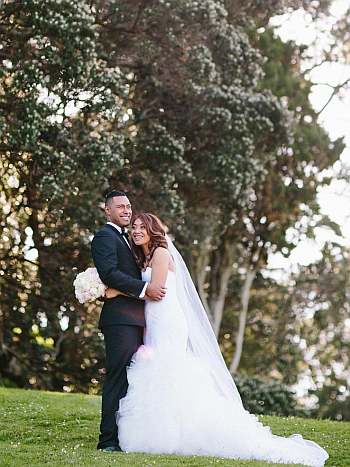