Finn Roberts Girlfriend and Shirtless Photos Let’s continue blogging about the cute guys of Greenhouse Academy and from Dallas Hart let’s move on to Finn Roberts who plays the role of Alex Woods on the show. 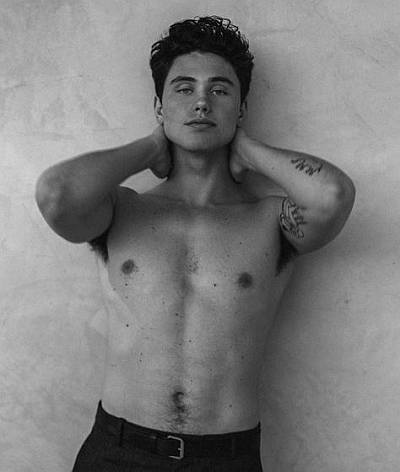 Greenhouse Academy is Finn’s most substantive role but, to date, the 23-year-old actor already has eight acting gigs to his credit according to his IMDB page. He also works behind the camera as he was an assistant director for a short movie called Spring Affair which was released in 2017.

Photo of Finn and his girlfriend which we grabbed from his Instagram account (follow him @robertsdfinn). The two appear to be very much in love, no? 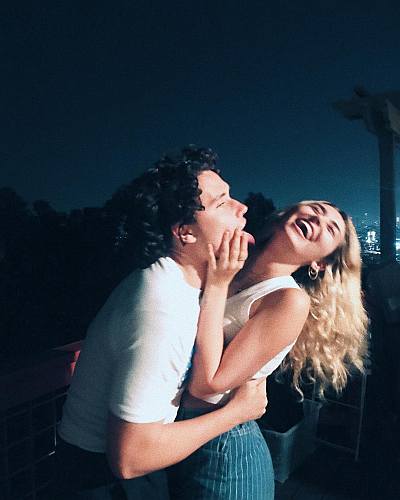 Her name, for those of you wondering, is Savannah Levin. 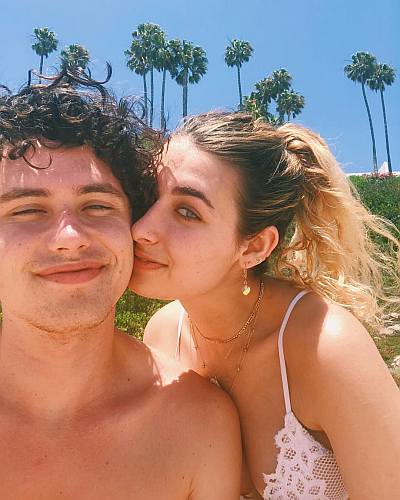 On the show, Finn’s character Alex Woods is in a relationship with Brooke Osmond. Their stans, like our niece Sheila who told us about Greenhouse A, call them Brex which is nice but is kinda too short to be impactful. But, then again, we can’t coin a better portmanteau for the lovebirds because BroLex and AleBro just do not sound right. Hehe. So Brex it is then!

Check out this behind the scenes photo of Brooke and Alex from the Greenhouse Academy Twitter account. Apparently, Brooke has been recast for season three and the girl in the pic is Danika Yarosh who plays the new Brooke. 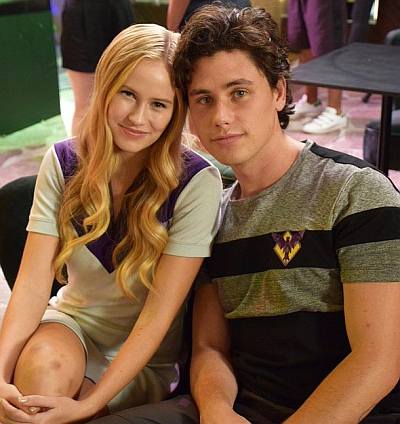 Why did they re-cast the role, you ask? Apparently Grace Van Dien who played Brooke for the first two seasons left because she was cast as a series regular for the NBC show, The Village. However, NBC decided to not renew the show because it did not get the ratings for it’s first season.

Anyhoo, shall we end this post with another photo of Finn Roberts shirtless? Let’s end with this pic because we love us our men who know how to play the guitar. 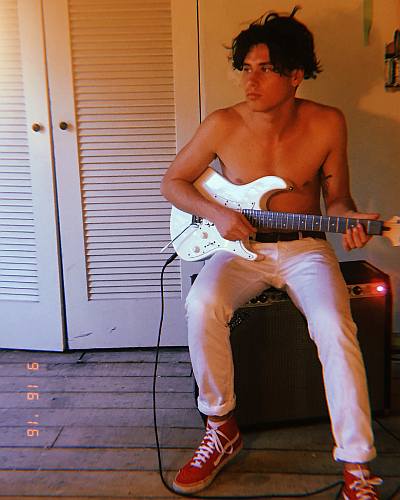