The show is actually Dex’s first acting gig in front of the camera. But he’s been acting on stage since 2012 when he was cast as a dancer in Snow White and the Seven Dwarves. Eventually, he went on to play major roles such as Danny Zuko on Grease, Curly McLean on Oklahoma, and Seaweed Stubbs on Hairspray.

Oh wait, we are supposed to show these gorgeous photos of the guy first: 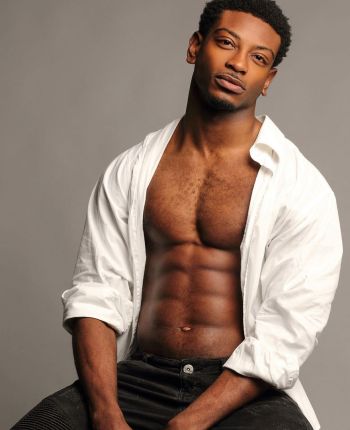 What kind of workout must our man do to have Dex’s eight pack? 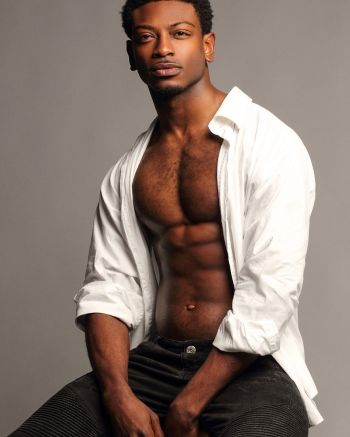 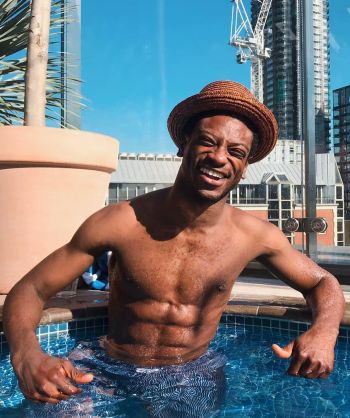 We’re guessing this is Dex as Curly on Oklahoma? 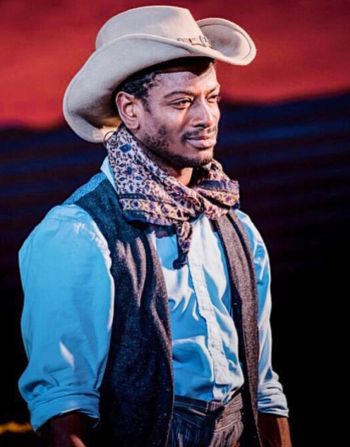 Looking cool in his classic suit at the Olivier Awards. 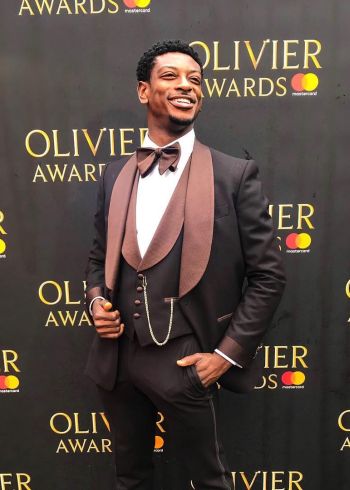 Singing and drinking with the rest of the gang. 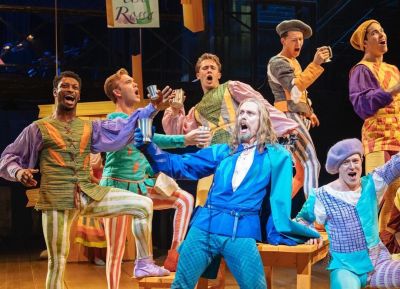 Finally, here’s Dex as Bear Sylvester, the practice manager of Mill Health Centre and Campus Surgery. Now, what exactly is a practice manager? Is he the head doctor? Does this mean we should be adding a photo of Dex in our list of Hot TV Doctors? 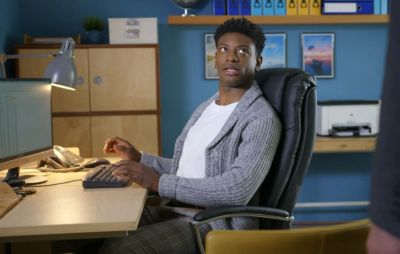 Apparently, no we will not. After some digging, we learned that a practice manager in the UK is akin to a hospital (or clinic) administrator in the U.S. You know, the job that Annie of Community is aspiring for while studying at Greendale Community College.

By the way, we grabbed most of the images on this post from Dex’s Instagram account which you might want to follow @dexlee_. Last year, he also shared this image of his very first TV gig when it first appeared on BBC One. Must have been thrilling to see yourself onscreen for the first time, no? We are so happy for the guy and we hope he gets more projects. 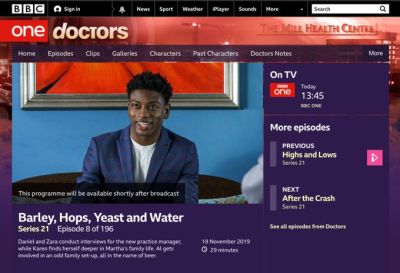 Dex Lee Gay or Straight? Girlfriend or Boyfriend? We have no answers to these questions at this time but we will update this post when we do have the information. For the time being, here’s another shirtless Dex. Hehe. 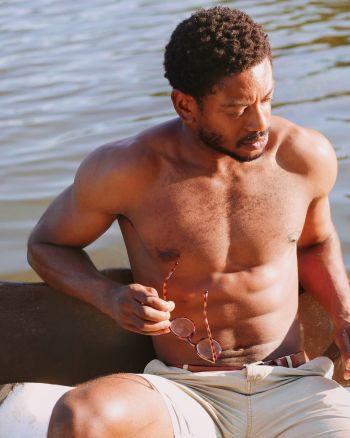