Angelo Garcia Menudo Singer is our Bi Zaddy of the Day. Who’s the guy wearing ripped jeans? The guy’s name is Angelo Garcia. He is a Latino singer turned-bodybuilder who is probably best known for being the youngest member of the 1980s Latino boyband, Menudo.

Angelo, who’s our Zaddy of the Day, used to be pals with Ricky Martin when they were younger. But, as it happens, they grew up and went their separate ways. 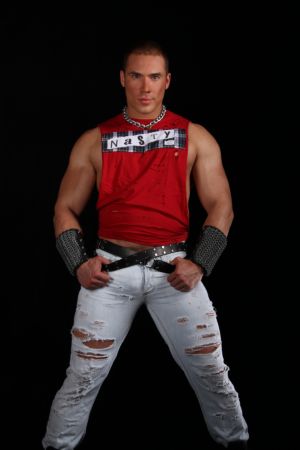 In an interview with Towleroad, Angelo was asked whether he likes to reconnect with Ricky who is now, undoubtedly, an established figure in Hollywood and the LGBT community. Here’s what Angelo says:

At this point, I am indifferent. He has not been there for me in a very long time and at this point I wouldn’t even consider him an acquaintance. Time has passed and his life took him in a different direction. I will always be connected to him because of the HUGE experience we shared. I recorded three albums with Menudo, two of which were with him, so we have that bond—but that’s as far as it goes.

Well, that’s actually a healthy perspective from Angelo. Still, wouldn’t it be cool if Ricky says hello to his old pals every now and then? Surely, that wouldn’t hurt, no?

Now like his now more famous childhood buddy, Angelo also came out of the closet and declared that he is a happy friend of Dorothy who loves body building. We gotta say that he is the kind of body builder we like. You know, one who’s got some awesome physique but but not the very bulky muscles which, outside of bodybuilding competitions, is not really that pleasing to look at aesthetically. 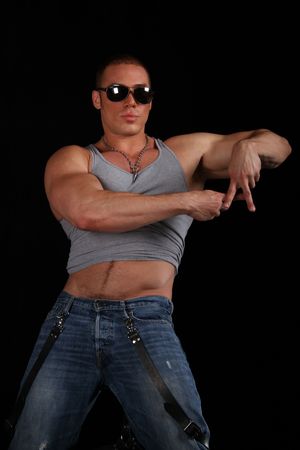 Angelo in a black leather jacket. 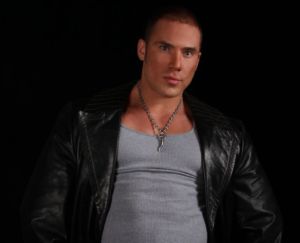 Update: More photos of Angelo looking hot AF with his muscles and all. First, he’s playing basketball with his best friend. 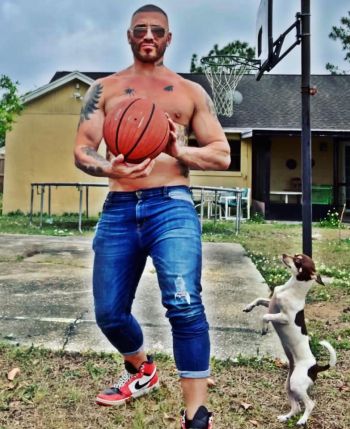 Next, here’s our zaddy taking a selfie. 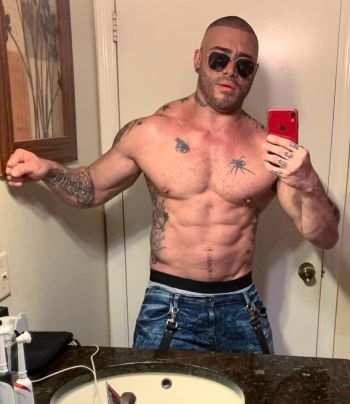 By the way, Angelo clarified in an interview with Tosh.O that he goes either way. Now, does he have a boyfriend at the moment? Or a girlfriend? We have no information on this at this time but we will update this post again once we do have the answers.