The Dailymail reports: “In the risque shoot, Danny shows female readers of Cosmopolitan magazine what his England teammates get to see in the showers after a scrum. The Everyman campaign raises awareness of prostate and testicular cancer and urges men to get tested for the diseases. Danny, nicknamed Care Bear, hopes by stripping off in the name of charity will prompt Cosmo readers to encourage their male partners to get tested for cancer.”

So if you’re a female reader of this blog, you should tell your partner to go get tested. If you’re a dude, you should go and get yourself tested. This message is brought to you by our hottie, Danny Care.

…..
Danny Care: Shirtless Rugby Player – Harlequins. Danny Care is a 23-year old English rugby player who plays for Harlequins in the Aviva Premiership. He started playing at age six and he’s expected to play for a lot of more years to come so we expect to be hearing and seeing more of him. 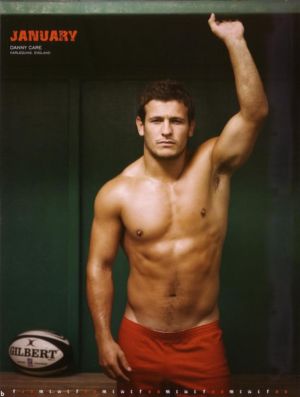 Our friend Deena is hoping that he’ll continue his “chest baring” ways. 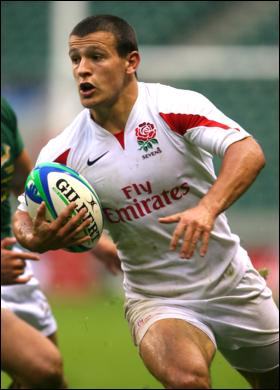 …..
Danny Care Models Underwear for Charity. Ever the cause-oriented rugby hunk, Danny once again stripped off his clothes during a fashion show aimed at raising funds for kids in need. This time however, he actually didn’t go all the way (a-la Cosmo Magazine phtoshoot) but he – like the other athletes supporting the cause – kept his boxer briefs underwear on. For more rugby players who supported the cause, see our post on Seb Stegmann’s Underwear. 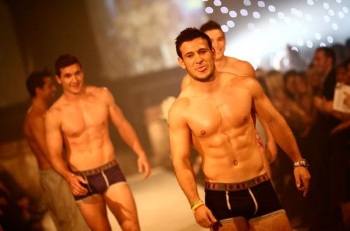 He may not look cool sticking out his tongue like that but he looks kinda lovable. Hehe.