If you missed our earlier post on weight-loss surgeries, you might want to go check it out at Celebrity Gastric Bypass Surgery. But here’s our list of 7 Celebrities Who Had Lap Band Surgery starting with:

Sharon Osbourne. The Talk’s Sharon Osbourne underwent lapband surgery in 1999 after struggling with her weight for years. Check out her before (taken in 1987) and after (taken in 2014) surgery photos: 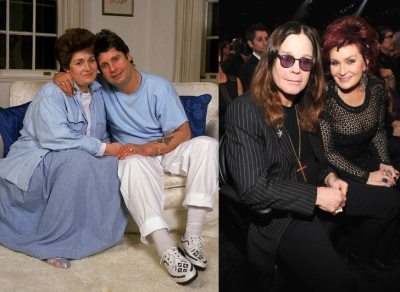 New Jersey Governor Chris Christie. He had a hush-hush lap band surgery in February 2013. As of September 2014, he reportedly lost a total of 85 points. Check out his before and after photos taken in October 2012 and January 2014 respectively. 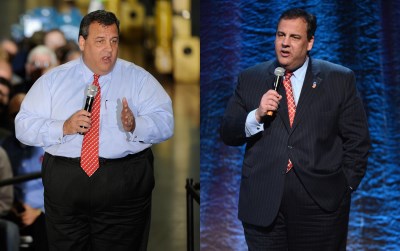 Brian Dennehy is next in our list of celebrity lap band surgery. According to the Toronto Star, the Golden Globe and Tony award-winning actor decided to undergo a lap band weight-loss surgery “after a frightening bout of hypertension drove him out of Death of a Salesman for a few days in 1999”. Check out his before and after surgery photos: 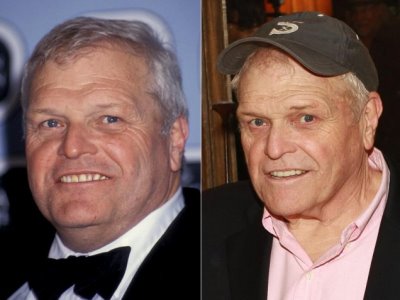 John Daly. Our favorite colorful golfer (remember his psychedelic pants?) underwent adjustable gastric band surgery in February 2009 and reportedly lost 115 pounds following the procedure. emaxwealth.com tells us what prompted him to go under the knife:

What encouraged him to change his eating and drinking habits to lose the weight? John Daly, known for being a golfing rebel, was suspended from the PGA tour for six months in December 2008. As part of an effort to get his life back in order, he underwent adjustable gastric band surgery, commonly called Lap-Band surgery after the first US FDA-approved device made by Allergan.

Here’s John’s before (right) and after (left) pics: 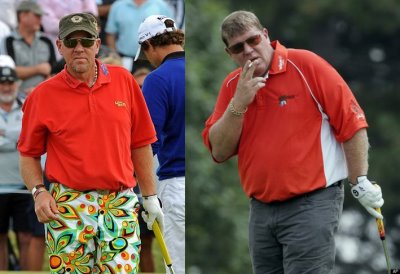 Khaliah Ali. The daughter of the great Muhammad Ali underwent lap band surgery in 2004 and lost 180 pound over a three-year period. Here’s what she says about her lap band experience in an interview with blogcritics.org:

Before the band, hunger controlled my life. That hunger is no longer there. The lap band system to me is the safest and most effective measure to allow flexibility and causes hunger to be killed. (That demon chased me everywhere.) I thought I’d die if I had a gastric bypass.

I’ve become really comfortable and familiar with the band. Who you were before the banding is still there, and it allows me to be who I truly hope to be without the monster.

Khaliah’s before and after photos: 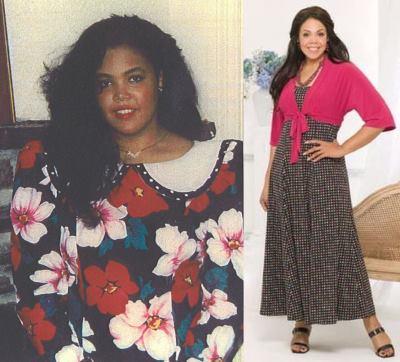 Corey Harrison. The Pawn Star reality star decided to have a lap band surgery after his doctor put him on preventative diabetes medication. He tells People Magazine in an interview:

I literally drove straight from the doctor to the lap band center and had the surgery almost immediately. Back then, the surgery was too expensive for my bank account, so I had to pay with four credit cards, but it was something I had to do – I was not going to get diabetes!

I could never go back to weighing as much as I did. It made me realize what I ate, how I ate and what I did to myself. It was a WOW moment.

Today Corey weighs 210 lbs which is down from his pre-surgery weight of 402 lbs. Check out his before and after photos: 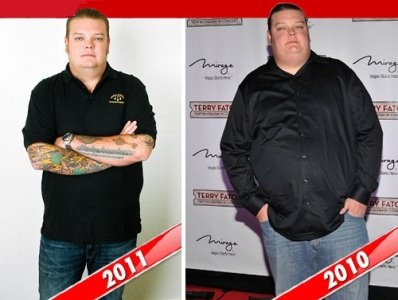 I was always huge and all of that. I just kept getting bigger and bigger, would lose weight, gain weight. We’re getting ready to play Indianapolis in the championship game my first year with the Jets. I hopped on the scale expecting to see 310, something like that, which is still way too high: 348 pounds. I had put on 30 pounds or whatever in a season. When a doctor told me, ‘How many people 350 pounds do you know that’s over 50 years old?’ Not many. He said, ‘Yeah, because they don’t exist.’ And I’m, like, I knew I had to do something.

I knew I had to do something drastic because I had done the other things. So there were a couple of options, I figured out what was the best one. I did this lap band, very minor procedure. I’m down 130 pounds. It’s unreal to think that I was dragging that kind of weight around. But I did it because I want to see my kids grow up and I want to see their kids grow up. That’s why I did it.

Rex’s before and after photos: 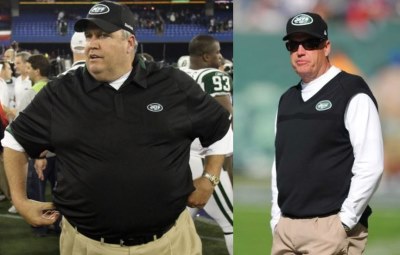